Area rivers and streams are slowly receding after a week of heavy rains, showers and thunderstorms. As of Sunday afternoon, July 25, the Beaverkill at Cooks Falls was flowing at 551 cubic feet per …

Area rivers and streams are slowly receding after a week of heavy rains, showers and thunderstorms. As of Sunday afternoon, July 25, the Beaverkill at Cooks Falls was flowing at 551 cubic feet per second, which is well above the (median) average flow on this date of 150 cfs over 107 years of record-keeping. Water temperatures have remained favorable, ranging from a low of 59 last Friday to a high between 66- and 67-degrees Fahrenheit, which is about perfect for trout fishing.

Higher water levels and lower temperatures during the summer are a welcome boost for trout, especially considering that just a few weeks ago, at the end of June, we experienced a record-breaking heat wave all across the country; water temperatures were in the mid-80s down on the lower Beaverkill, and the trout were in stress from heat and low water.

We learned that trout, being cold-blooded creatures, are dependent on the temperature of the water in which they reside, as body temperatures closely follow that of their ambient environment; to optimize growth and development, they must reside in temperature ranges preferred by their species. Water temperatures directly affect trout growth, reproduction and survival, which often depends on the rate of temperature change and how well the trout are acclimated, in addition to their size and genetic strain.

In early spring when waters are colder than 45 degrees F, the trout’s metabolism is still sluggish, and energy levels are low. But as waters begin to warm toward 50 degrees Fahrenheit, many species of aquatic insects will begin to hatch and rise to the surface, stimulating the trout up from the bottom of the stream to feed on the surface. This combination of temperature and food (insects) provides the ingredients that enable fly fishers to catch greater numbers of trout more easily than at other times of the season and is considered prime time for fly-fishing.

The preferred water temperatures for maximum growth in trout are generally concluded to be between 45- and 65-degrees F. As water temperatures rise to this range, digestive enzymes work more rapidly, and appetites are increased. Trout require more food as body processes are accelerated and additional energy is used. The abundant fly hatches of early summer, along with favorable temperatures, result in trout-feeding activity at its peak. Our free-flowing Catskill streams and rivers depend on rainfall, especially in summer, when the cooler water temperatures such as we are experiencing will result in more vigorous trout growth, especially for the young-of-the-year fingerlings, and will provide a better chance of survival and growth for older fish as well.

Water temperatures change very little on overcast or rainy days, while on clear sunny days they can rise ten degrees or more, with the warmest reading usually occurring at 4 p.m. Temperatures will usually lower a degree or two at 7 p.m., and will proceed to drop throughout the night, with the lowest recording normally being near sunrise.

Knowing which methods of fly fishing will work best at various water temperatures will improve your fly-fishing efforts. My husband, Ed, has learned that at 66 degrees Fahrenheit, trout are looking to feed even without a hatch, and it’s possible to “move” fish to your fly. They may come up to a dry fly, or take a nymph, or be coaxed into activity chasing a wet fly or streamer…and when there is a hatch, the 66-degree temperature can produce a memorable day’s fishing.

We notice that trout are not as active between 68 and 69 degrees Fahrenheit unless there is some fly activity; and at 70 degrees Fahrenheit a hatch or at least some flies on the water is practically a must. It is more difficult to tempt trout into coming up and taking a dry fly by “fishing the water” at these higher temperatures, or to take them on nymphs or wet flies.

During these higher water conditions as we are now experiencing, late-July anglers can fish again with 5X tippet rather than the 6x or 7x required for low flows; there are fairly good hatches of Isonychia in the afternoons, as well as typical summer hatches of the larger Light Cahills and tiny Blue Winged Olives and Sulphurs.

When no hatches or rises are apparent, try a streamer, nymph or wet fly in higher fast-moving water. And as it is mid-summer, do carry a thermometer with you to check water temperatures when fishing for trout. 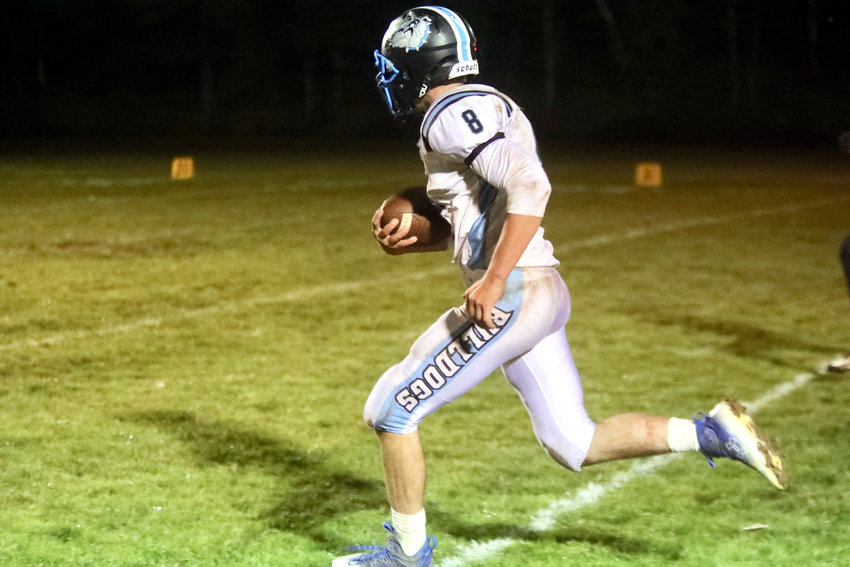 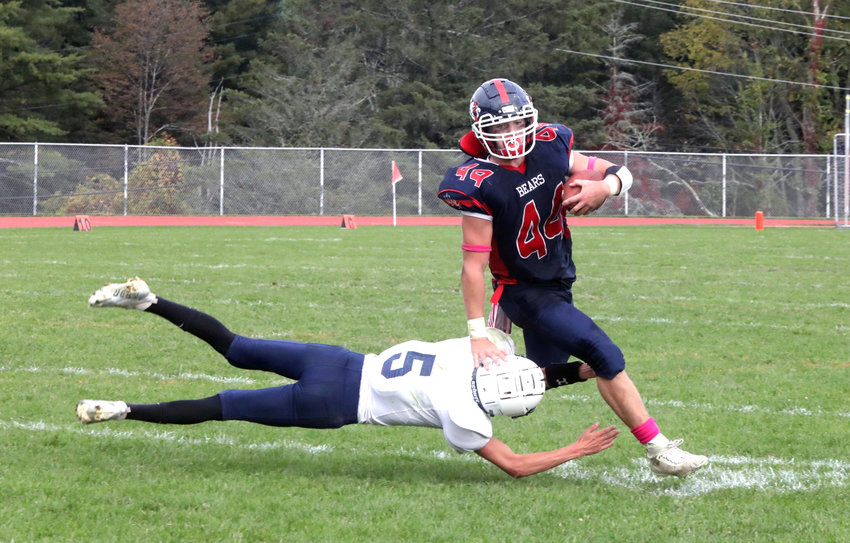 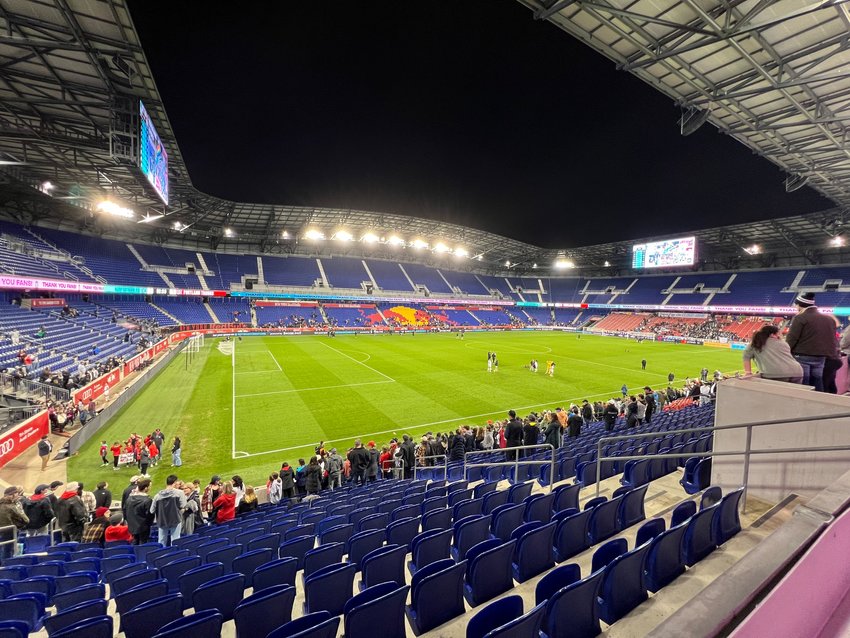