Trying to fix a wobbly Moon

My friend Joan is super smart and is interested in astronomy so when I read about the moon developing a wobble that would cause flooding in the mid 2030s, I immediately contacted her to see if there …

Trying to fix a wobbly Moon 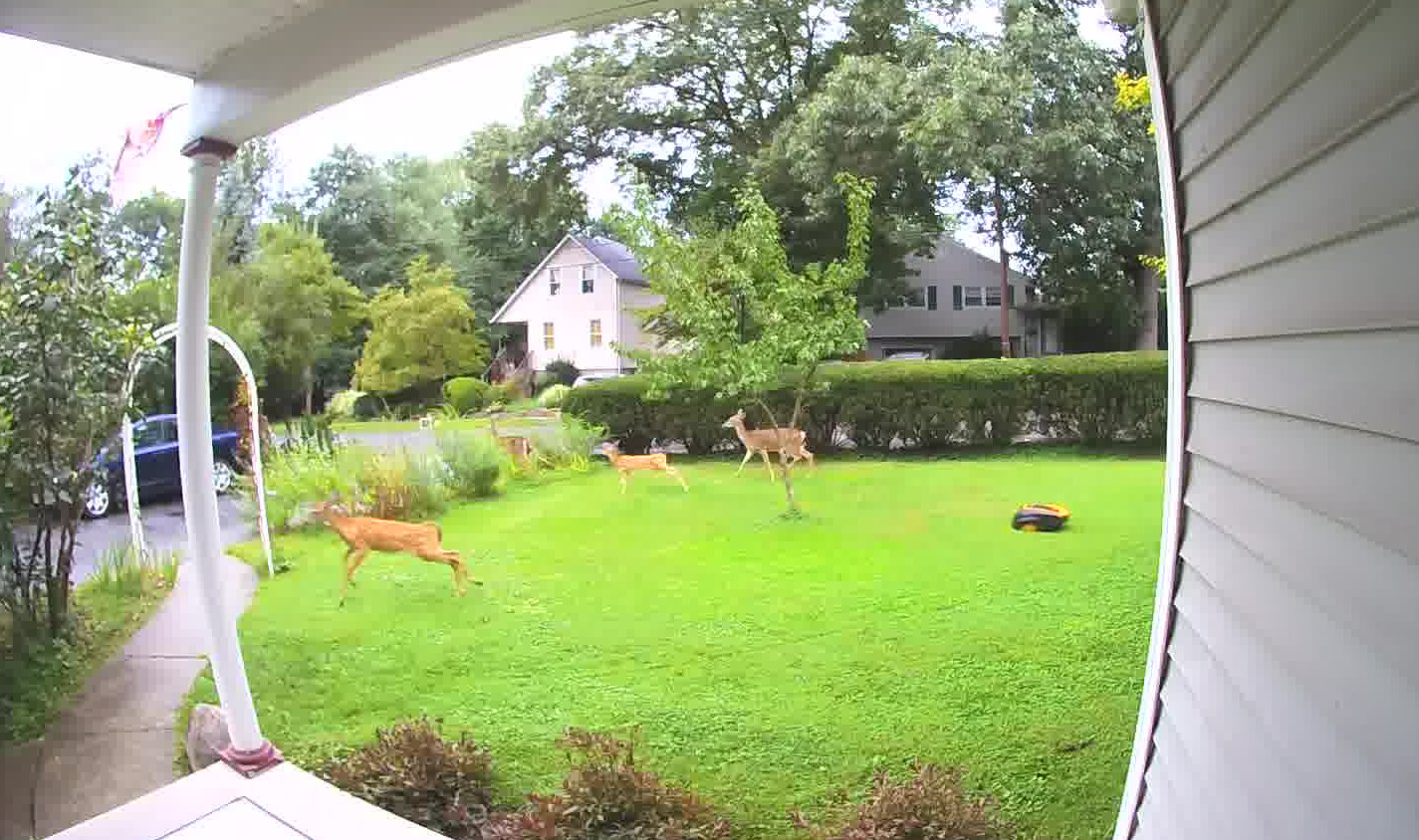 Rover even does side jobs like chasing deer off her property.
Contributed photo
Posted Friday, August 13, 2021 7:00 am
June Donohue

My friend Joan is super smart and is interested in astronomy so when I read about the moon developing a wobble that would cause flooding in the mid 2030s, I immediately contacted her to see if there was something she could do about it.

Maybe this was fake news anyway because despite gazing at the moon for five nights in a row, I couldn’t detect any wobble.

Joan lives with Rover and when she goes on vacation Rover stays home because he has a job to do. One might think that Rover is a dog. Well he’s not. He’s a robotic controlled lawn mower. He sometimes even does side jobs like chasing deer off her property. She managed to take a picture of the deer scurrying away when they saw Rover coming toward them.

There are times that Rover gets confused. Recently there was a downpour of hail the size of golf balls and when they hit the ground, Rover leapt into action, thinking the lawn needed to be mowed. Luckily he didn’t get hurt.

She will be 85 then and I am sure still functioning at a high level. I’ll be long gone by then.

A trip to the country

What is or isn’t a waste of time?