HAWLEY, PA. — The World Beer Awards, one of the most respected global beer competitions, recently unveiled its style and category winners for their annual competition and has named one of … 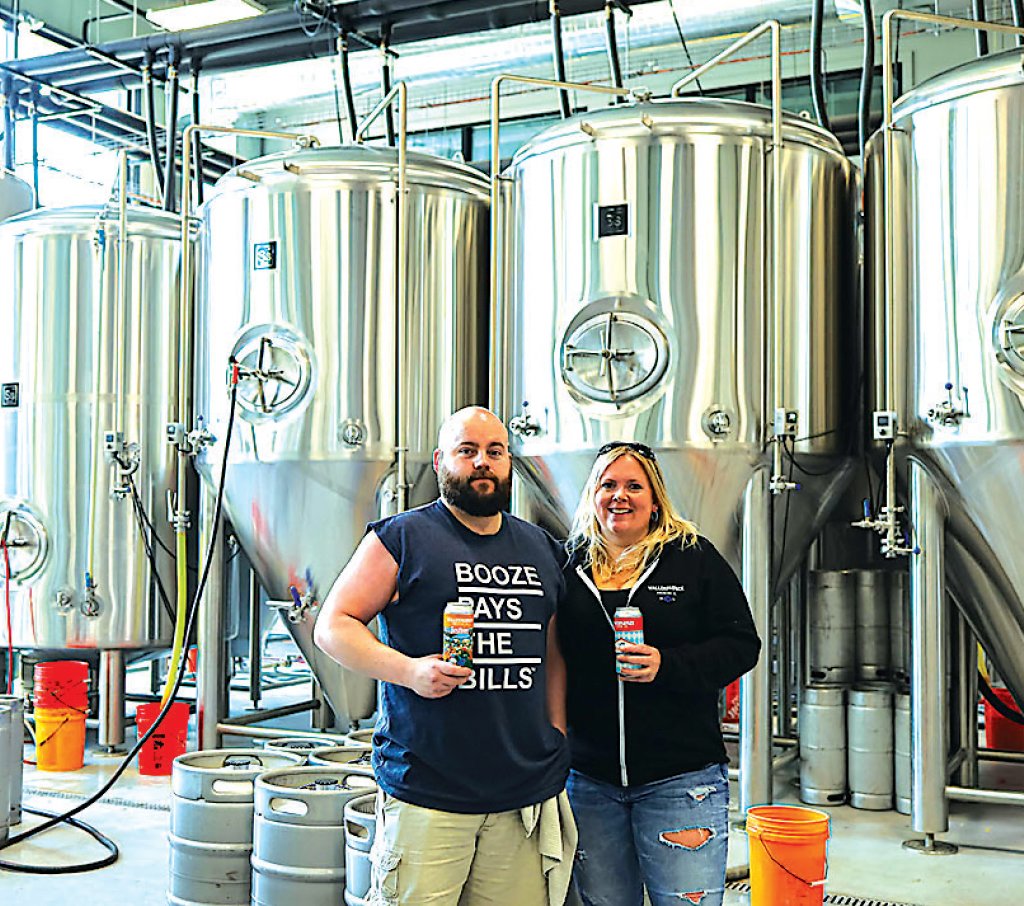 HAWLEY, PA. — The World Beer Awards, one of the most respected global beer competitions, recently unveiled its style and category winners for their annual competition and has named one of Wallenpaupack Brewing Company’s flagship beers (Paupack Cream Ale) as the World’s Best Cream Ale.

The announcement follows the Country winners where Wallenpaupack Brewing Company achieved three Gold Awards signaling they were the best beers in the United States in those particular styles of beer.  The gold medal country winners then competed head-to-head with all other winners in the category where awards and certificates were given to the best beer in each style and the overall best beer in each category.

Paupack Cream Ale was named the best beer in the world under the Cream Ale style, and was one of only a handful of other beers produced in the United States that achieved such recognition.

“This is such an incredible honor for everyone involved in our success, but especially our brewing team lead by Head Brewer Logan Ackerley,” said Becky Ryman, owner of Wallenpaupack Brewing Company and formerly a resident of Eldred.

“Paupack Cream Ale was among the first beers we ever brewed five years ago, and it has become one our most highly acclaimed beers.  For this beer to achieve such global recognition is truly special and we are excited about the potential to share this beer with even more people throughout the United States and maybe one day the rest of the world.”

In addition, they recently opened a second taproom location in nearby Tafton, PA called The Wake Zone.  The taproom features six state-of-the art golf and sports simulators featuring a variety of games to play with the whole family.  The Wake Zone also features a snack bar, beer to-go, and various events throughout the year including music and specials.