Wayne D. Cargill, I of Parksville, NY, a retired truck driver for UPS and a lifelong area resident, died Thursday, September 3, 2020 at his home. He was 77.

The son of the late William D. and … 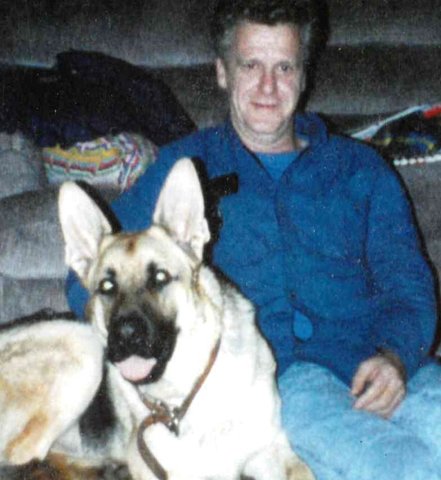 Wayne D. Cargill, I of Parksville, NY, a retired truck driver for UPS and a lifelong area resident, died Thursday, September 3, 2020 at his home. He was 77.

The son of the late William D. and Hazel Newell Cargill, he was born April 2, 1943 in Oneonta, NY.

In his younger days, Wayne played steel guitar in several bands; he loved spending time watching eagles outside with his wife. He will be greatly missed.

He was predeceased by one son, Wayne D. Cargill, II; one brother, Roger Cargill; and his stepfather, Douglas Sullivan.

Funeral services will be private.

Memorial contributions in Wayne's name may be made to Hospice of Orange and Sullivan Counties, 800 Stony Brook Ct., Newburgh, NY 12550.