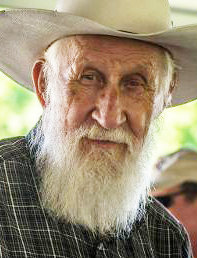 Wilbur “Shorty” Parks of Youngsville, NY, a retired salesman for Ike’s Auto Parts in Monticello, NY and a lifelong area resident died Thursday, December 16, 2021 at the Garnet Health Medical Center in Harris, NY. He was 84.

The son of the late Fred and Dorothy Conklin Parks, he was born August 9, 1937 in the Town of Colchester, NY.

Shorty was a Life Member and former secretary of the Woodbourne Fire Department where he also had been a Captain of the Fire Police. He had been a sound manager for the “Back Porch Gang” and he enjoyed fishing.

A memorial service is being planned for the spring.

Memorial contributions in Wilbur Park’s name may be made to the FASNY Firemen’s Home, 125 Harry Howard Ave., Hudson, NY 12534.