William “Billy” Chernow passed away April 14, 2020 at the age of 74. Billy is survived by his daughter Dawn Chernow Ciorciari, son-in-law Al Ciorciari, granddaughter Carissa Ciorciari and … 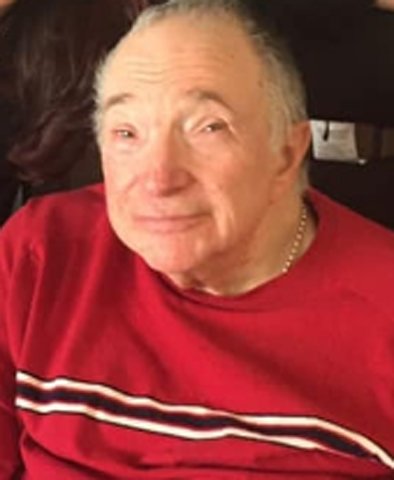 William “Billy” Chernow passed away April 14, 2020 at the age of 74. Billy is survived by his daughter Dawn Chernow Ciorciari, son-in-law Al Ciorciari, granddaughter Carissa Ciorciari and grandson Nicolas Ciorciari, his childhood best friend Jeffrey Turner and his former wife Patti Chernow. He is predeceased by his parents Hyman and Eva Chernow and his sisters Rita Chernow, Arline Chernow, and Dorothy Melicharek, and his grandson Dominick Ciorciari.

Billy was born in Brooklyn, NY and grew up in Woodridge, NY in his parents Boarding House called the Darby House. He graduated from Fallsburg High School then served his Country in the United States Army. He went on to earn an Associates in Arts Degree Sullivan County Community College and an Associates in Applied Science from Orange County Community College. In his younger years his professional career was an Electrical Engineer but he spent his later years working for the State of New York in the Library of the Psychiatric Center in Middletown, NY.

His life's journey caused him to suffer many physical limitations, but his mental strength was unmatched. He had an appreciation for the simple things in life like a good meal, a great book, appreciation for a beautiful day outdoors, he was a watch collector, and enjoyed computer technology.

Although he will be dearly missed, he is now free from his ailing body, free to soar with the Eagles high above the trees.

Due to the current circumstances, a private service is being held for immediate family only. Donations in Memory of Billy can be made to the Bold Gold Media Fund and will be donated to the Sullivan County Veterans Coalition, whose mission is to help local Veterans in need.