LAKE HUNTINGTON - Winter seems like the longest season of the year. That familiar perception was echoed by Sullivan West Athletic Director David Eggleton at the Bulldogs’ winter awards … 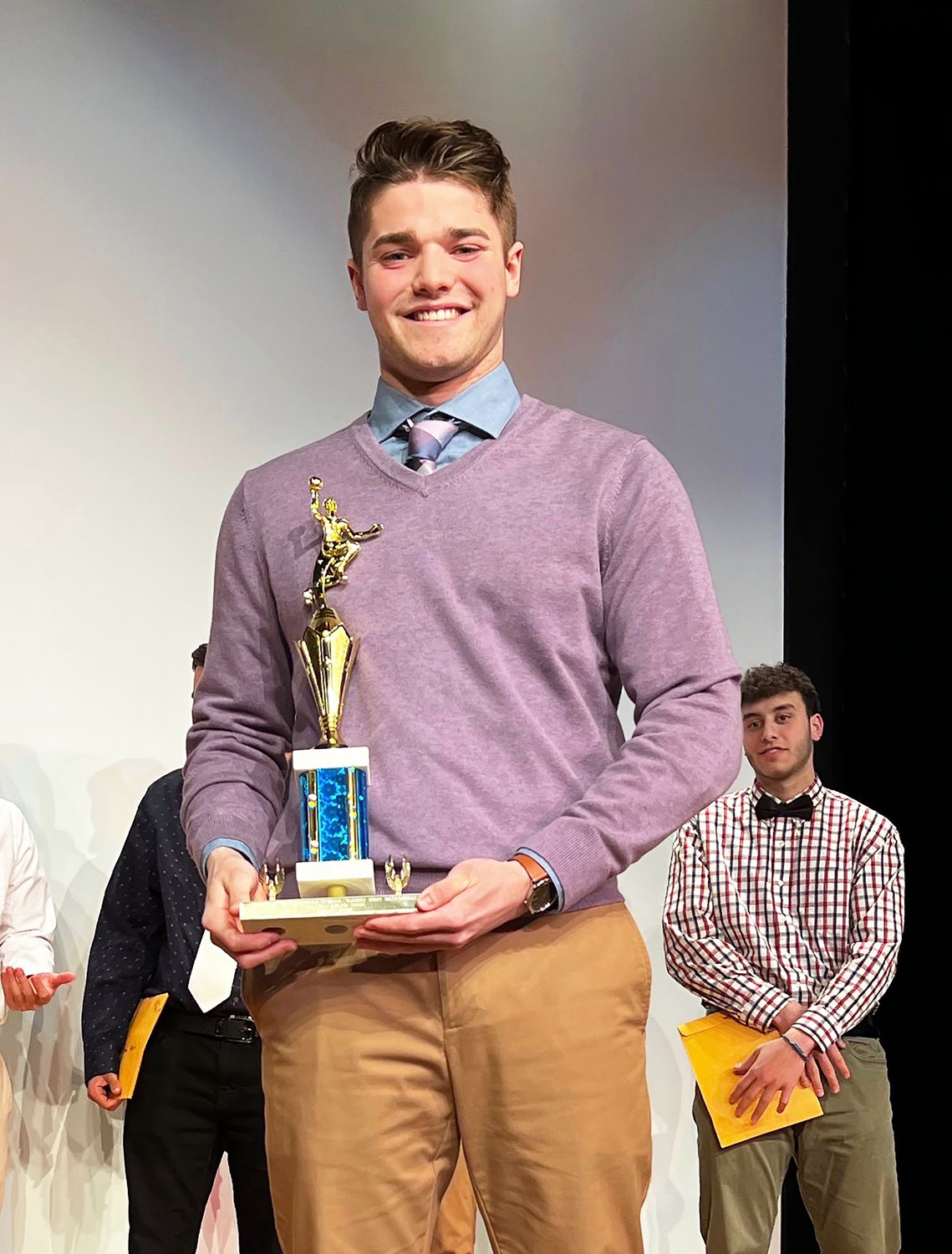 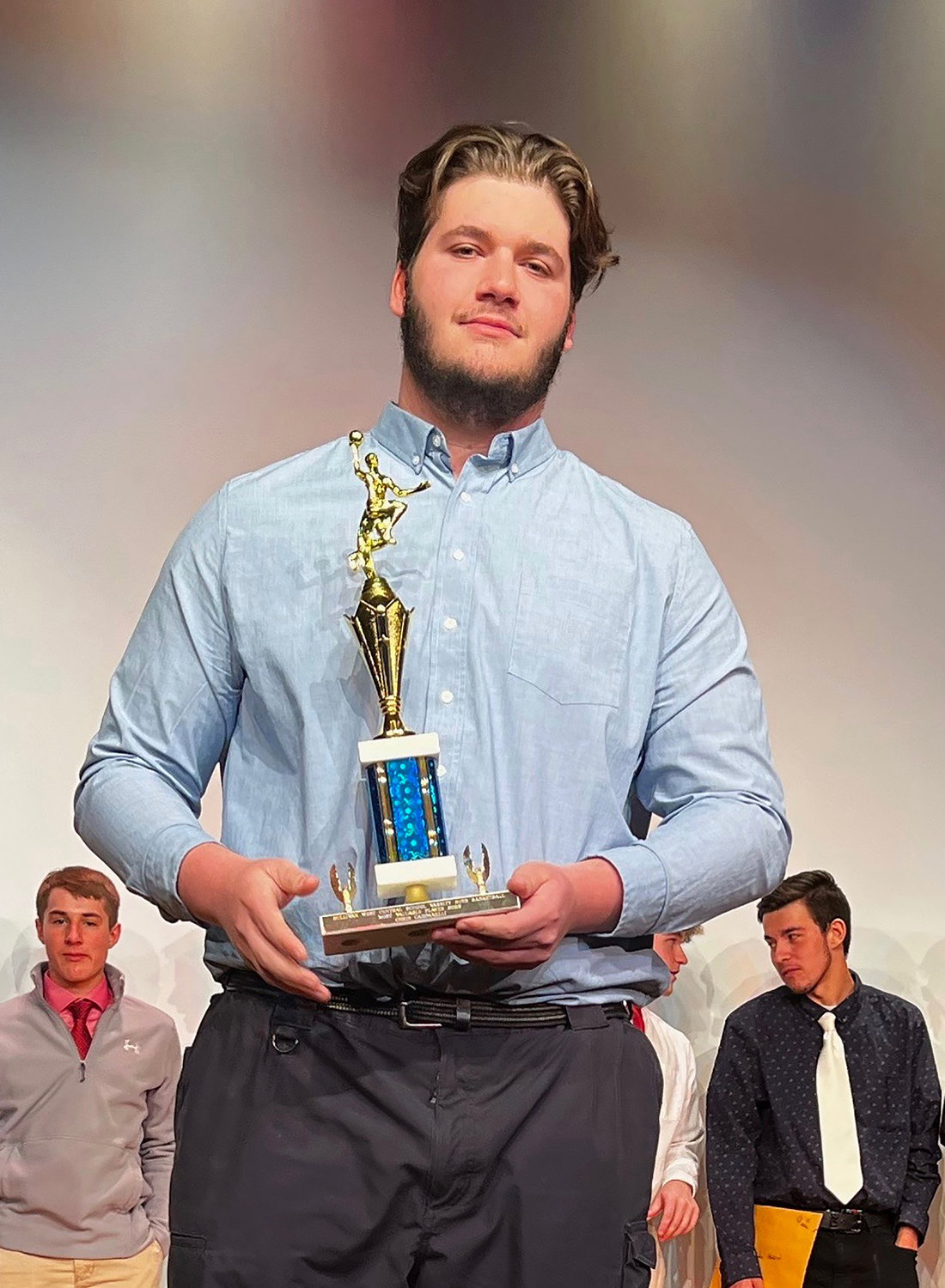 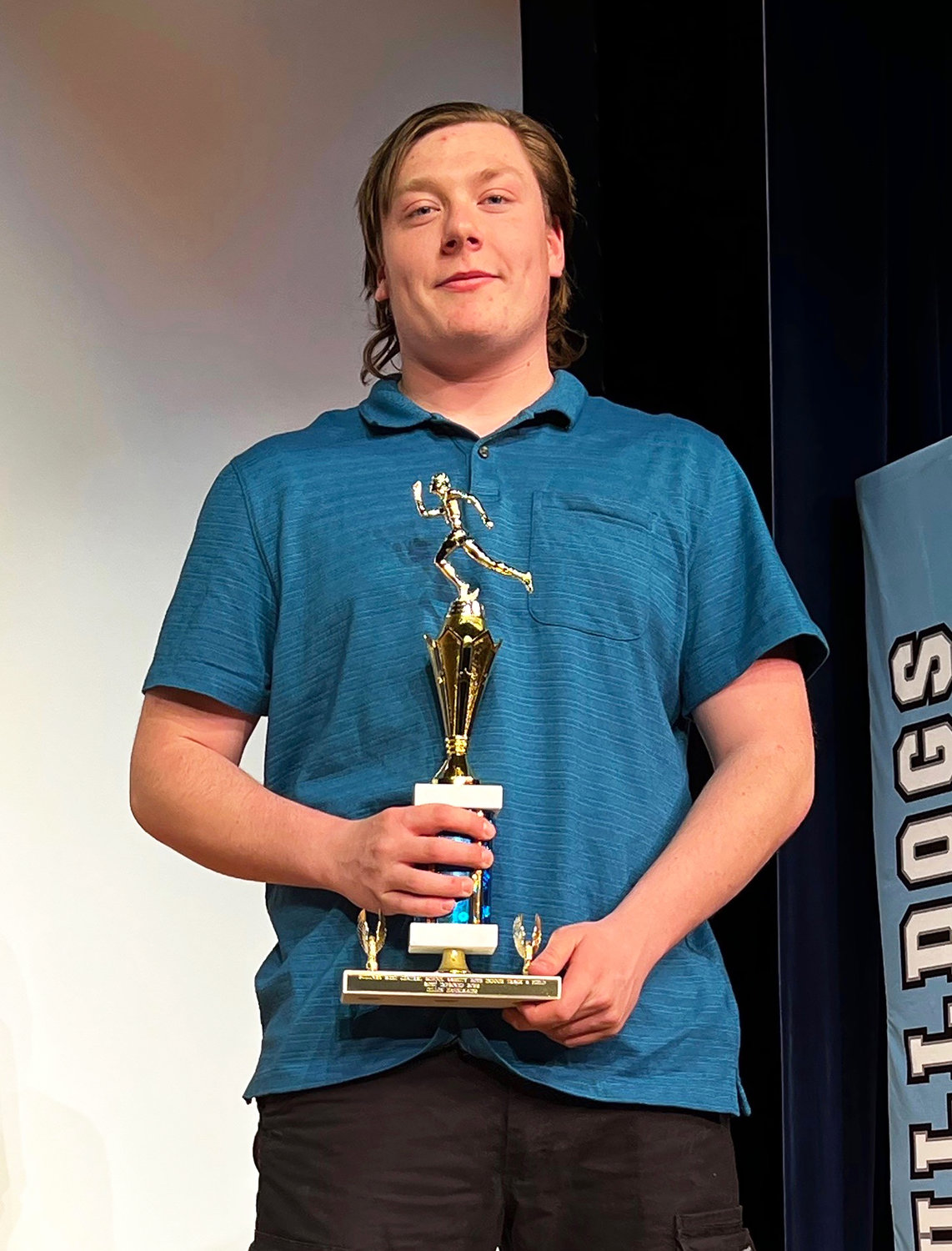 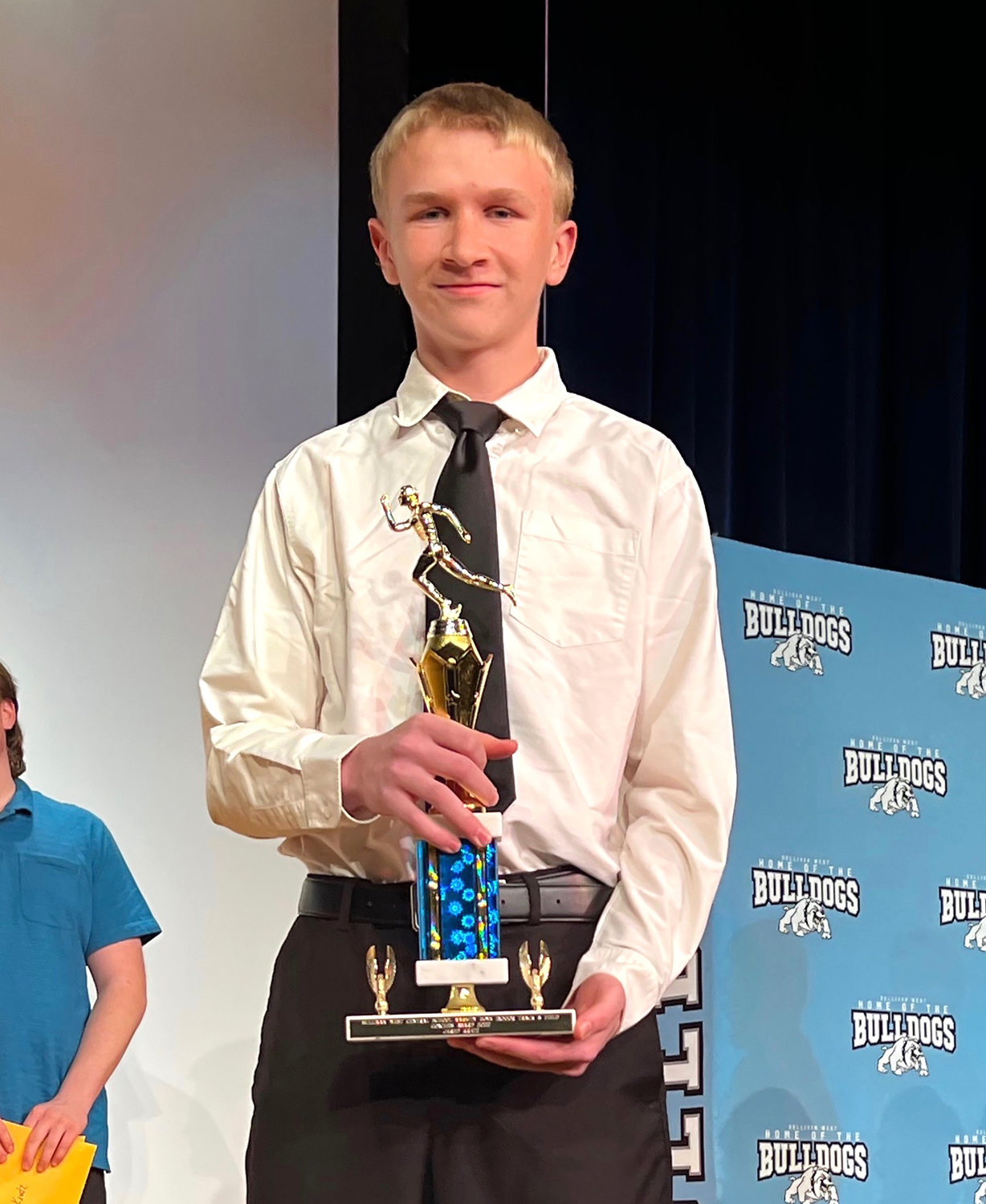 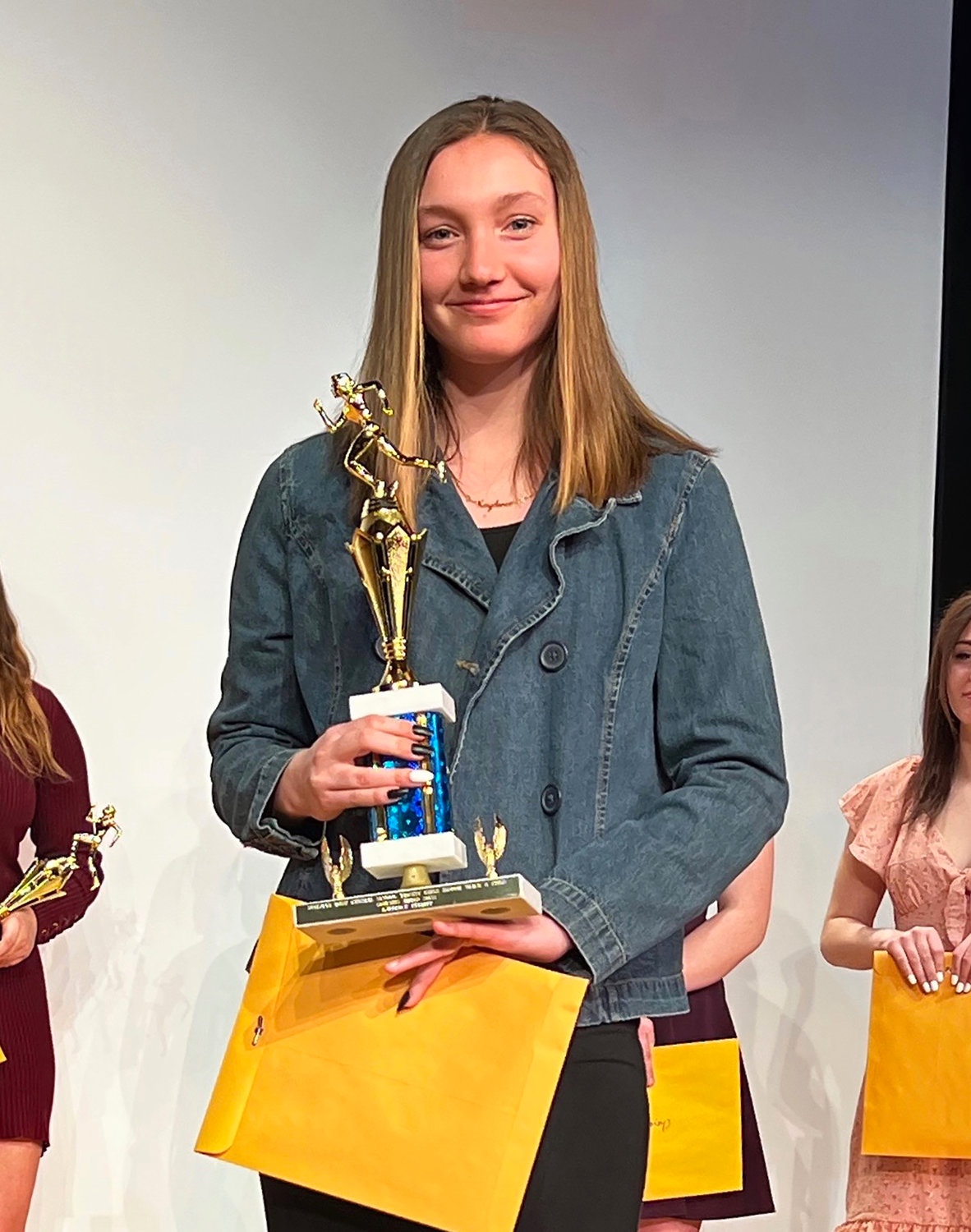 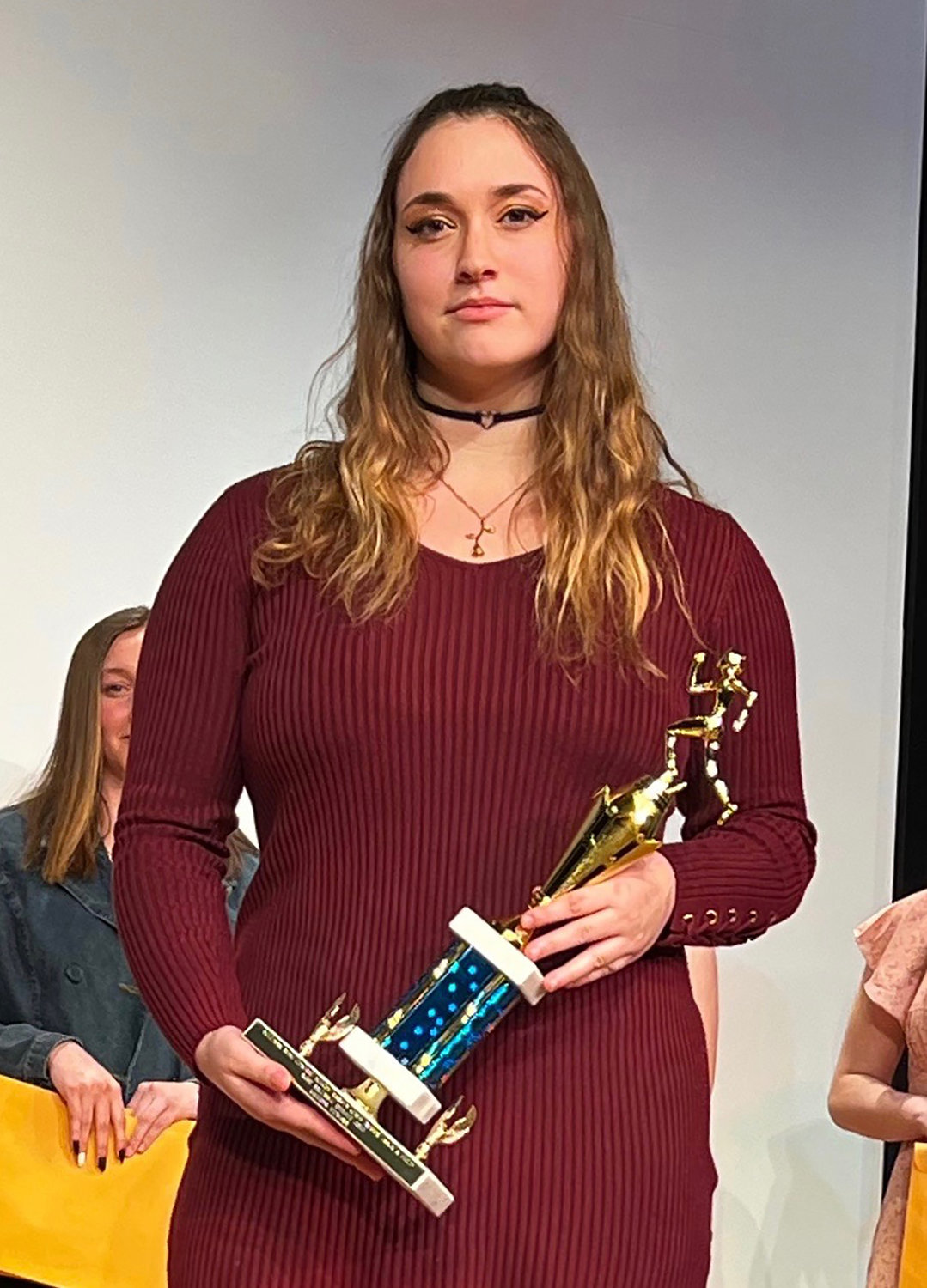 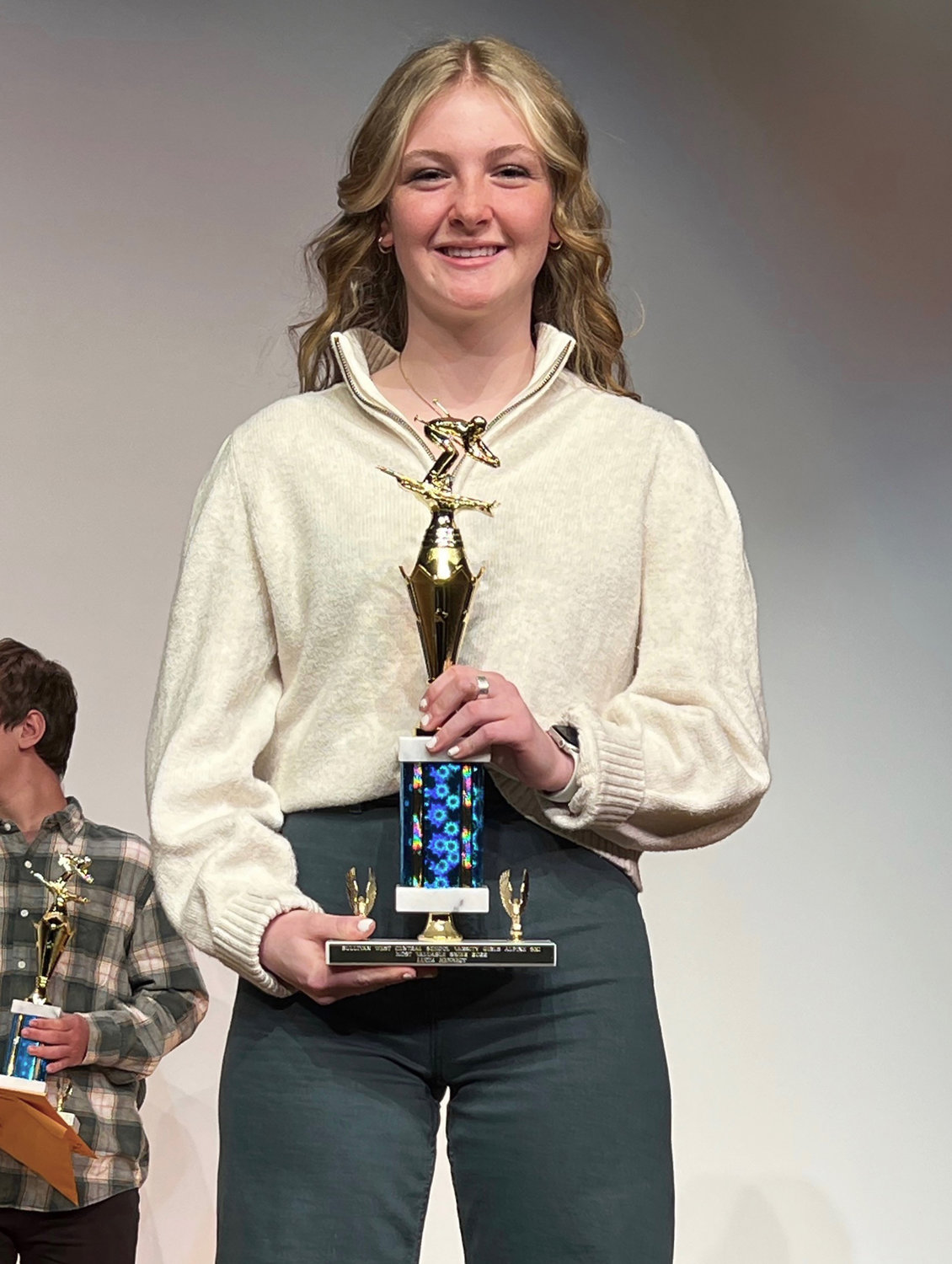 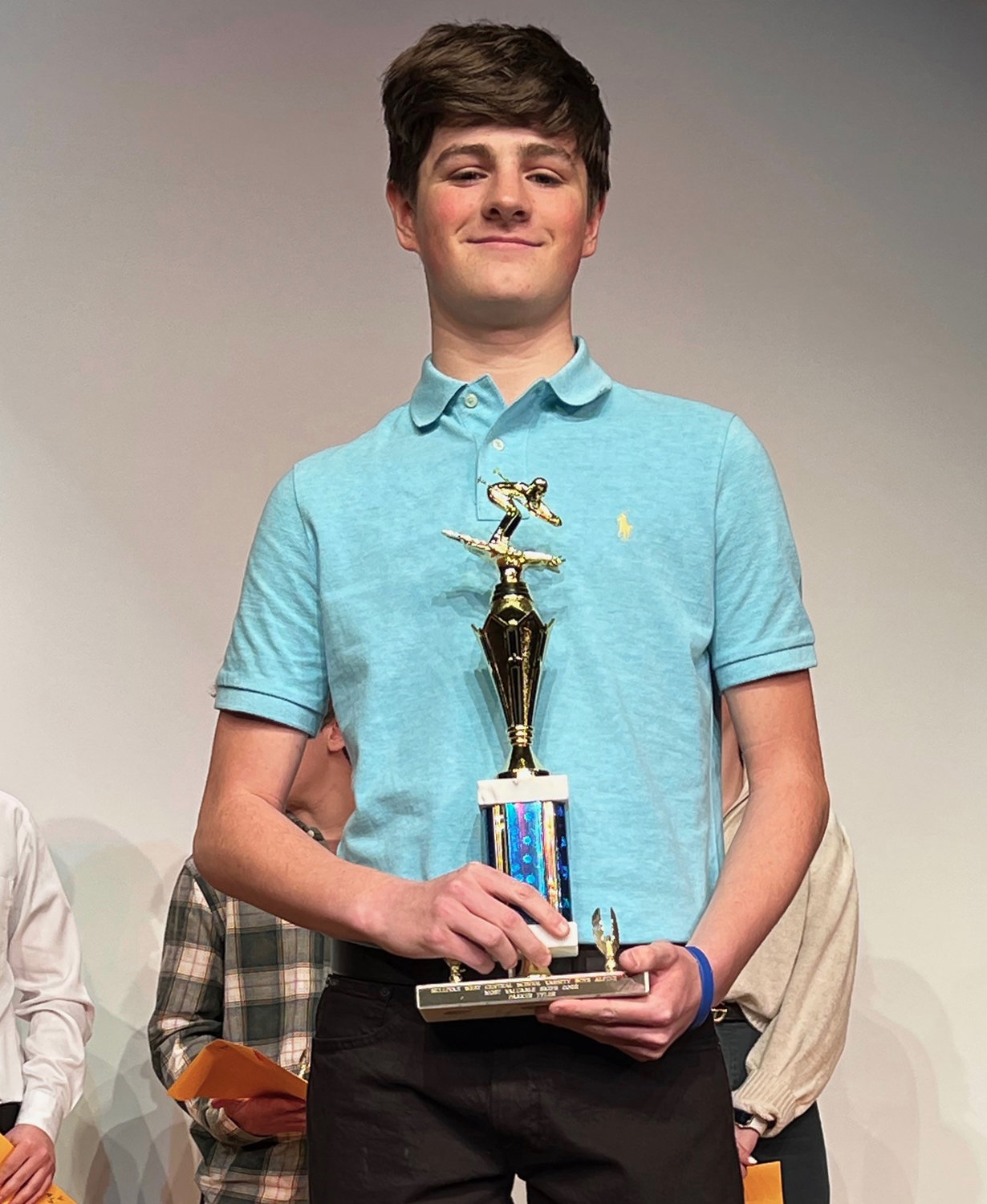 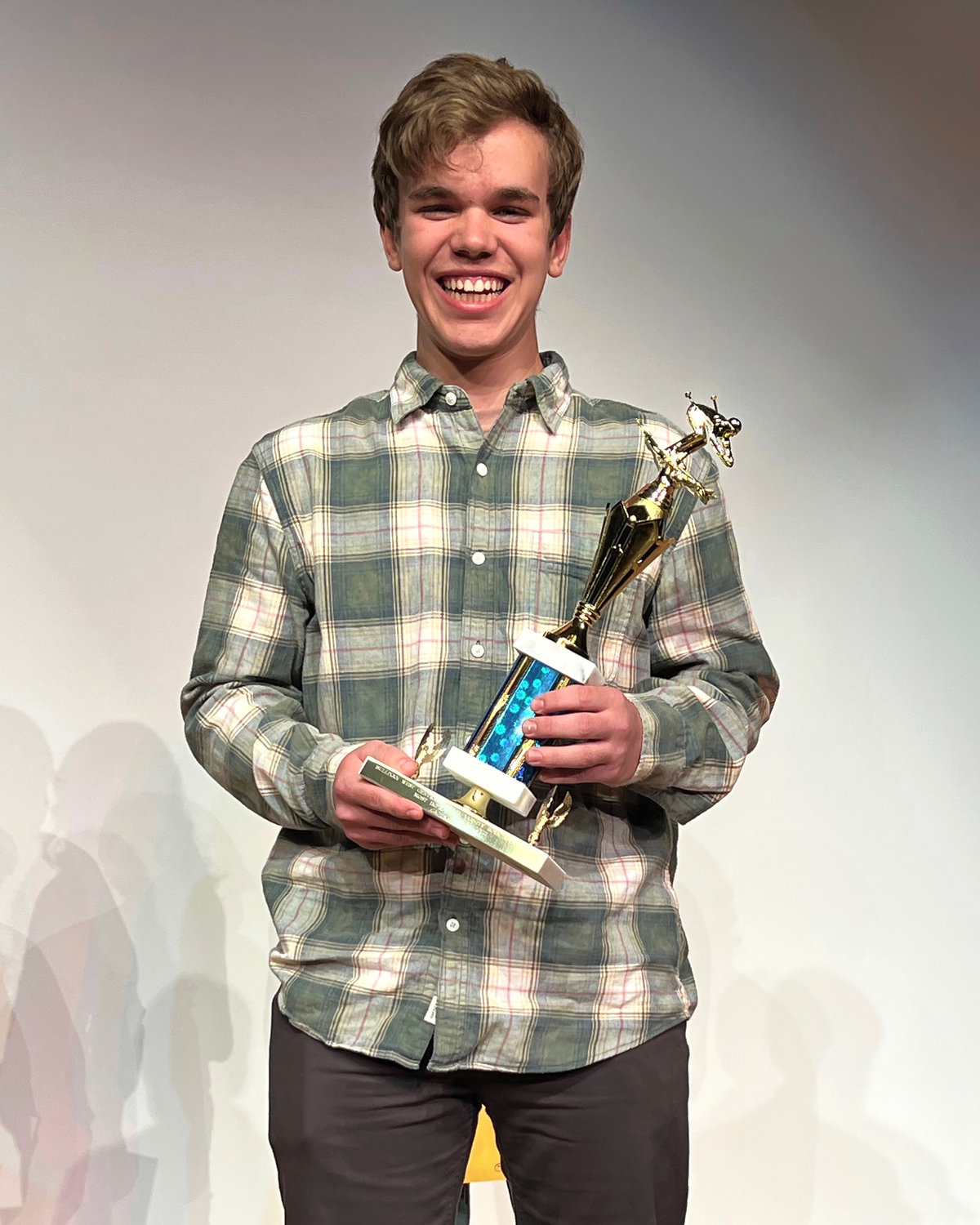 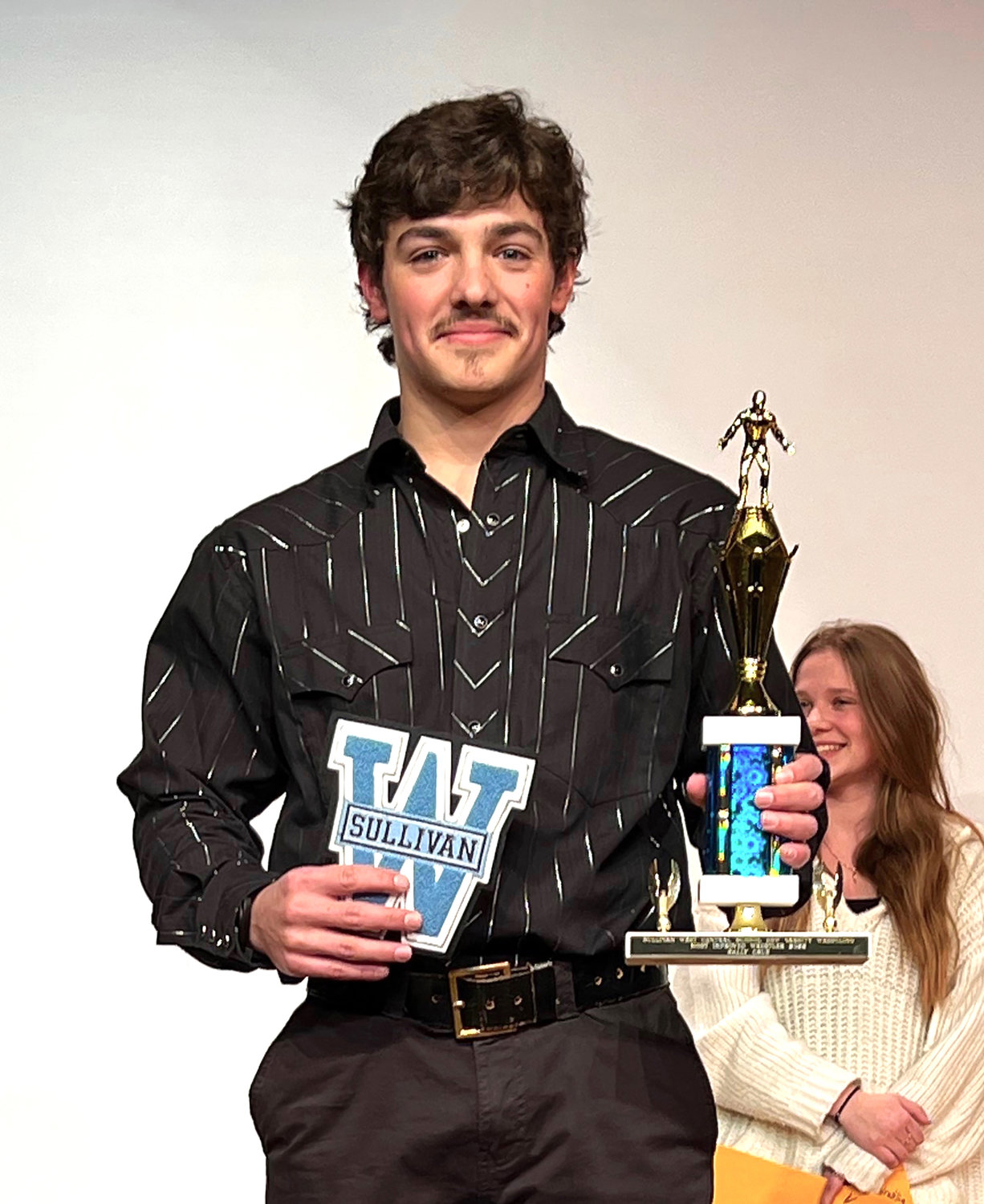 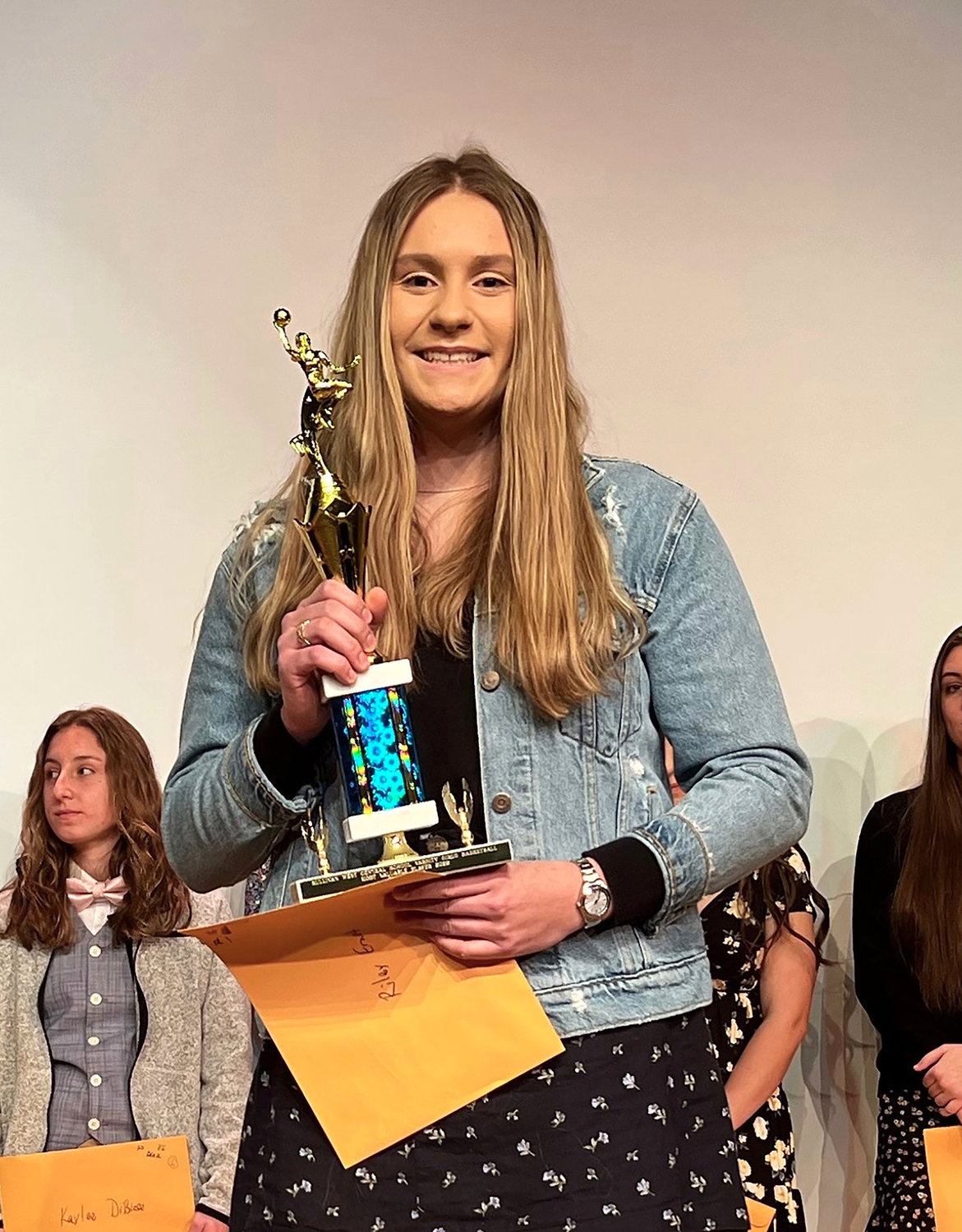 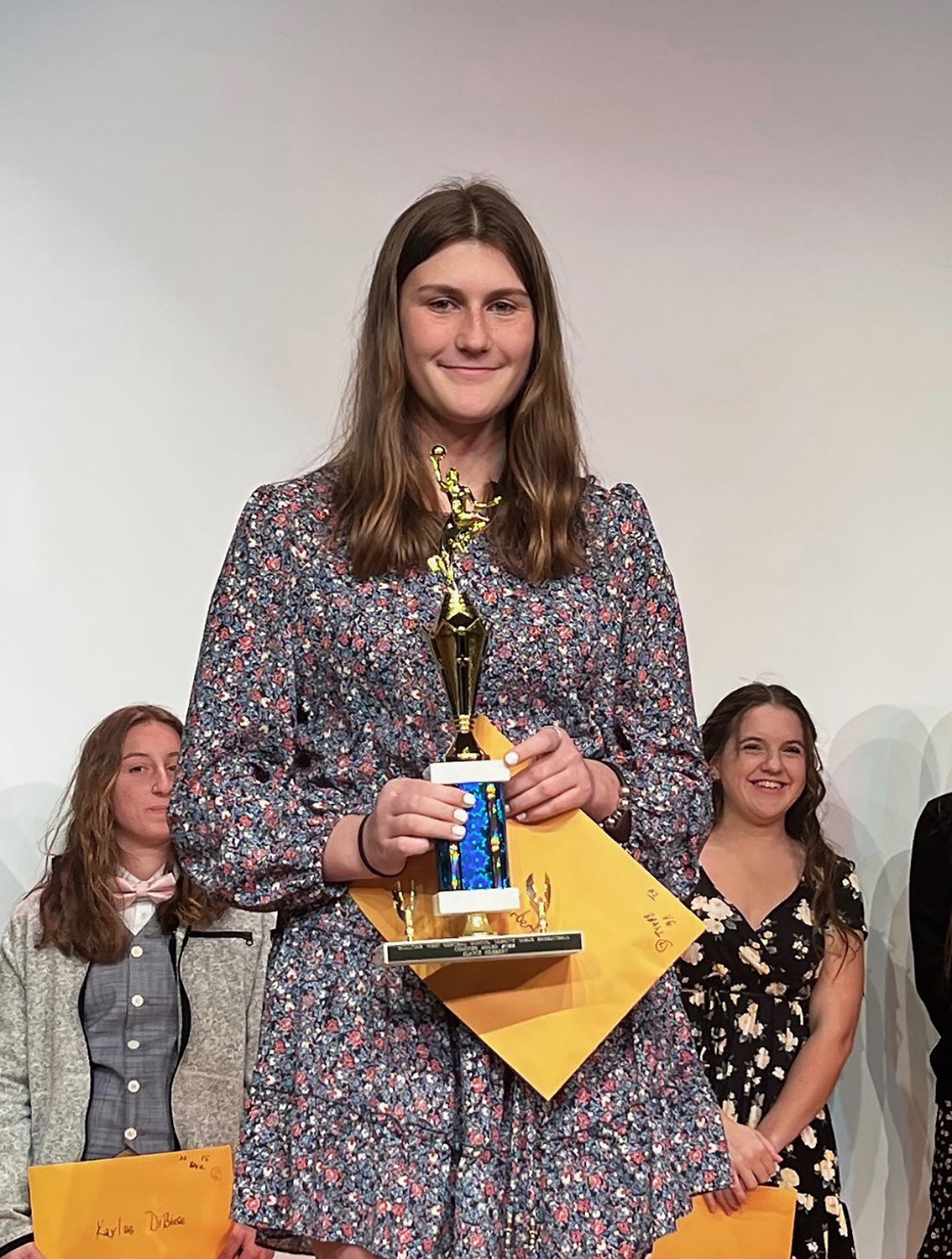 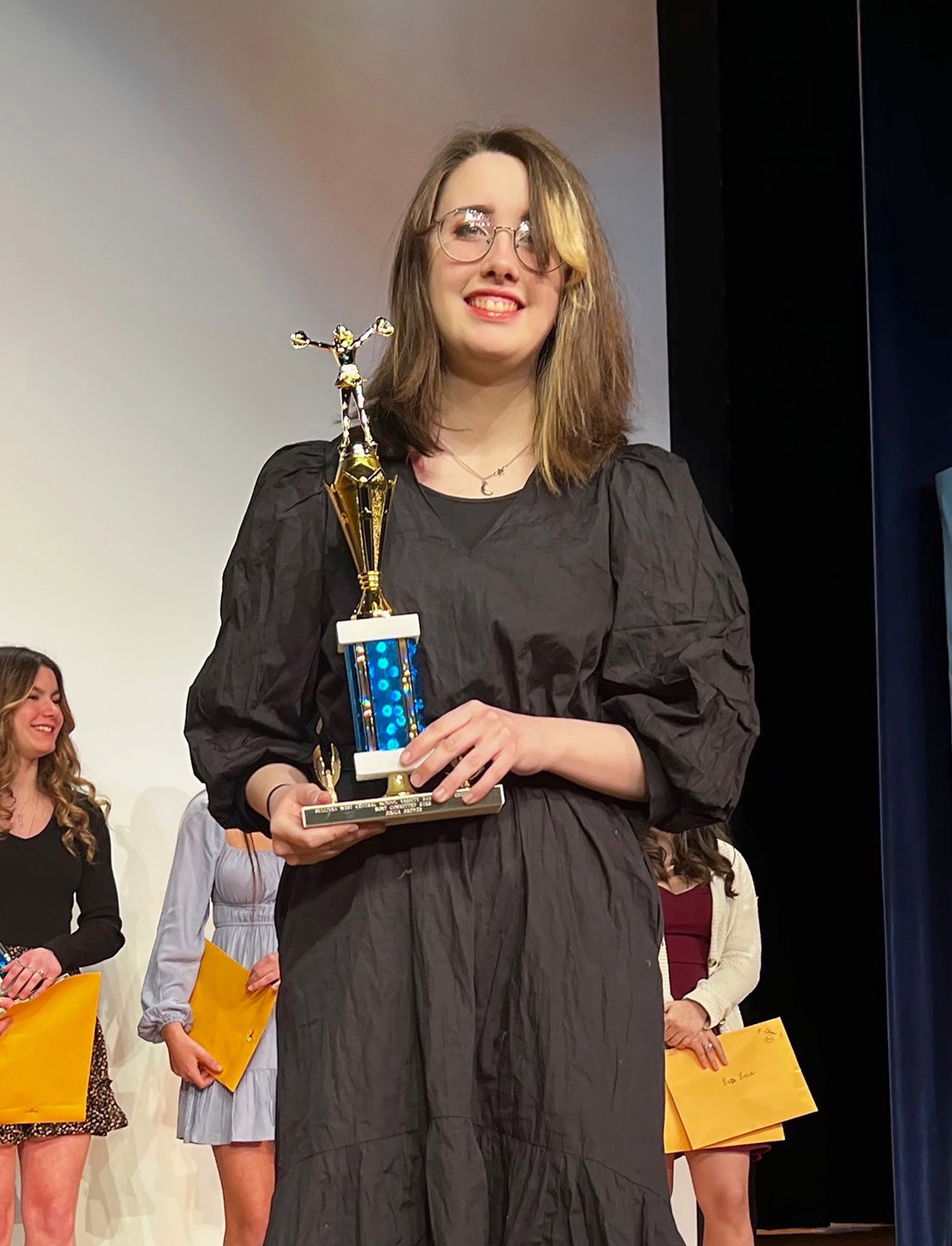 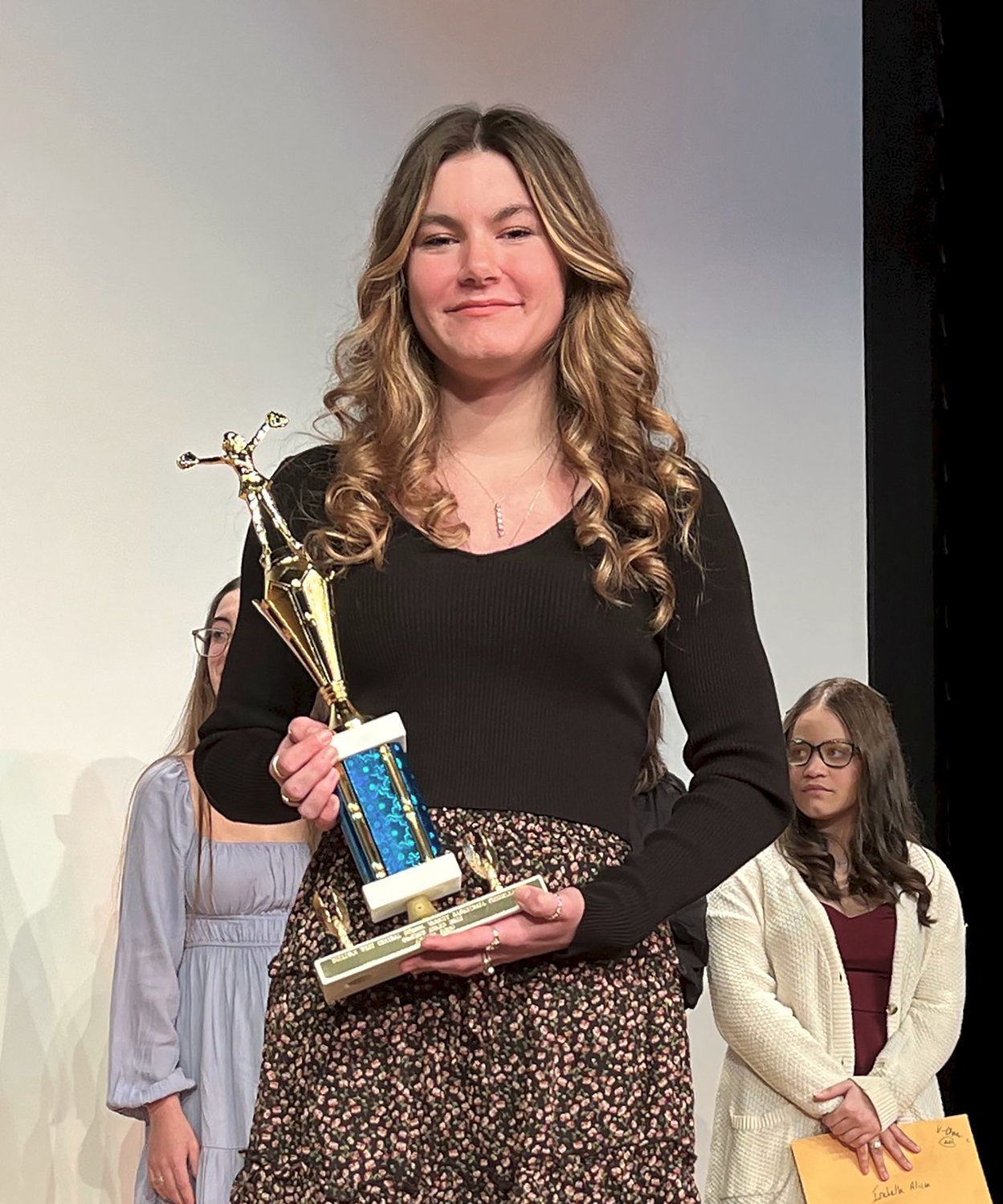 LAKE HUNTINGTON - Winter seems like the longest season of the year. That familiar perception was echoed by Sullivan West Athletic Director David Eggleton at the Bulldogs’ winter awards celebration. Certainly, the exigencies of the weather and the added weight of the Covid effects made it seem so. So it was with great joy, and perhaps a sigh of relief, to give winter its due and to then look forward to a hopefully “normal” spring.

Consequently, Sullivan West lauded its winter sports teams as coaches gave awards to their choices of each team’s most notable participants. As many of them noted, it is always a tough choice when so many contribute to the overall team effort. As the audience filed in, they were greeted by a musical slide show depicting some of the most riveting moments of this past winter’s action. A.D. Eggleton welcomed the audience and thanked all of those who lent their energy and support to the winter sports endeavors. He noted that of the seven varsity sports programs, five made it to postseason play.

High school principal Mark Plescia’s theme was about cherishing the high school days and memories. Coaches took turns coming to the podium to give an overview of their respective team’s season and to elucidate some of the defining moments and milestones. Each then cited the athletes they selected to receive trophies. The varsity awards were as follows: