It’s a new era for the Edward Collins Memorial Park located on Kitz Road in Mongaup Valley. Volunteers from the Sullivan County Women’s Softball League have come together to beautify … 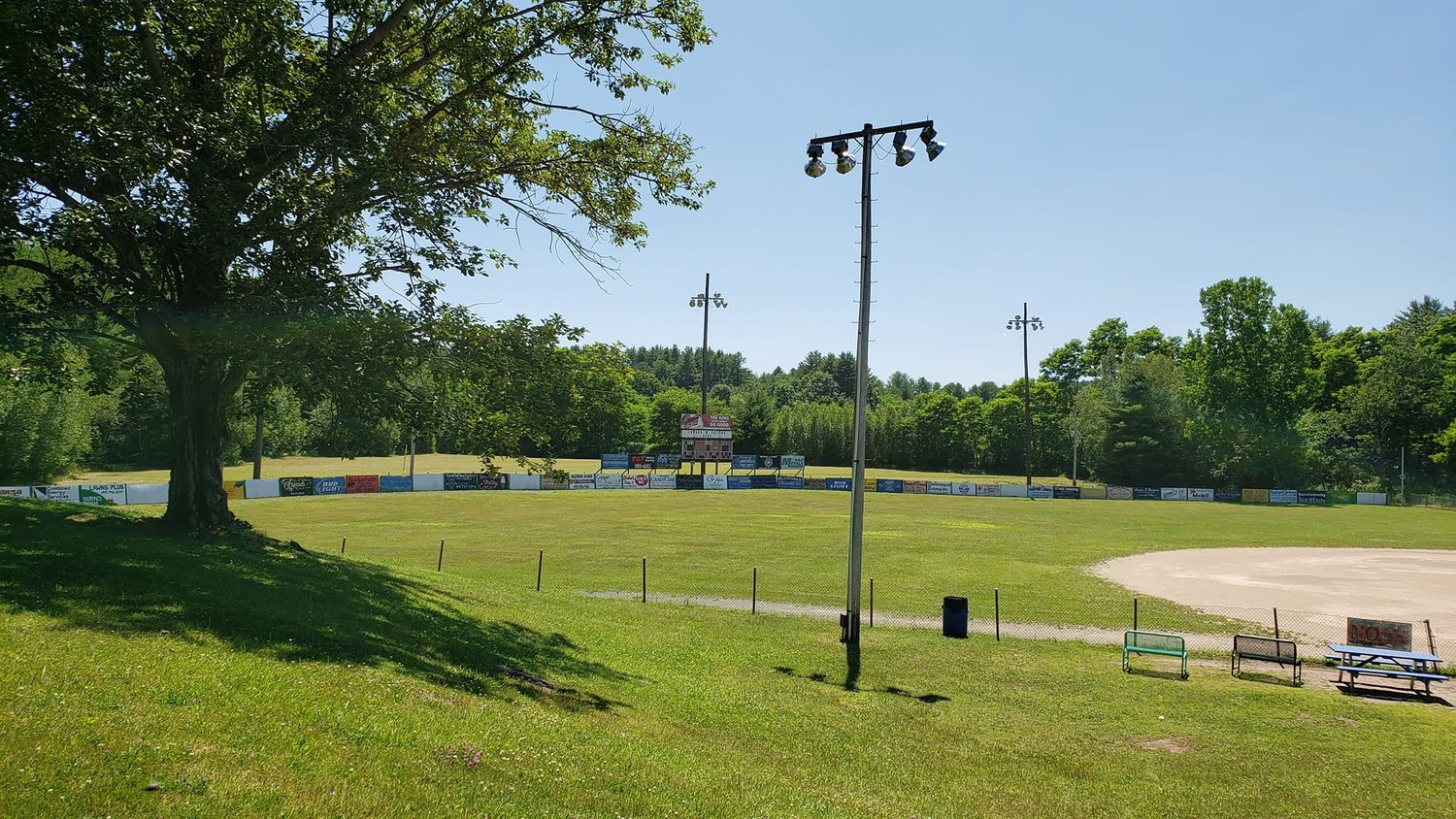 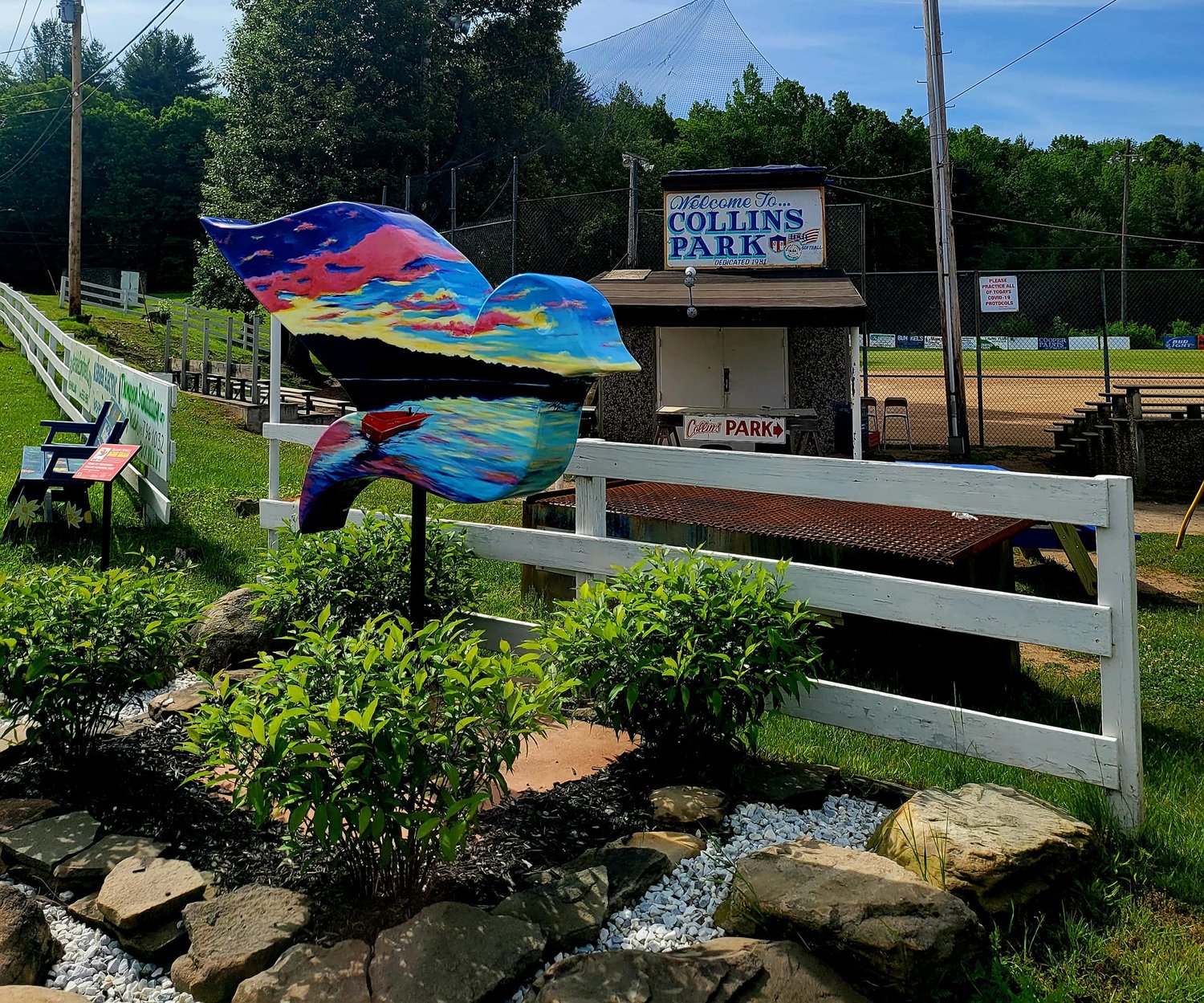 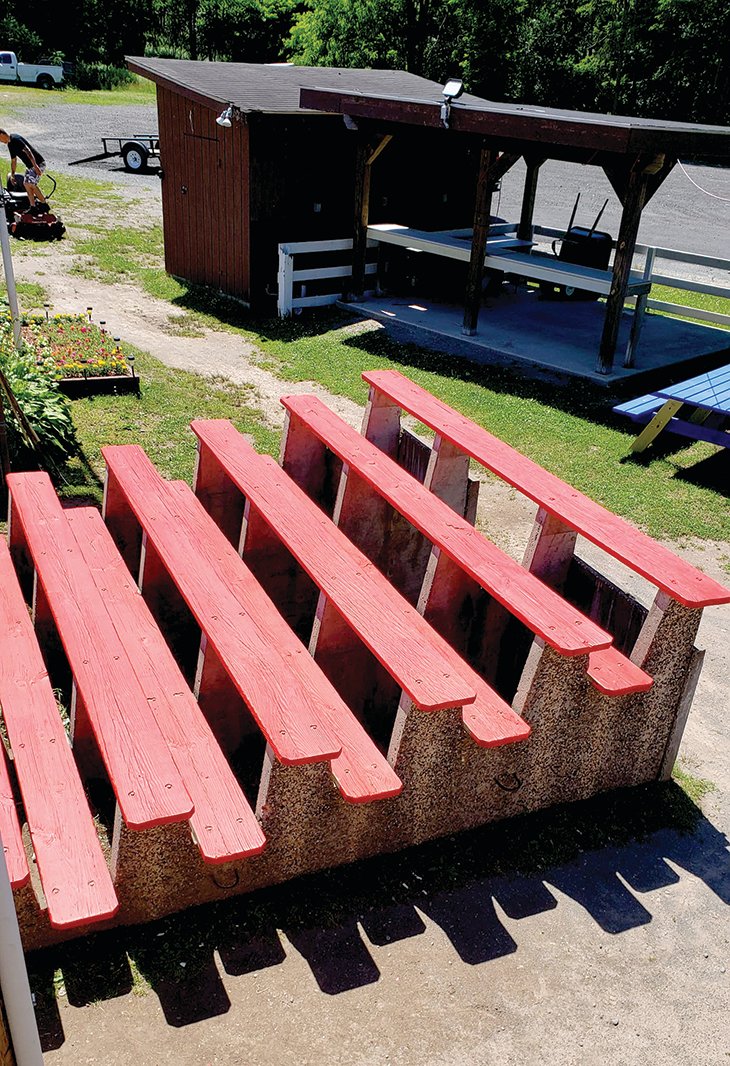 It’s a new era for the Edward Collins Memorial Park located on Kitz Road in Mongaup Valley. Volunteers from the Sullivan County Women’s Softball League have come together to beautify their main playing field by adding new picnic tables and brightly colored bleachers to greet visitors and fans.

“We wanted a field we could take pride in,” says league Treasurer Barbara Merton, who has been a member of the league for more than a decade. The Sullivan County Women’s Softball League is mid-way through their 48th season, and many founding members are still swinging bats today. This season there are 11 teams, two divisions playing on three separate fields Monday through Thursday. Collins field holds two games per night, and the second is under the lights.