MONTICELLO – Ryan Jasper has found great success as a coach. He led the Eldred Lady Yellowjackets’ girls basketball and softball teams to several Section 9 Class D titles, before being … 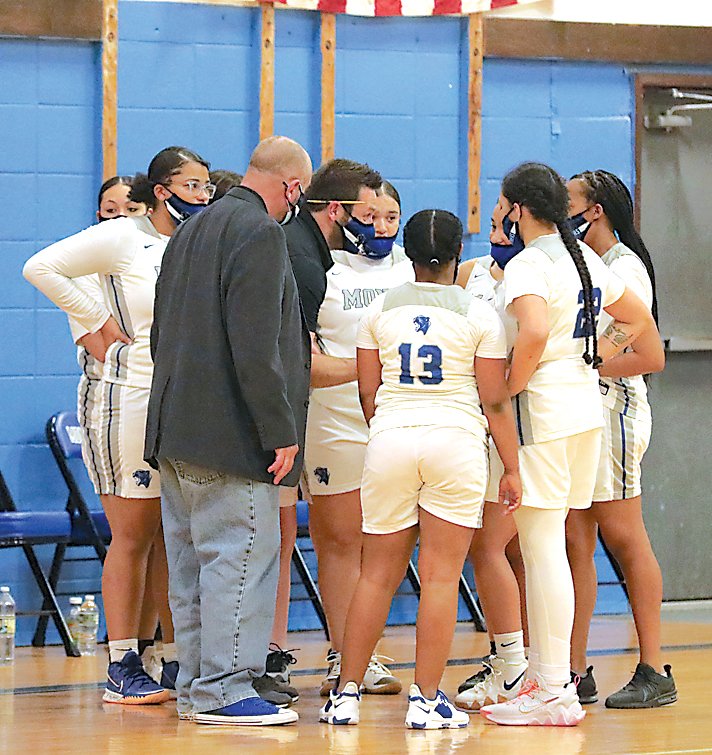 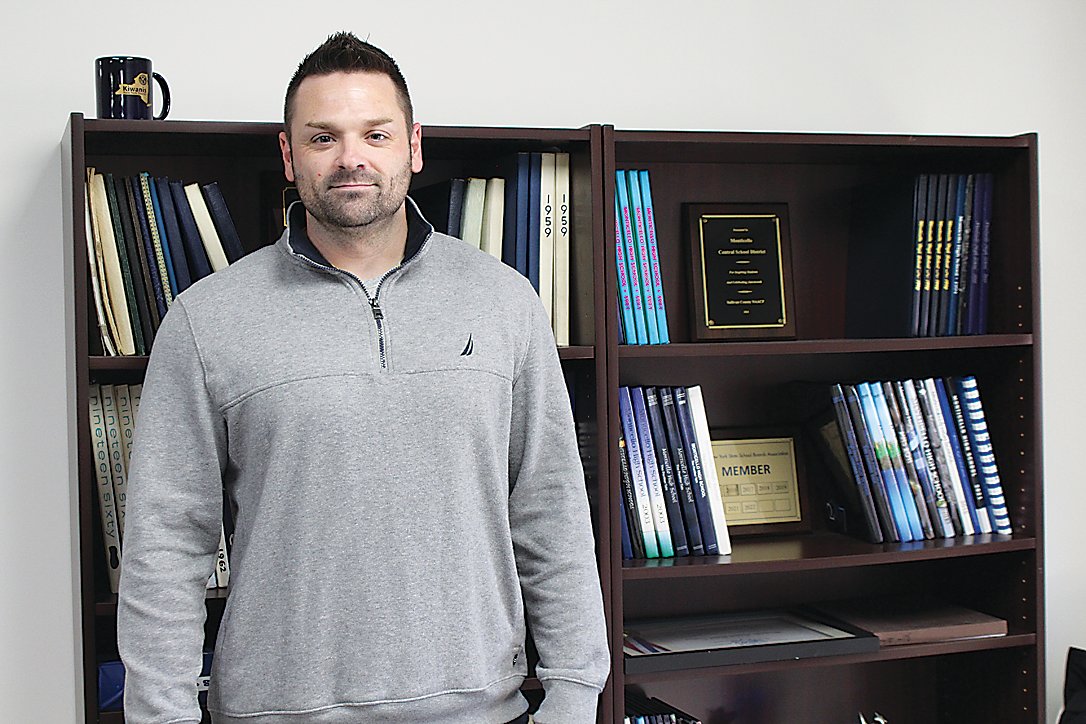 MONTICELLO – Ryan Jasper has found great success as a coach. He led the Eldred Lady Yellowjackets’ girls basketball and softball teams to several Section 9 Class D titles, before being hired by the Monticello CSD in 2018, where he has helped increase student participation and steered the varsity girls basketball program back on track, going from a team with few wins to a playoff contender in just a couple of years.

Hard work, commitment, a passion for sports and a desire to have a positive impact on those he coaches, beyond athletics, are just a few reasons for the success Jasper has experienced.

However, he has coached his last game, at least for some time.

Instead, Jasper will use these same attributes in his new administrative role as Monticello’s interim athletic director.

When Jasper arrived at Monticello four years ago, he thought he could turn the girls basketball program around in one practice.

But the continuity developed over time paid off. Not only did Jasper’s Lady Panthers have success on the court, they’ve also seen an increase in participation.

“Thirty-two girls tried out this year,” said Jasper, noting that’s the most in quite some time.

Reflecting fondly on his time at Monticello, Jasper said, “I love being here. It’s been the most rewarding time of my career, working with the students. There isn’t a day in Monticello where you don’t impact someone’s life.”

Jasper recently drew interest from other districts who were in search of an athletic director. However, since Kurt Buddenhagen, who Jasper holds in high praise, left the district to become Sullivan West’s athletic director at the end of the summer, the opportunity presented itself for him to become Monticello’s interim, with the possibility of becoming their permanent AD down the road.

“To be able to stay at a place, where I’ve had a great experience since I arrived, was an opportunity I couldn’t pass up,” said Jasper.

He said Buddenhagen laid a “really good foundation” and that his personal goals include building on that progress, increasing community pride surrounding the athletics program, helping their teams become more competitive in their league, creating a few more youth programs and increasing student participation in athletics.

“I’m excited to get to work and extremely grateful for the opportunity,” said Jasper. “I couldn’t be happier to work alongside our students. It’s a dream come true.”