Two days of peace, love and beer attracted over 100 breweries from all over New York state for the TAP New York Craft Beer and Food Festival.

The festival was hosted by the Bethel Woods Center for … 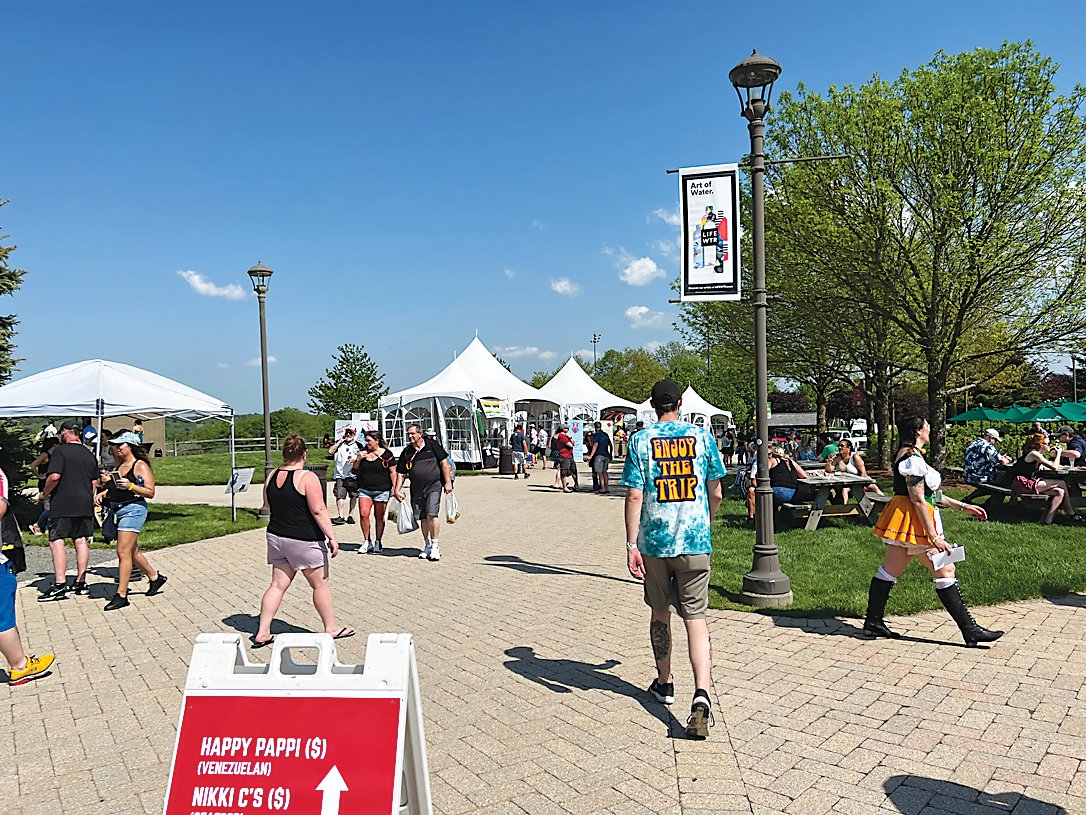 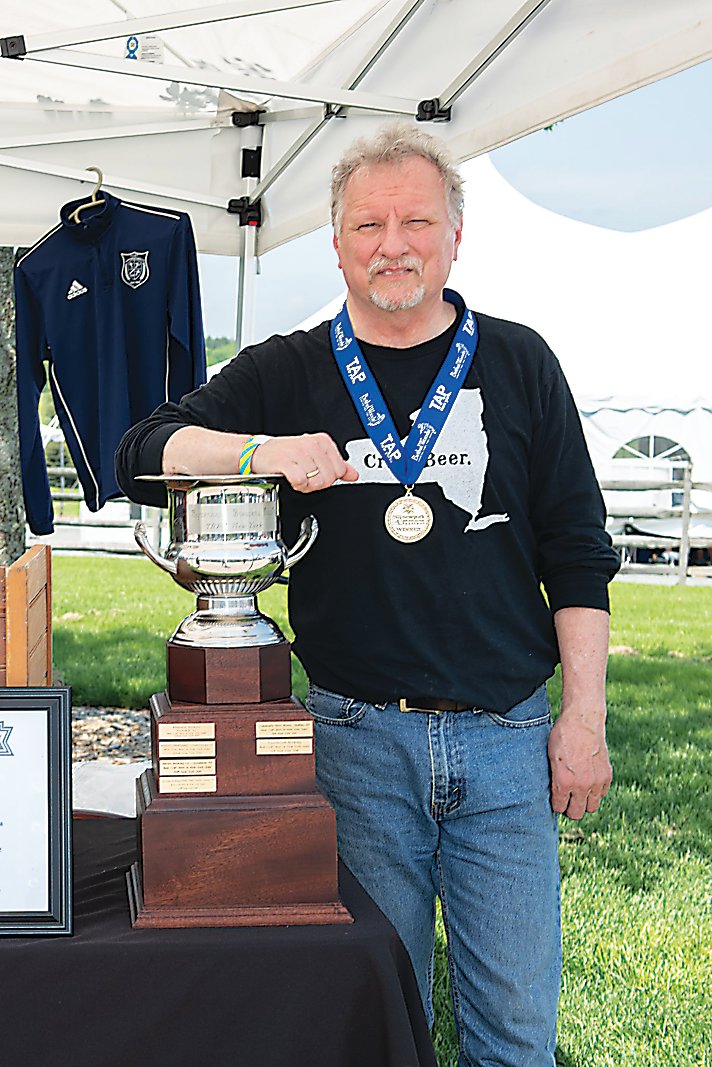 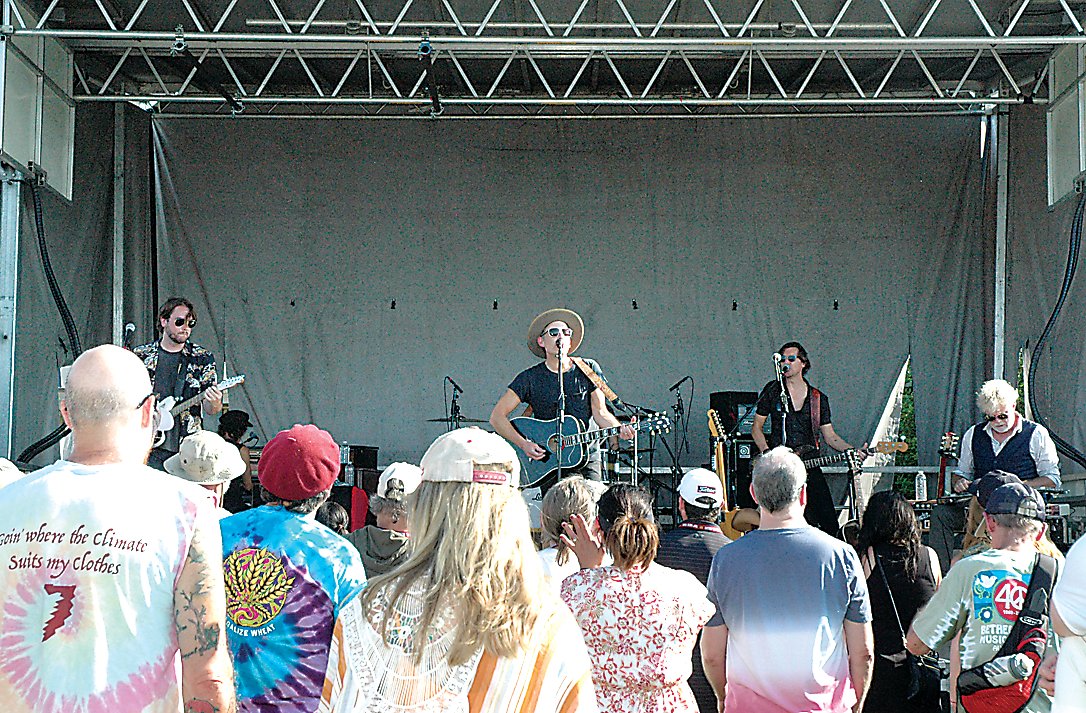 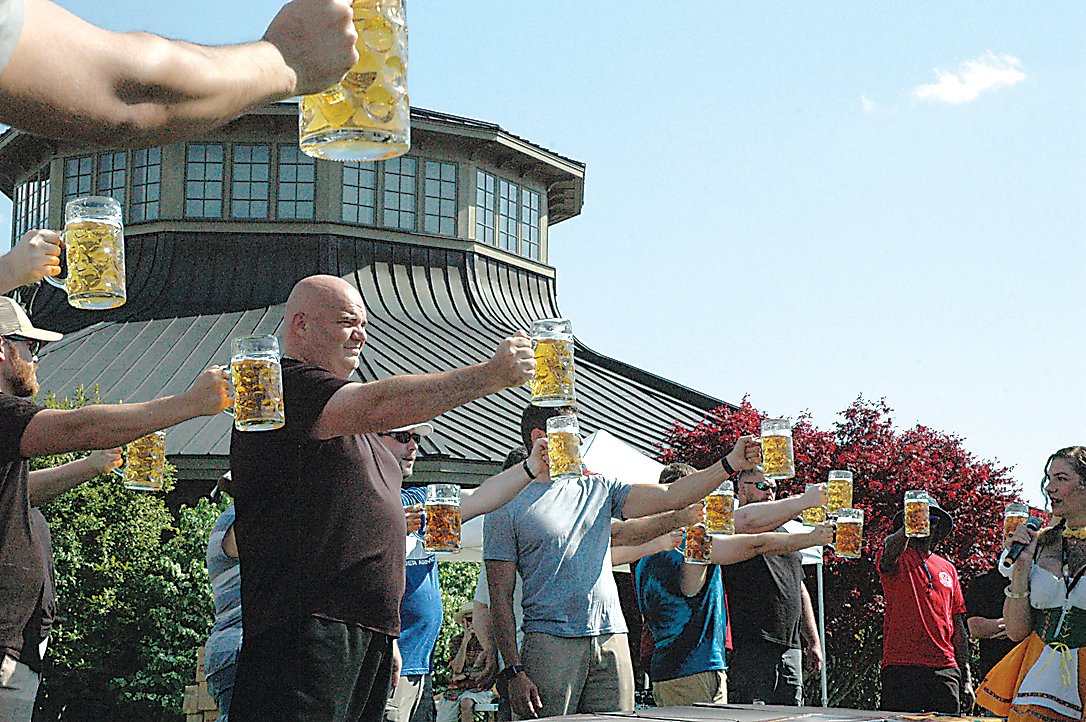 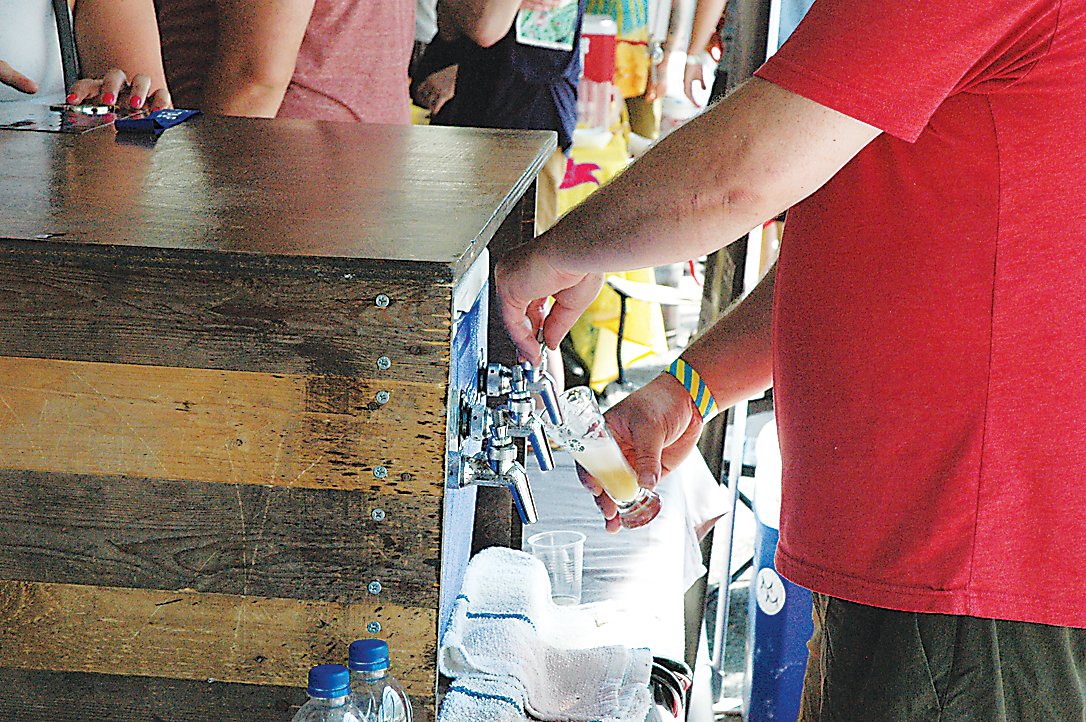 Brews were flowing at the TAP NY Festival last weekend.
Derek Kirk | Democrat
Previous Next
Posted Friday, May 27, 2022 6:10 am
By Derek Kirk

Two days of peace, love and beer attracted over 100 breweries from all over New York state for the TAP New York Craft Beer and Food Festival.

The festival was hosted by the Bethel Woods Center for the Arts on May 21 and 22, at which a Sullivan County brewery won the coveted state-wide Governor’s Cup award for best beer.

Along with their admission ticket, craft beer enjoyers were given a compli­- mentary drinking glass to which they used to defeat the 90 degree heat with unlimited pours of their favorite beers from breweries from all across the state.

Various awards were granted to some breweries that had raised the bar on craft brewing.

Eldred-based Shrewd Fox Brewery not only won gold for best IPA, but also earned the coveted Governor’s Cup Award for their ‘3 Dog IPA’ – signifying theirs as the festival’s best beer in New York State.

Shrewd Fox Brewery is owned and operated by Bill and Cynthia Lenczuk, who said the big win was a surprise, but that they were happy to bring the cup home to Sullivan County.

“I think it’s awesome. It’s going to be tough to beat, but we’ll see at the next go-around what we can make, and what we can do from there,” Bill Lenczuk said.

Please see the list of award winners at right to check out a number of other local Sullivan County breweries that also took home medals for their beer.

In addition to craft beer and food, guests were treated to live music with performances from four bands, The Nude Party and The Wallflowers, on Saturday, May 21, and Black Dog and Almost Queen: A Tribute to Queen, on Sunday, May 22.

The event was sponsored by Beer World, Delaware River Solar, with VIP sponsors being Catskill Brewery and the Roscoe Beer Company.

Both days produced three strong-armed winners from Beer World’s Stein Holding Contests, who each got to take home a number of free cases of craft beer as a reward for their strength.

Mechanical bull rides, courtesy of Ma and Pa's Mechanical Bull Rides, were also available for guests to let loose and hang on tight.

“We are thrilled to have welcomed so many incredible craft breweries to our grounds for TAP® New York’s inaugural festival at Bethel Woods,” said Eric Frances, CEO, Bethel Woods Center for the Arts. “It has always been our mission to bring people together for memorable experiences, and we are excited to have provided attendees with the ultimate craft beer, food, and music event.”

Professional Dance Arrives at Harmony In The Woods