ELDRED - Award-winning Broadway actor and singer Karen Mason will perform at The Eldred Preserve on May 29 for the opening night of the much-anticipated Bradstan Coming Home Cabaret Series. 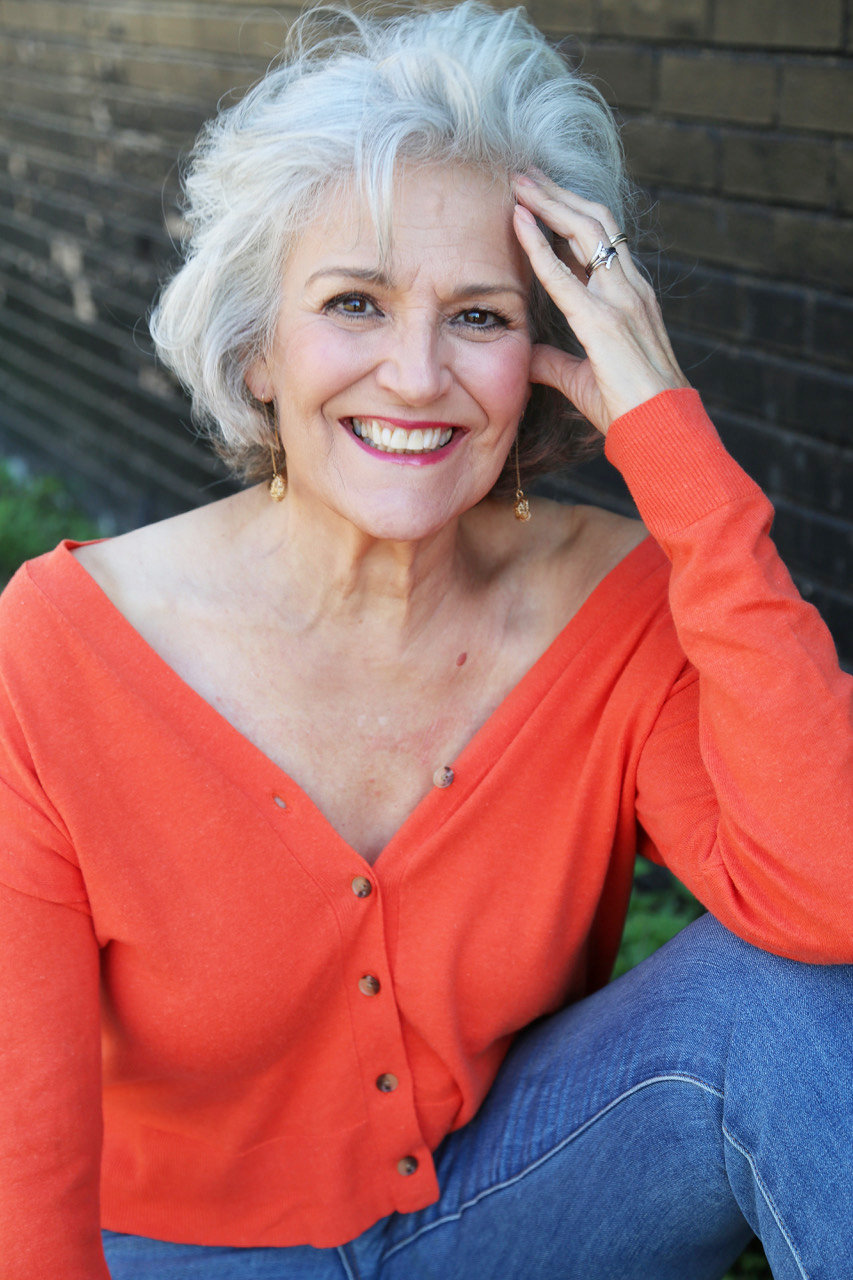 ELDRED - Award-winning Broadway actor and singer Karen Mason will perform at The Eldred Preserve on May 29 for the opening night of the much-anticipated Bradstan Coming Home Cabaret Series.

Mason, called “An American Idol” by The New York Times, is set to take the stage at 8 p.m., with her show “Kander & Ebb…And All That Jazz.” The evening honors John Kander and Fred Ebb, the Tony Award-winning songwriters behind Broadway’s Cabaret, Chicago, and more. As one of the original stars of the off-Broadway Kander & Ebb revue of And The World Goes ‘Round, Mason has a personal connection to these legends and their music.

The recently-announced series is a revival of the original Bradstan Country Hotel’s Inn Cabaret Series, which enjoyed its final curtain in 2008. The cabaret series, with hosts Scott Samuelson and Eddie Dudek, became an annual tradition that was a favorite amongst both tourists and locals, including The Eldred Preserve founders Dan and Joan Silna.

Mason, the star of Broadway’s Mamma Mia!, Wonderland, Hairspray, and Sunset Boulevard, as well as the first U.S. tour of Andrew Lloyd Webber’s Love Never Dies, was a frequent performer at the White Lake mainstay, and a personal favorite of the Silnas.

“After 15 years of performing at The Bradstan in White Lake, the ‘Bradstan’ name has come to mean great music, great joy, and the best audiences ever,” Mason said. “It’s an honor to open this wonderful revival, and I know the new Bradstan Coming Home Cabaret will not disappoint!”

Mason, seamlessly transitioning between Broadway, recording, concert, and television, has graced the stages of Carnegie Hall, The Kennedy Center, Lincoln Center, Feinstein’s/54 Below, and The Drury Lane Oakbrook, as well as Royal Albert Hall in London. She has recorded eight albums, including her latest release “Let The Music Play,” featuring the newest song from Paul Rolnick and David Friedman. Most recently, Mason was featured opposite Ewan McGregor on the hit Netflix miniseries “Halston.”

“We are thrilled that Karen is not only returning to our beloved cabaret series, but kicking it off in spectacular style,” said Samuelson, now the chief operating officer at The Eldred Preserve. “She is a world-class singer, and we are beyond excited for her performance.”

Mason will return to close out the series on Dec. 11 with her acclaimed tribute to the holiday season, “The Christmas Show!” Tickets are on sale now at theeldredpreserve.com/2022cabaret.