Surrounded by his family, Howard Levner passed away on June 12, 2022 after nearly a four year battle against salivary gland cancer. He was 74 years old. Howard was born on October 28, 1947 in the … 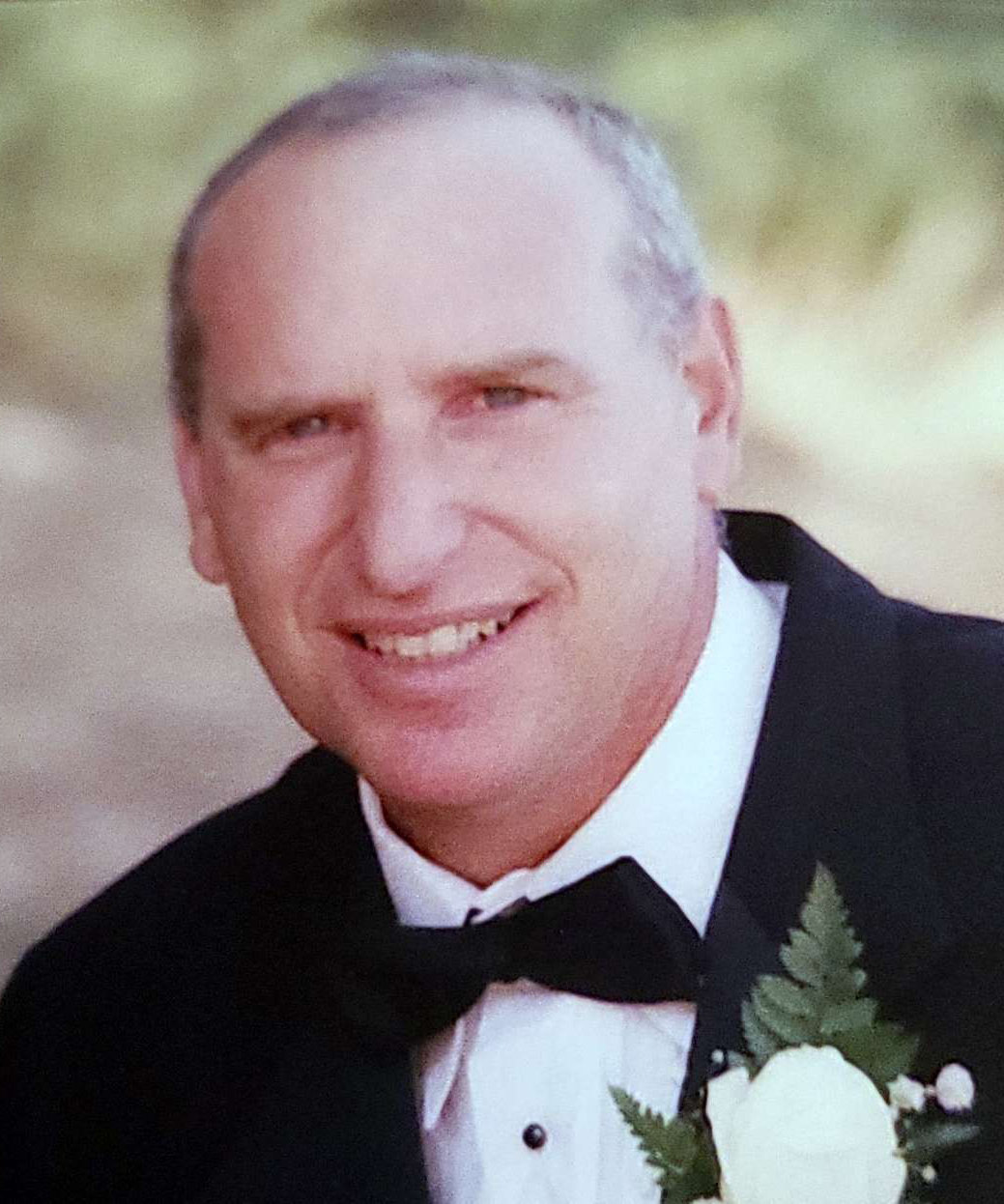 Surrounded by his family, Howard Levner passed away on June 12, 2022 after nearly a four year battle against salivary gland cancer. He was 74 years old.
Howard was born on October 28, 1947 in the Bronx to Harry and Rose Levner. Howard was a 1965 graduate of Fallsburg High School and a 1969 graduate of the University of Miami. He went on to work in the recreation department at Woodbourne Correctional Facility for 37 years. He also owned and operated a small excavation company. In his youth he dedicated his time as a fireman and later volunteered as a little league coach and Workman’s Circle board member. His favorite pastime, however, was playing golf and working as a starter at Tarry Brae Golf Course.
Howard is survived by his wife of 51 years, Dolly Levner, his children Joe Levner and wife Julia, Jeremy of South Fallsburg, son-in-law Eric Nissenbaum of Glen Rock, New Jersey, and grandchildren Angelina Levner and Samuel Nissenbaum. Howard was predeceased by his daughter, Jocelyn, and brother Gerald.
Howard was a devoted son, father, husband and grandfather. He was considered the “glue” within a group of loyal and trusted friends who maintained strong ties since elementary school. He will be remembered for his sense of humor and his ability to engage in conversation with anyone he encountered. He took a genuine interest in people and was always interested to hear their story.
A graveside service will take place on Tuesday, June 14th at 12:00 pm at Glen Wild Cemetery, 652 Marsh Road, Glen Wild, NY. The family will be sitting shiva on Tuesday immediately after the service and on Wednesday starting at 1:00 pm at the home of Joe and Julia Levner. The address is 369 Grey Road, South Fallsburg, NY.
Arrangements are under the care of Colonial Memorial Funeral home. In lieu of flowers contributions can be made to CFOS-Jocelyn Levner Nissenbaum Memorial Scholarship and sent to 30 Scott’s Corners Drive, Suite 203, Montgomery, NY 12549 or online at cfosny.org.