Luther was the son of the late Luther A. Hitt, Sr., and Camilla Gildersleeve Hitt. He was predeceased by his daughter, Kimberly and is now holding her in his arms again.

He is survived by his … 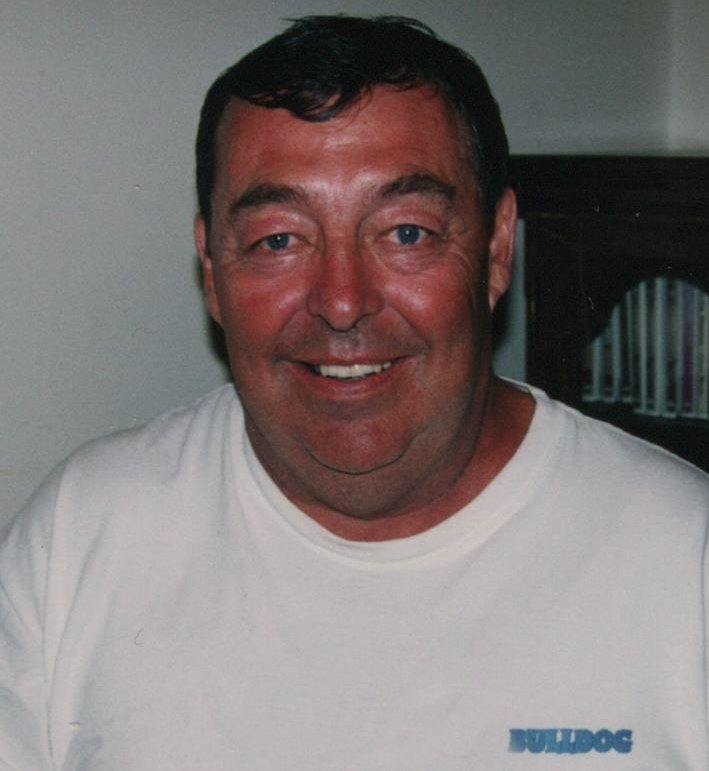 Luther was the son of the late Luther A. Hitt, Sr., and Camilla Gildersleeve Hitt. He was predeceased by his daughter, Kimberly and is now holding her in his arms again.

He is survived by his loving and devoted wife, Michelle.

He is also survived by his children; Scott (Rita) Hitt and Colleen (John) Bunning, 5 grandchildren and 2 great-grandchildren, his sisters; Gloria Dalsgard and Deborah Stubits, his brother, Howard Hitt, and many cherished friends.

Luther was a native of Sullivan County, born in Woodridge and lived in Woodbourne. He proudly served his country in the Air Force for two decades, the majority being overseas during which he received many honors and metals. He returned to Sullivan County continuing his support and service to his community as a Deputy Sheriff. He was also an active member of the Woodbourne Fire Company #1 and was awarded 1990 Fireman of the Year.

Luther was an avid motorcycle rider and with his wife, Michelle, sponsored and hosted Cats-cade in Woodbourne. They touched many lives and gathered motorcycle friends from across the U.S. and in Canada over several years.

With his vibrant personality and infectious smile, he continued to encourage and support old friends while making new ones. Always offering a cup of coffee, cold soda, and a dish of candy or cookies, he never wanted anyone to leave the house hungry or thirsty.

In respecting Luther’s wishes, there will be no services. A military interment will be held in the spring.

Thank you to his many family, friends, and neighbors for their kindness.

Arrangements were under the care of Colonial Memorial Family Funeral Home, for further information please call 845-434-7363 or visit our website at www.colonialfamilyfuneralhomes.com.