Robert William Breen, a switchman at New York Telephone for 42 years before retiring, passed away on Easter Sunday, April 12, 2020 at his home in Rock Hill surrounded by his family. He was 90. 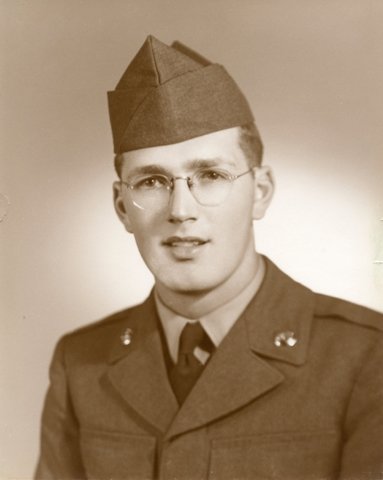 Robert William Breen, a switchman at New York Telephone for 42 years before retiring, passed away on Easter Sunday, April 12, 2020 at his home in Rock Hill surrounded by his family. He was 90.

The son of the late Ralph Breen and Grace Mosher Breen, he was born July 14, 1929 in Middletown.

Besides being a wonderful husband and dad, Bob was a proud veteran of the United States Army serving during the Korean War as a Seargent combat field wireman. He was a member of the Monticello Elks Lodge #1544, the Telephone Pioneers of America, the Town of Thompson Republican Committee, past master of the Monticello Free & Accepted Masons, a former member of the Rock Hill Fire Dept, served on the Holiday Mountain Ski Commission, was a longtime President of the Rock Hill Cemetery Assoc. and was a lay leader at the United Methodist Church of Rock Hill. An avid air show and model aviation enthusiast, he was a member of the Sullivan Co. Radio Control Club and an excellent marksman. Bob also played guitar and gave organ lessons many years ago, being a member of the Orange County Organ Society. He also loved the finger picking style of guitar and was a big fan of Chet Atkins.

He is survived by his wife of almost 70 years: Dorothy Abeles Breen, at home; a son: Kevin A. Breen of Rock Hill; a daughter: Debra A. Felter & her husband Stephen of Rock Hill; a step granddaughter: Stacy Marks of Goshen; a sister-in-law: Clarece Breen of Sacramento, CA; nieces: Mary Rhea Breen and Kathleen Valenski; and a nephew: Robert Breen. In addition to his parents, he was predeceased by a sister Betty; and a brother Richard “Dick”, with whom he enjoyed spending hunting season and Thanksgiving together.

The family would like to thank his caregivers Lynn LaVecchia, Joann LaBrecque, and Hospice of Orange & Sullivan Counties for their wonderful care.

Due to our current health crisis, his funeral service and burial will be held privately for the immediate family, and a public memorial service may be held at a later date. Burial with military honors will be made at the Rock Hill Cemetery.

Arrangements are under the direction of the VanInwegen-Kenny, Inc. Funeral Home. For additional information or to send an online condolence, please visit www.kennyfuneralhome.com.