Stan Petlan, age 91, passed away on December 12, 2021 at the Harris Medical Center, NY after a short illness. He was born in Rapsach, Czechoslovakia (now the Czech Republic) on November 9, … 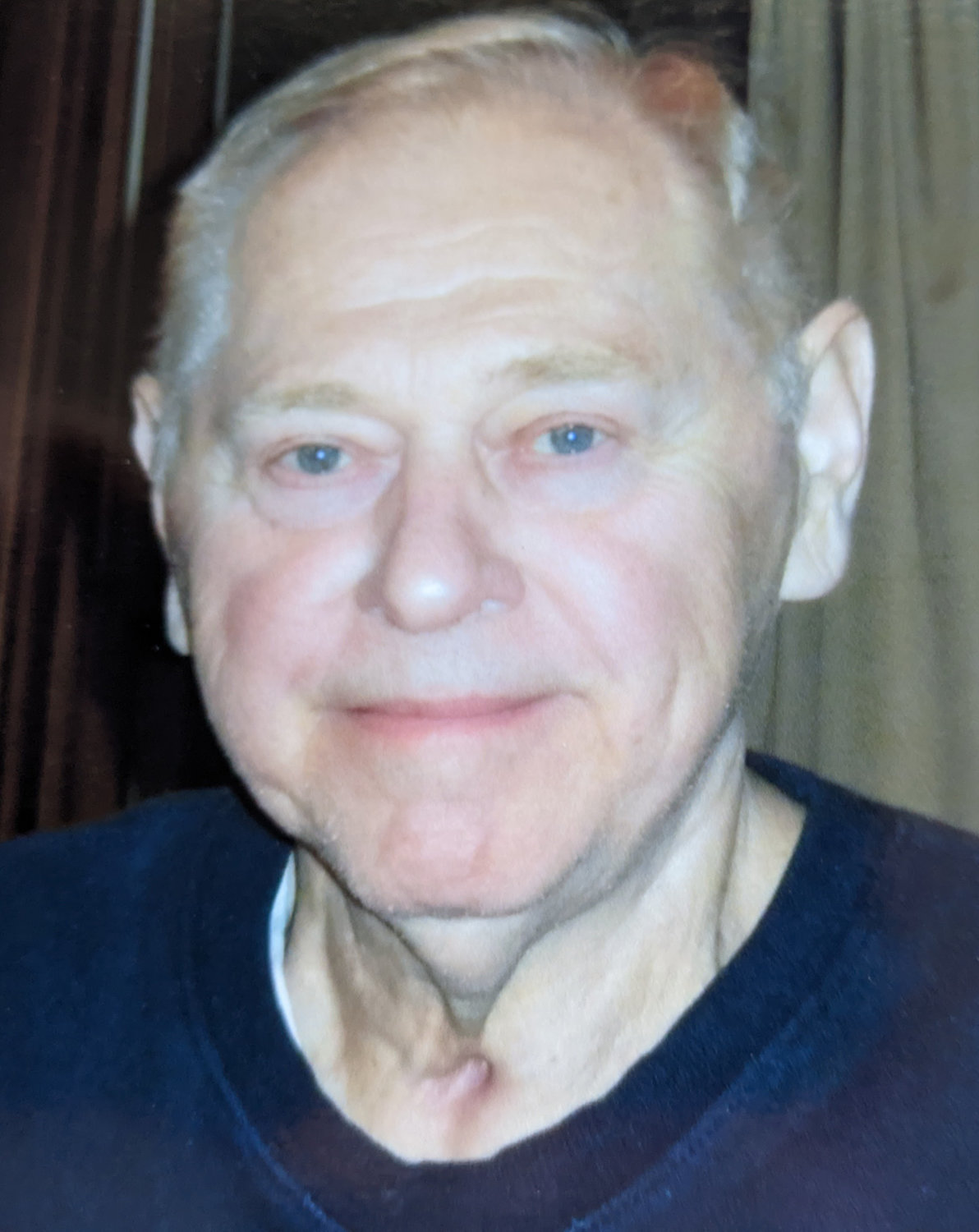 Stan Petlan, age 91, passed away on December 12, 2021 at the Harris Medical Center, NY after a short illness. He was born in Rapsach, Czechoslovakia (now the Czech Republic) on November 9, 1930.
Stanislav (Stan) Petlan was the son of Vojtech and Barbora Petlan, and was born in Raspach, Czechoslovakia in 1932. He emigrated from CZ to the United States in 1953. He joined the U.S. Army soon after that, served in South Korea, and was Honorably Discharged in 1958. Stan worked in the food business after that, first at Office Canteens Corp. in New York, NY, and from 1978 at Restaurant Vasata, also in Manhattan, where he was a joint proprietor. He married his wife, Linda, in August 1976 in Callicoon, NY, and retired to Callicoon in 1995. Stan was an avid outdoorsman, went fishing and hunting every year in the Yukon, and also enjoyed cooking and military history. He is survived by his wife, Linda, stepson, Paul, sister-in-law, Jana, and her son, Jan. In lieu of flowers, the family asks for donations to be given to the National World War II Museum in New Orleans or to the National Parks Conservation Association.
Stan’s memorial will be at the Stewart-Murphy Funeral Home in Callicoon, NY at 34 Upper Main St. this Saturday, December 18, beginning with family visitation from 12:00 to 1:00, and followed by remembrances from 1:00 to 2:00 by anyone who knew him.
To leave a condolence please visit stewartmurphyfh.com, 845-887-4900.