Vera May Sears Newsome, age 90, passed away on Wednesday, April 27, 2022, at Houston Medical Center.The daughter of the late Samuel and Louise Capellino Sears, Vera was born on June 13, 1931, in … 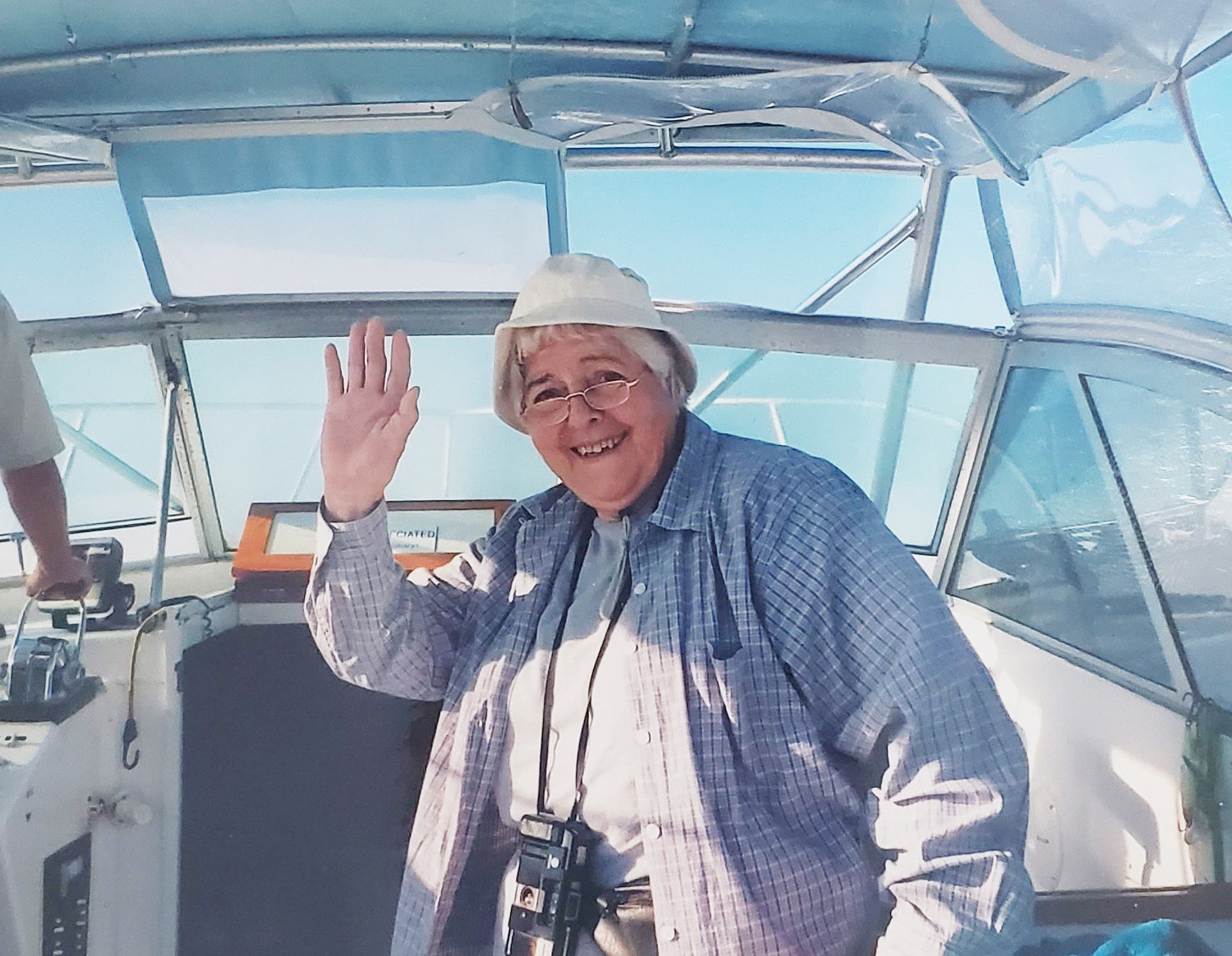 Vera May Sears Newsome, age 90, passed away on Wednesday, April 27, 2022, at Houston Medical Center.
The daughter of the late Samuel and Louise Capellino Sears, Vera was born on June 13, 1931, in Ferndale, New York. A natural born artist, at the young age of nine she took private art lessons in oils. Vera attended Liberty High School in Liberty, New York, where she was a star athlete and served as Class President during her senior year. She also took several extensive art classes in silver jewelry, watercolors, oils, pencils, charcoal, pastels, and pen and ink. In 1952, Vera attended New Paltz State Teachers College where she studied two and three dimensional designs, sculptures, clay modeling, woodprints, copper tooling, leather, and stained glass. She joined the United States Marines in 1953 and served by creating silk screening and training charts. Vera had the great honor and privilege of making General Silverthorn’s Coat of Arms, which included seven color separations that were all cut and printed by hand. She was granted the G.I. Bill to finish college. In 1966, Vera began working in the Graphic Arts Division at Headquarters Air Force Reserve Command on Robins Air Force Base. She was involved in creating briefing charts, posters, and visual arts; which included the Headquarters’ Christmas card, as well as their float for the annual Christmas parade. She retired as the Chief of the Graphic Arts Division in 1985. Vera attended Trinity United Methodist Church and helped design their kneeler benches. Vera enjoyed fishing, gardening and admiring her flower garden, and making ceramics at the Senior Center. She loved her family and was affectionately known as grandma to many.
In addition to her parents, Vera was preceded in death by her son, Sammy Newsome.
Vera is survived by her son, John Newsome (Judy) of Warner Robins; grandchildren, Kyle Newsome (Sylvia), Ashleigh Barfield (Nathan), Jason Hampton, and Kacie Davis (James); seven great-grandchildren; and sister, Janis Conklin (Eddie).
Visitation with Vera’s family and friends was held on Saturday, April 30, 2022 from 10:00 a.m. until 11:00 a.m. at Trinity United Methodist Church. A funeral service immediately followed at 11:00 a.m. with Reverend Jeff Cook and Reverend Jackie Thomas officiating. Afterward, Vera May Newsome was laid to rest in Magnolia Park Cemetery with Military Honors.
In lieu of flowers, the family respectfully suggests memorial donations be given in memory of Vera May Newsome to Trinity United Methodist Church Building Fund, 129 S. Houston Lake Road, Warner Robins, Georgia 31088.
Learn about the measures McCullough Funeral Home is taking to ensure the health and safety of our guests at mcculloughfh.com. There you can also sign an Online Registry for the family. McCullough Funeral Home and Crematory has the privilege of being entrusted with these arrangements.