On November 9, 2022, Willard Edwin Ray passed away peacefully in his sleep in Oneida, Tennessee. 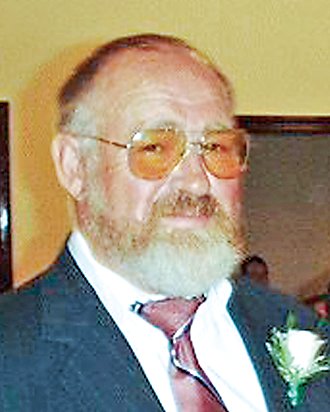 On November 9, 2022, Willard Edwin Ray passed away peacefully in his sleep in Oneida, Tennessee.

Eddie, as he was known to all his friends, was born on November 10, 1943 in Hancock, New York to Willard and Irene (Baudendistel) Ray.

After graduating from Hancock Central School, he joined the U.S. Army and served in Germany and Korea. After his honorable discharge he became a member of the Local 363 IBEW. He continued to live in Youngsville, New York after his retirement in 2005. He and Linda moved to Oneida, Tennessee in 2017. Eddie was happy living in the hills there.

He leaves behind his loving wife Linda; two sons, Richard (Linda) of Deposit, NY and Eddie (Gretchen) of Raleigh, NC; and two stepchildren, Michele (Scot) Parnell of Westport, CT and Richard Marl of Livingston Manor, NY. He also leaves his grandchildren Chloe, Bennett, Amanda and Daniel whom he spoiled rotten.

A celebration of life will be held at a later date.

Arrangements made by Jones & Son Funeral Home in Oneida, TN.