Bill was born in Brooklyn, NY on October 18, 1926 to Francis William Burns and Lillian Patricia … 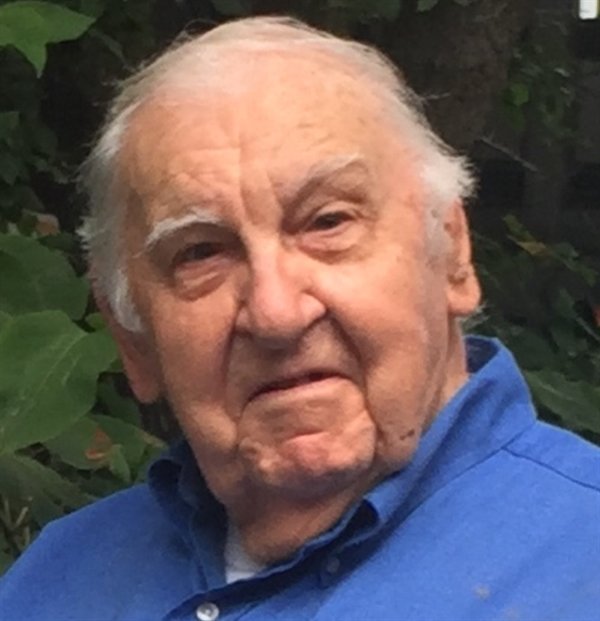 Bill was born in Brooklyn, NY on October 18, 1926 to Francis William Burns and Lillian Patricia Pilkington and lived a full, meaningful life enriched by his family, profession, and community service.

Bill was raised in Queens, but spent many summers vacationing in Sullivan County with his family, and quickly developed an appreciation for the rural way of life and his ancestral heritage at Fraser Settlement in the Town of Bethel.

Upon turning 18, and with the United States in the midst of World War II, Bill enlisted into the Army Air Force. Bill attended the University of Wisconsin to be trained in what then was the latest technology in radio detection of tracking enemy ships and aircraft.

At the end of the hostilities, Bill continued his education by enrolling at Paul Smith's College and later at Hofstra University, majoring in Business Administration and Management. Afterward, he found employment as a purchasing agent with Cities Service Company, he was also a member of the Petroleum Buyers Association.

In 1953, Bill married the love of his life, Patricia Donnelly. They soon settled in Bergenfield, and later in Wyckoff, New Jersey and raised a family of two sons and a daughter. Though the couple was immersed in work, family, and community activities, Bill found time to regularly visit his ancestral home at Fraser Settlement.

In 1959, Bill acquired a historical home on the Van Vactor Homestead. Bill and his wife repaired and updated the homestead, and upon Bill's retirement in 1991, they moved to “where they belonged,” in Sullivan County.

Bill was deeply committed to volunteerism, and was very much part of the lifeblood of his Wyckoff and Sullivan County communities. While residing in New Jersey, Bill was President of the Bergenfield P.A.L., where he also coached basketball and baseball. Bill volunteered for Wyckoff Recreation Basketball and directed the Wyckoff Baseball umpires.

In Sullivan County, Bill served on the Bethel Youth Board for twenty years, and was also a member of the Bethel Lions Club, Bethel Literacy Center, Sullivan County Beekeepers Association and the Ruddick Trowbridge VFW Post No. 73.

He and his wife were members of Bethel First in conjunction with the Sullivan County Renaissance Program. He volunteered at Fort Delaware Museum, the Mongaup Valley Fire Department, and was President of the Dr. Frederick Cook Society. Bill served as the President of the Sullivan County Historical Society, and managed archival material and the day-to-day tasks involved in curating and operating the County Museum. In his spare time, Bill could often be seen socializing and selling home-grown vegetables at many local farmer's markets.

Services will be private, but a Celebration of Life will be held at a later time; an announcement with information will follow.

In lieu of flowers, memorial donations may be made to the Sullivan County Historical Society, P.O. Box 247, Hurleyville, NY 12747 and the Farmer Veteran Coalition, 4614 2nd Street, Suite 4, Davis, CA 95618 or www.farmvetco.org.

Arrangements are under the care of Colonial-Ramsay Funeral Home in Kauneonga Lake, NY. For additional information, call 845-583-5445. Online tributes may be offered at www.colonialfamilyfuneralhomes.com.