In celebration of Black History Month, Fallsburg Police Chief Simmie Williams shared his experiences and thoughts on his career in law enforcement, his active participation within the community, and …

In celebration of Black History Month: 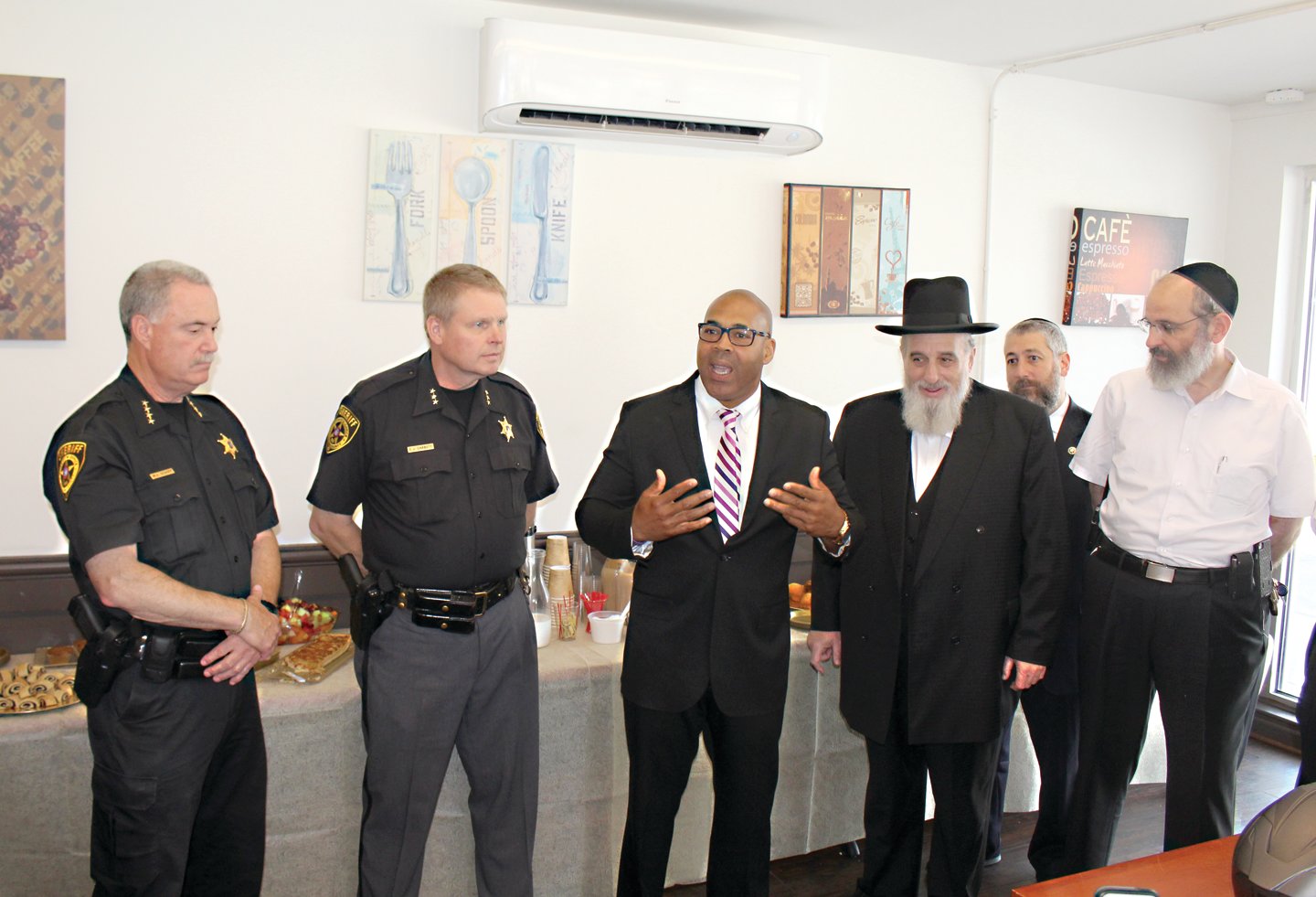 At right, Chief Williams speaks during a “Coffee with the Sheriff” event in 2019.
Democrat file photo 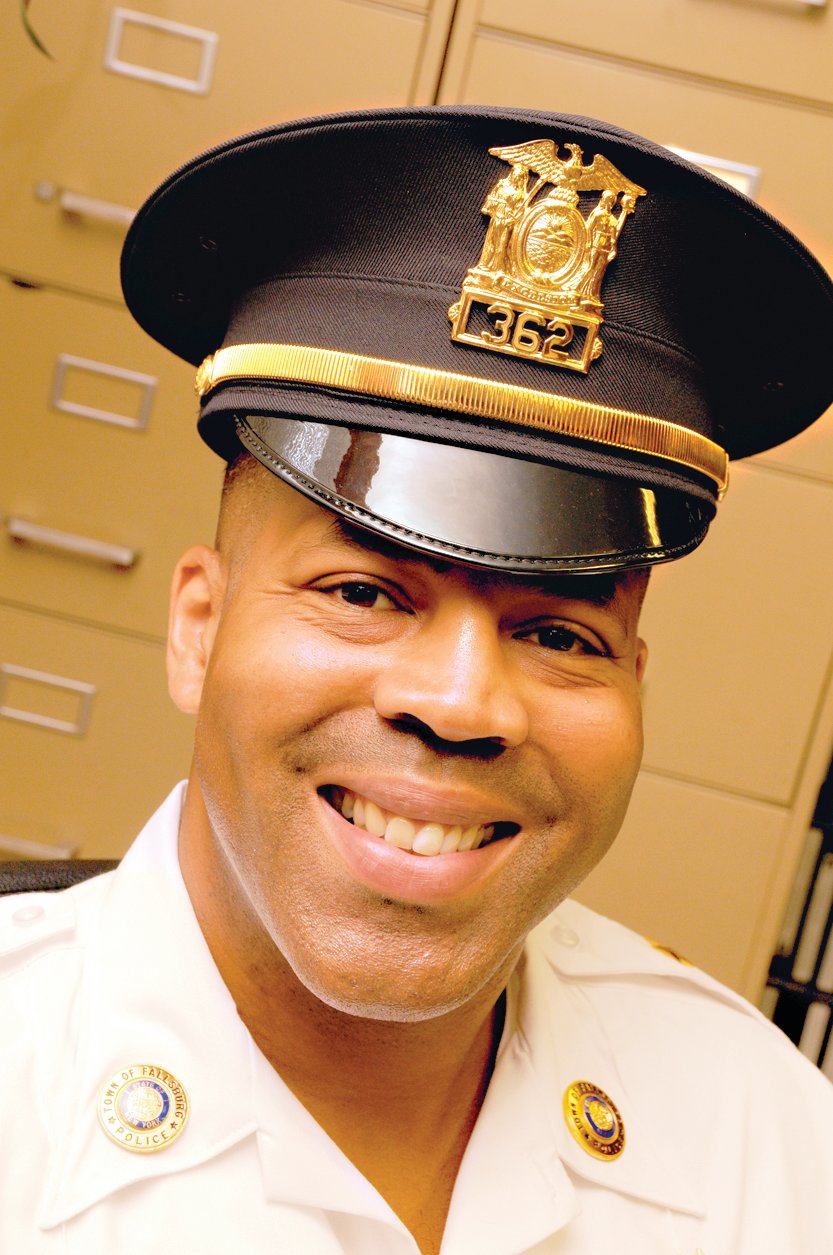 In celebration of Black History Month, Fallsburg Police Chief Simmie Williams shared his experiences and thoughts on his career in law enforcement, his active participation within the community, and the importance of the month-long celebration of Black history and achievements.

Williams was born and raised in the Hudson Valley area as the youngest of five siblings, and has become an integral part of the community. His mother, Bertha, is the director at Sullivan County Head Start and his Father, Simmie Sr., who passed away in 2018, worked various jobs in and around the South Fallsburg area.

Being raised with these examples of service, Williams’ career in law enforcement and in service to his community was almost second nature.

Williams was promoted to the position of chief after 18 years of service in June of 2009 and has been serving his community through law enforcement for just over 30 years since this past August.

Williams was inspired to join the force after a fateful pick-up basketball game playing against local police officers, in which they expressed that, should Williams have an interest, the Fallsburg police would welcome him. Wanting to give it a try, Williams took the test and began a career that would span over three decades working to elevate the well-being of the community of Fallsburg.

Today, Williams currently lives with his girlfriend, Nadine Herzog, and her two children, Quintin and Claudia.

While not only being a force for good throughout his community as the Police Chief, Williams participates at his church as a spiritual leader and advisor.

As a Deacon at the First Baptist Church in South Fallsburg, Williams’ work goes even further than the external safety of his community, but moves to interact with their internal well-being as well.

Black History Month remains important to Williams as a beginning for the continued celebration of African American achievement and recognition.

In his hometown of South Fallsburg, Williams sees Black History Month being recognized in the community.

At the First Baptist Church of South Fallsburg, Williams’ congregation is putting on a Black History Month program during the last Sunday in February.

“Just celebrate it. Give it an extra two hours to celebrate it on a Sunday,” Williams said. “To me, it is an acknowledgment and a remembrance of what African Americans  have contributed to society,” Williams explains.

“Inventions, roles that they have played, that you may not have been taught in school,” he said. “It is history. We may celebrate it in February, but it is still history that is worth noting yearly and not just in February,” he continued.