T-V's dominant win over Roscoe offers lessons for both squads

GRAHAMSVILLE – “The only source of knowledge is experience,” offered Albert Einstein.

For all the practices and instruction given, nothing supplants the value of actual …

T-V's dominant win over Roscoe offers lessons for both squads 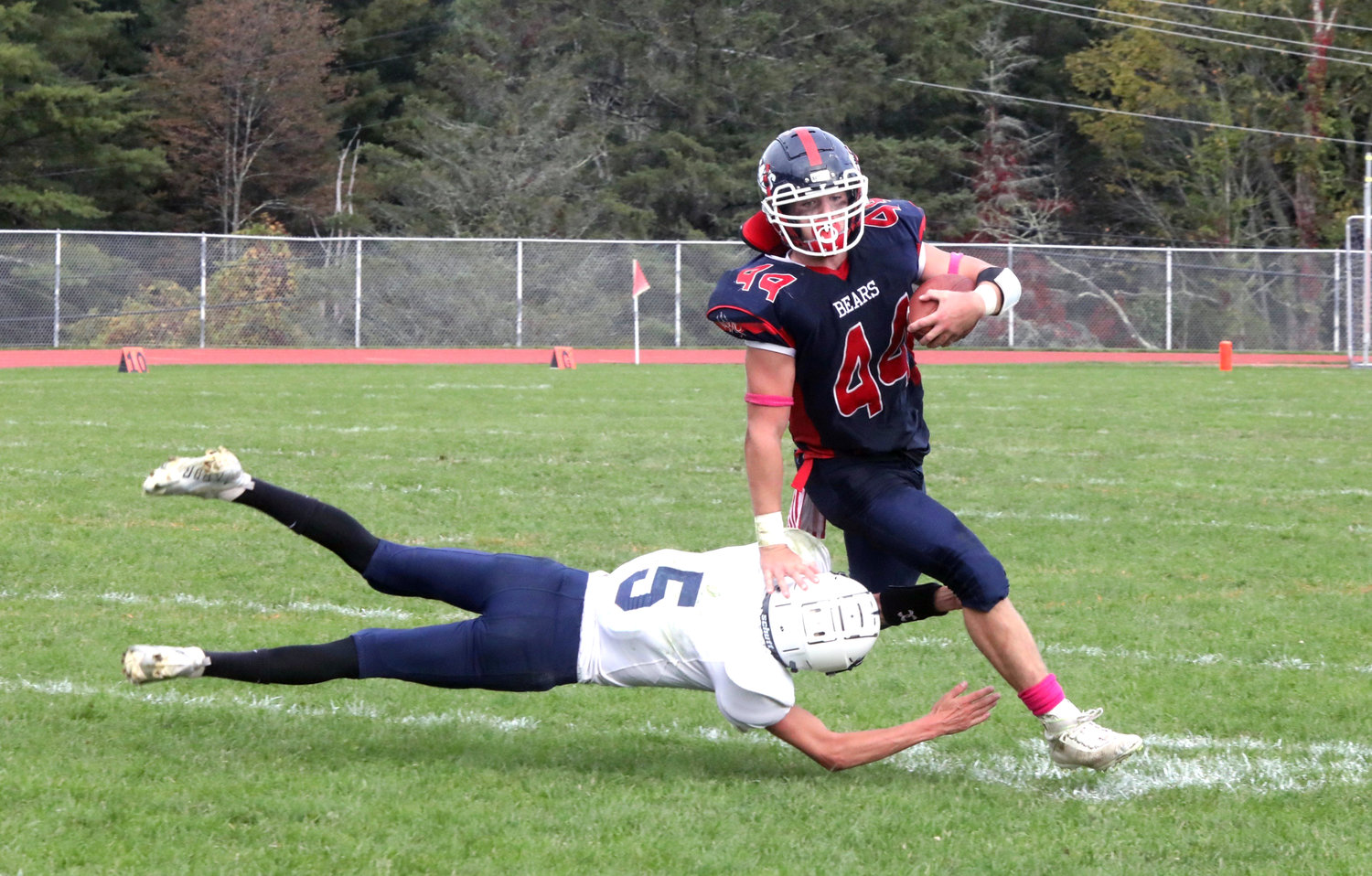 Powerful TV senior running back Dylan Poley sets aside Anthony Zamenick on his way up the field.
Richard A. Ross | Democrat 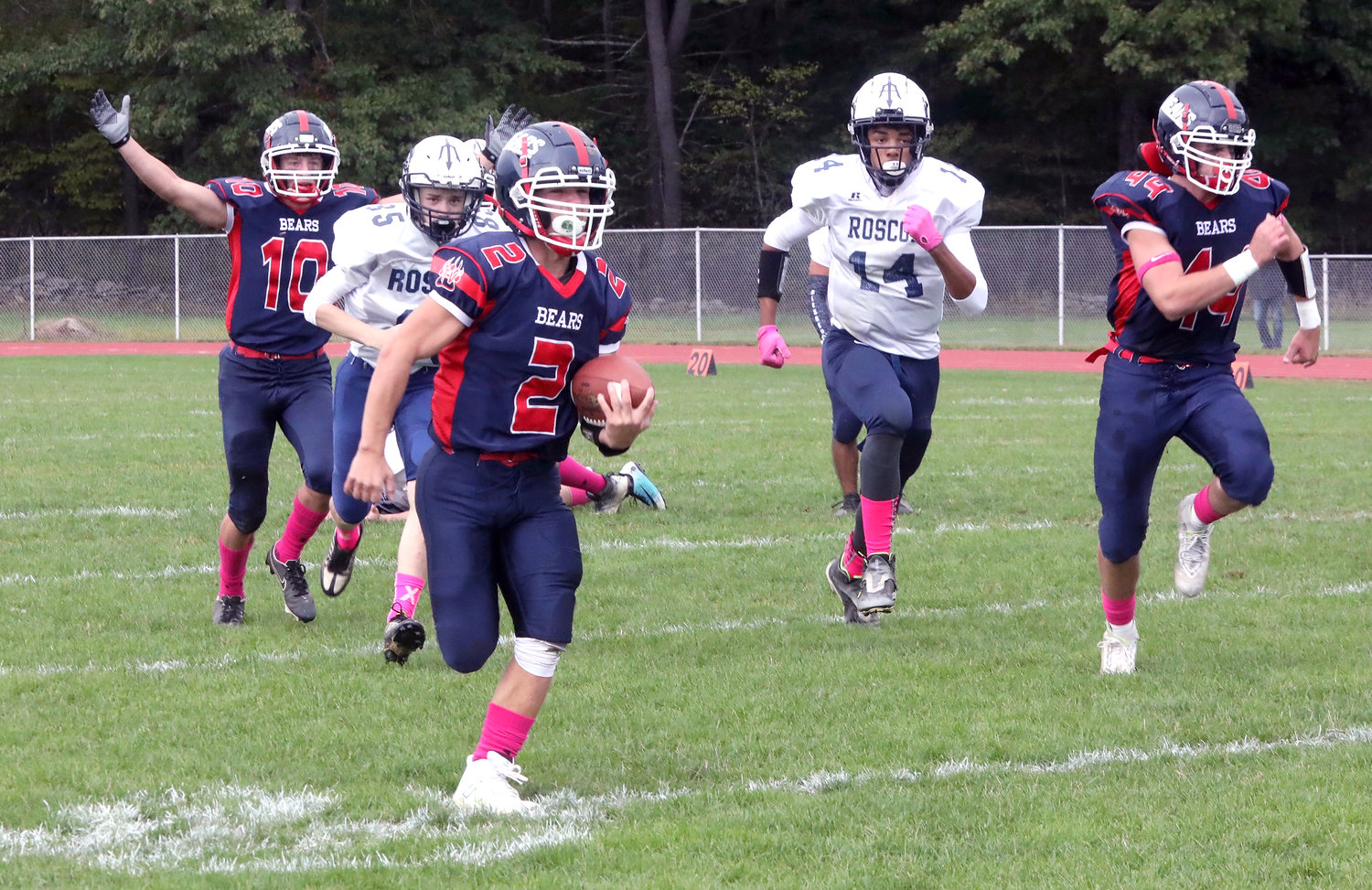 Tri-Valley senior Austin Hartman takes off on one of his four TD runs in the game.
Richard A. Ross | Democrat
Previous Next
Posted Tuesday, October 4, 2022 6:30 am
Richard A. Ross

GRAHAMSVILLE – “The only source of knowledge is experience,” offered Albert Einstein.

For all the practices and instruction given, nothing supplants the value of actual experience of doing something. Such is the case with football. For the Tri-Valley Bears and the Livingston Manor/Roscoe Blue Devils, the experiences to date in this as yet young season showed their effects in T-V’s dominant 48-14 league win. Tri-Valley’s rigorous emphasis on execution and developing each player’s clarity about his role when on the field produced a totally efficient outcome both offensively and defensively.

By contrast, Mike Hill’s young squad still has much to learn, a prospect not easy when a team is winless and clearly outplayed by its opponents. “You can’t always be on top,” averred Hill whose teams in recent years have been superb. With numbers already thin, missing junior quarterback Aidan Johnson who had wisdom teeth pulled and subsequent migraine headaches made a tough task that much harder.

As for the Bears, now 3-1 (2-0 in league play), this could be their year. Coming off of last year’s season ending collarbone fracture, senior quarterback Austin Hartman is on a mission. So too are the rest of the Bears, led by the running tandem of seniors Dylan Poley and Ian Mullen. The stupendous kicking of Zach Kitaychik pins teams back to face long fields and the Bears’ menacing gang tackling defense gets the ball back in the offense’s hands with stunning regularity.

T-V put up 22 points in the first quarter via touchdown runs by Hartman of 47 and 43 yards and a 25-yard jaunt by Poley. Kitaychick provided two strikes through the uprights. T-V also benefited from a safety as Poley tackled LM/R’s Anthony Zemenick in the endzone with help from Ian Mullen. The Bears added another 13 in the second stanza to give them 35 points in total by halftime.

Hartman notched his third TD of the game with an epic 75-yard run, showing why he was named the Times Herald Record Player of the Week for his performance against Ellenville in the Bears’ last encounter. For his part, Zamenick completed a four-yard pass to Anthony Teipelke for Roscoe’s lone first half score. The Bears stuffed the conversion run.

Hartman tallied his fourth TD of the game in the third quarter, a 20-yard run. With white jerseyed defenders clinging to him he muscled his way over the goal line, an amazing feat considering his size. Kitaychik’s kick was good, and the Bears now led 42-6. Backup QB Josh Carmody took over and showed his mettle with a 69-yard TD run in the fourth quarter.

With T-V’s second defensive team getting some valuable experience on the field, LM/R scored its second TD of the game as Robert Staudt ran five yards for paydirt. Teipelke scored on the conversion run as the final score signaled T-V’s dominant win.

Mike Hill said, “Today was a great chance for kids to learn in all situations whether you win or you’re losing. How you carry yourself is really important. One of the things I wanted to stress was attitude. When kids are hanging their heads, that’s when I need to charge in and make sure there’s no mutiny on the field. Kids need an extra push.”

T-V coach Kevin Crudele said, “Overall, this week we wanted to control every aspect of the game on our own field and get back to the Tri-Valley football we know we can play, and we absolutely did that. This was the biggest win we’ve had in a long time. We came out healthy and we tried some things we want to do. Every kid played and everyone did their job.”

Crudele has special words of praise for Zach Kitaychik’s kicking. His final kick of the game vs. Ellenville featured a poor snap and his grabbing the ball off the ground and booting it deep. “That was the difference in the game,” noted Crudele.

Clearly the outstanding play of stars Hartman, Poley and Mullen propelled this win as all the Bears did their part. T-V (3-1, 2-0) hosts tough Fallsburg (2-1, 1-1) on October 8.

The ultimate gift is presence 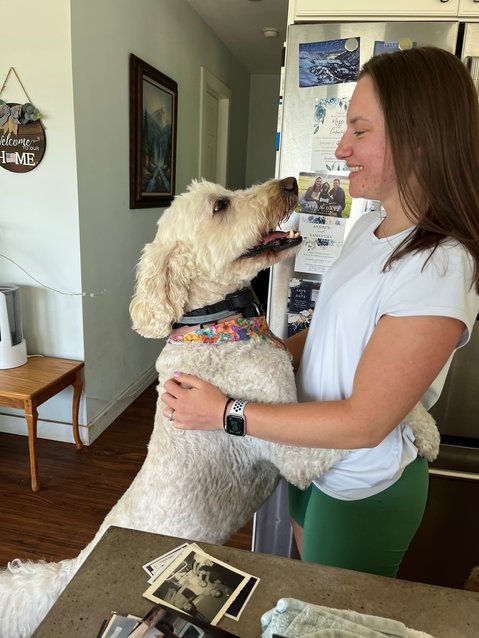 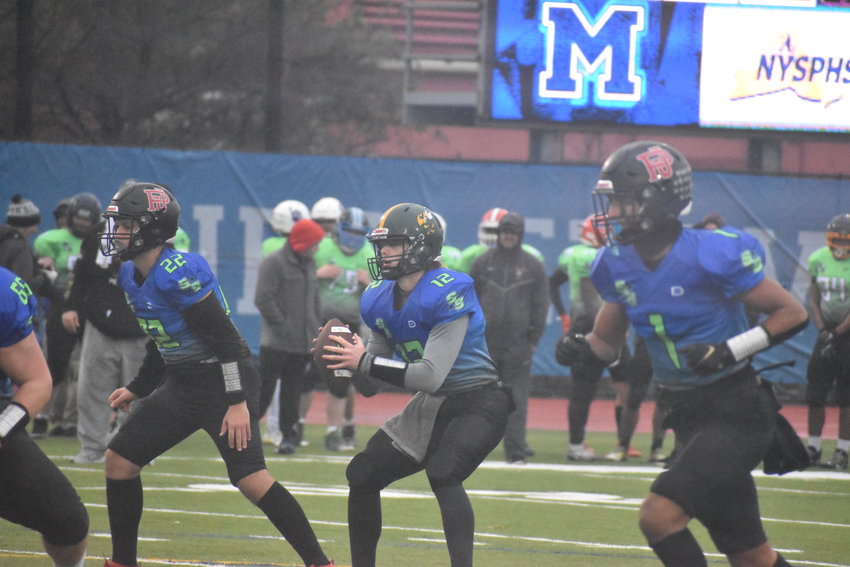 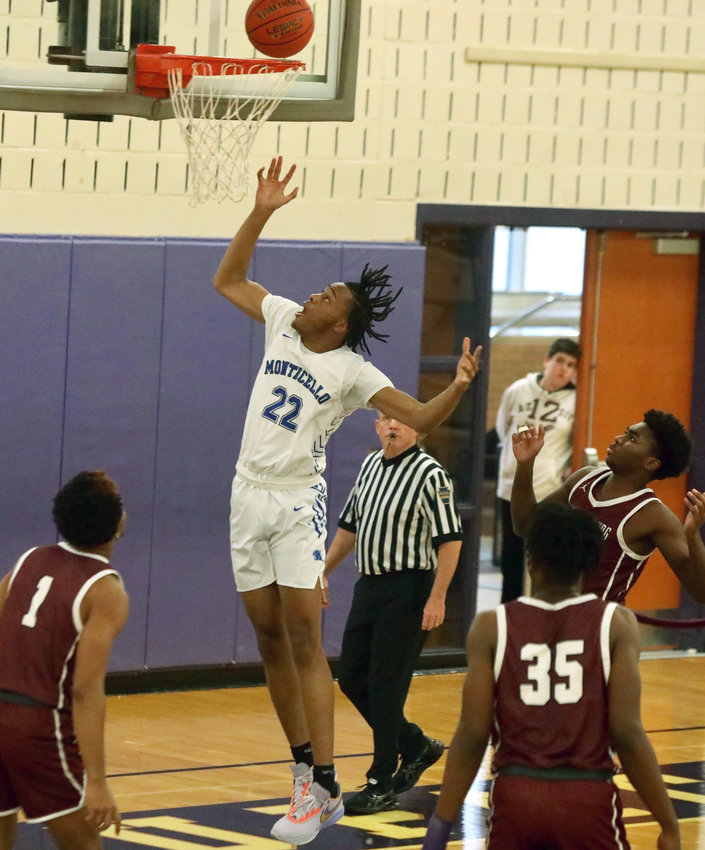 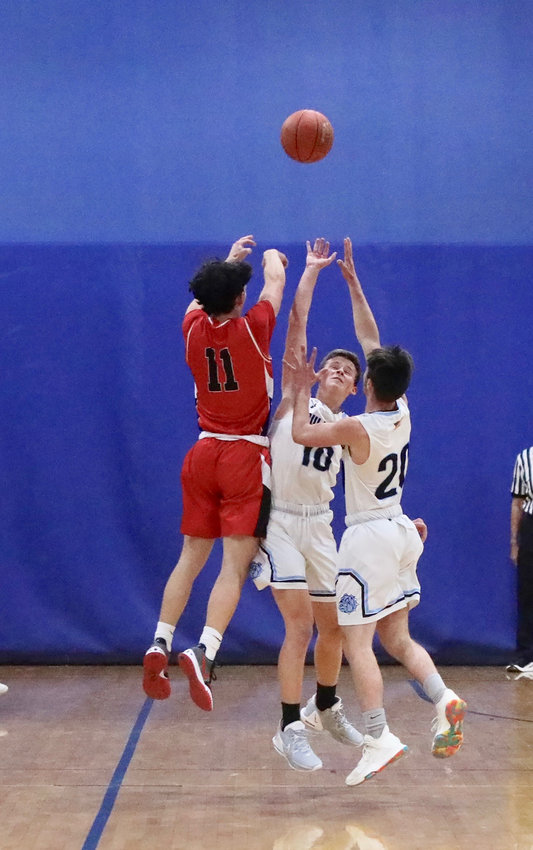 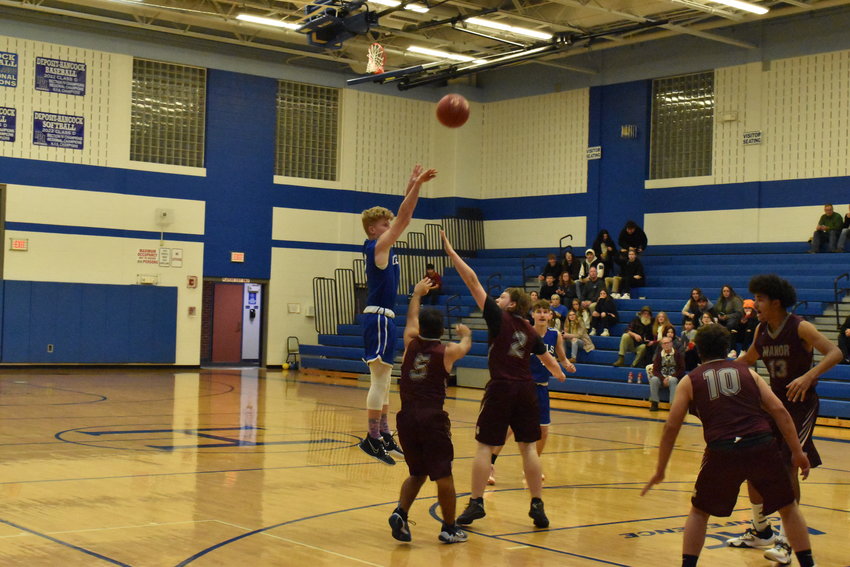