JEFFERSONVILLE - Back by popular demand... Jeffersonville JEMS will be hosting a return engagement of Al Russo, one of the best Frank Sinatra Tribute Singers you will ever experience. He will be … 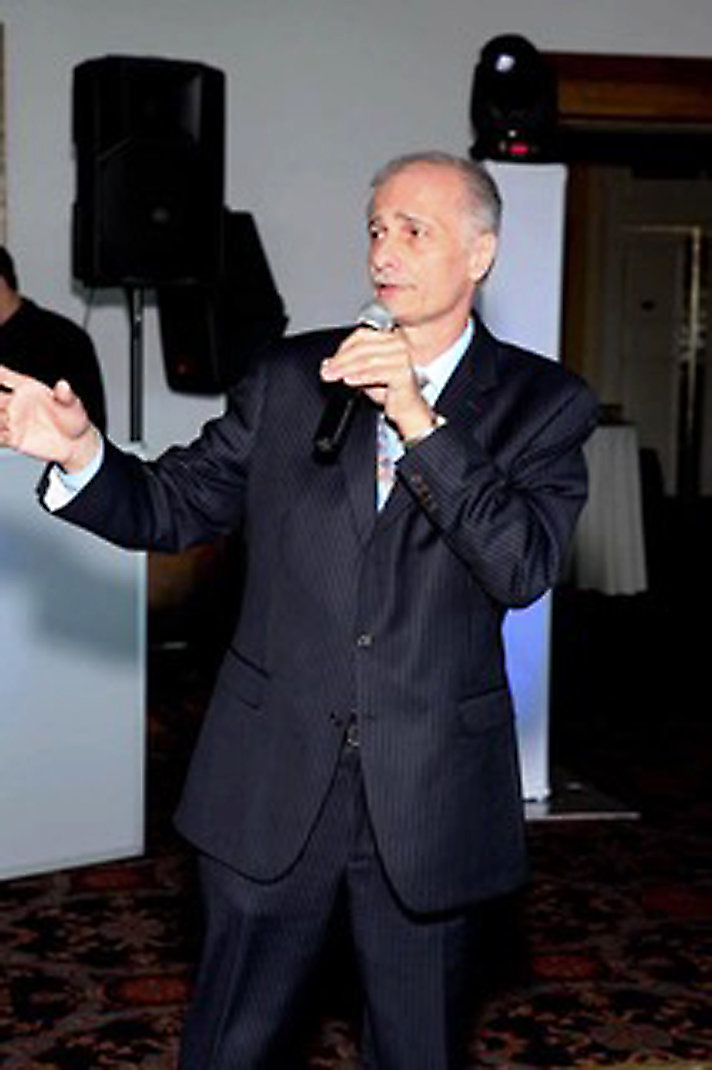 He was a hit in 2021. Jeffersonville JEMS is hosting Al Russo’s return engagement of another Frank Sinatra Tribute performance on Saturday, June 18th at Lulu’s Social Club.
Contributed photo
Posted Friday, May 13, 2022 7:00 am

JEFFERSONVILLE - Back by popular demand... Jeffersonville JEMS will be hosting a return engagement of Al Russo, one of the best Frank Sinatra Tribute Singers you will ever experience. He will be accompanied by keyboardist Bill Gulino.

Last year’s performance themed “Come Dance with Me” was lauded by the Sinatra fan guests. “Last year’s show was amazing! It was such an enjoyable evening. My group of friends had a great time”, commented guest and Jeffersonville resident Nancy Hirsch.

This year’s Sinatra theme is “My Kind of Town”, a Sinatra favorite and a nod to the friendly and blossoming village of Jeffersonville.

From 6:30 p.m. -7 p.m. cocktails and conversation on the outside 2nd Floor Balcony (weather permitting) will be enjoyed. From 7 p.m. through 9:30 p.m. Frank Sinatra Tribute Singer Al Russo and accompanist Bill Gulino will perform Sinatra favorites such as “My Way”, “Fly Me to the Moon” and, of course, “New York New York”. Guests are invited to dance the night away or merely sit back and enjoy memories of the music of “Ol” Blue Eyes”.

From a young age Russo loved Sinatra—the humility of the man, his work ethic, the way he could shape a song, the honesty in performance. Al is a fan of more than 1,200 recorded Sinatra songs as well as a myriad of stories about Sinatra’s tirades and celebrity escapades.

Russo’s first recording was mistaken for the voice of Frank Sinatra. He was then inspired to take his singing career further and develop his own unique tribute to Frank Sinatra. He has collaborated with some legendary entertainers and is invited to an annual event featuring two dozen tri-state area Sinatra singers. Al loves connecting with other audiences, big and small, and is looking forward to his return engagement to Jeffersonville.

Pianist Bill Gulino has been a professional musician for over forty years. He composes music for film and television and has worked with such notables as Phoebe Snow, Doris Day, Sammy Davis, Lenny Welch and Frank Sinatra Jr. Bill is an inductee of the Museum of Radio and Television and the composer of the 2001 Academy Awards on FOX.

Tickets to “My Kind of Town” are limited and are $45 each. The ticket price includes hors d’oeuvres, a more than two hour musical performance, dancing and the making of an amazing memory. Cash bar of wine, beer, and non-alcoholic beverages is available for purchase.

This event is proudly sponsored by JEMS Beautification Group. CDC and NYS Department of Health guidelines for gatherings at the time of the event will be followed.

"Wooden It Be Nice"