The son of the late Peter J. and Mary A. Aplin Bult, he was … 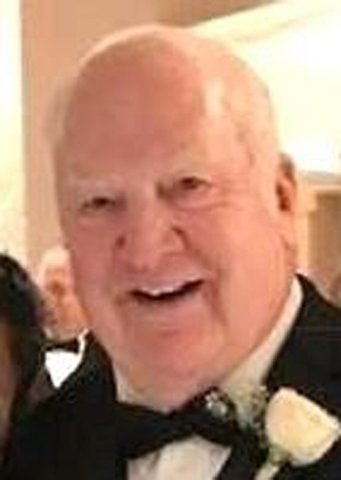 John was a graduate of Jeffersonville-Youngsville Central School District and proudly served our Country in the US Army from 1960 to 1962. He was an investigator for the New York State Police-Troop F with the BCI, and retired after 29 years. He was a member of the Sullivan County Shields; a member of the Sullivan County Senior's Softball League; a member and an organist for the Liberty Elks Lodge #1545; and a long time organist for the Claryville Reformed Church. He was a strong man with old fashioned values who had incredible pride in his family name. His love for God and his family was evident to all those who knew him. His hobbies included; playing golf with his family and friends, enthusiastically cheering on his NY Yankees and NY Giants, gardening, and appreciating nature.

A graveside service, celebrating John Bult's life, will be held on Saturday, August 29, 2020 at 1:00 PM, at the Callicoon Cemetery, on Seminary Road in Callicoon, N.Y.

In lieu of flowers, memorial contributions can be made to The American Cancer Society (donate3.cancer.org) or Hospice of Orange and Sullivan Counties (hospiceoforange.com).