COMSTOCK – Toby Smith, the man convicted for the 2018 murder of 83-year-old Kenoza Lake resident Lorraine Gempler, has died in prison. An official with the New York State Department of … 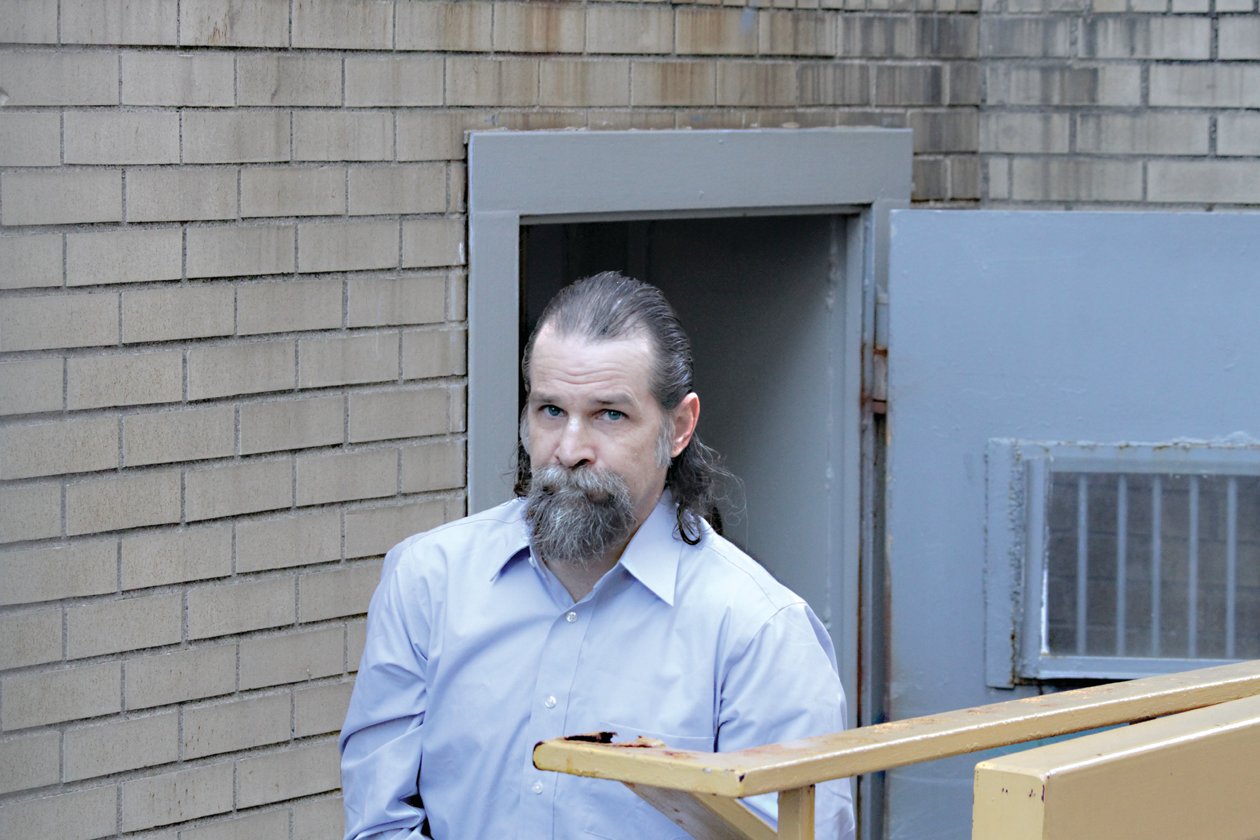 COMSTOCK – Toby Smith, the man convicted for the 2018 murder of 83-year-old Kenoza Lake resident Lorraine Gempler, has died in prison.
An official with the New York State Department of Corrections and Community Supervision (DOCCS) confirmed that Smith died on May 4 at the Great Meadows Correctional Facility after receiving emergency medical attention.
DOCCS said that the official cause of death would be determined by the Washington County Medical Examiner’s Office.
The Democrat reached out to the Washington County Medical Examiner's Office regarding Smith’s cause of death but received no response as of press time.
It was on the evening of September 24, 2018, that Smith entered Gempler’s home on Swiss Hill Road intending to burglarize it. When Gempler returned home and surprised Smith, Smith bludgeoned her with a heavy vase, ultimately causing her death.
It wasn’t long after that when neighbor David Slater arrived to visit Gempler and saw Smith still inside the house.
While Slater was on the phone with 911 emergency operators, Smith exited the home and engaged Slater in a physical altercation. Slater was able to restrain Smith in a head lock and summon the help of another neighbor. The two men held Smith until the Sullivan County Sheriff’s Office arrived on the scene and arrested him.
Smith was convicted in 2019 on two counts of second-degree murder, attempted murder and two counts of criminal possession of a weapon.
He was sentenced to the maximum of 40 years to life in state prison.
As reported in the Democrat on September 28, 2018, Gempler is warmly remembered in close-knit communities of Jeffersonville, Kenoza Lake and all of western Sullivan County as a good friend and even a ‘second mother’ to many.
She worked at Grover Hermann Hospital in Callicoon for many years where she enjoyed helping others.
Gempler was predeceased by her husband, John, and they both loved the “farming life” in Sullivan County, especially raising their American-British White Park Cattle at Gempler Farm on Swiss Hill Road.