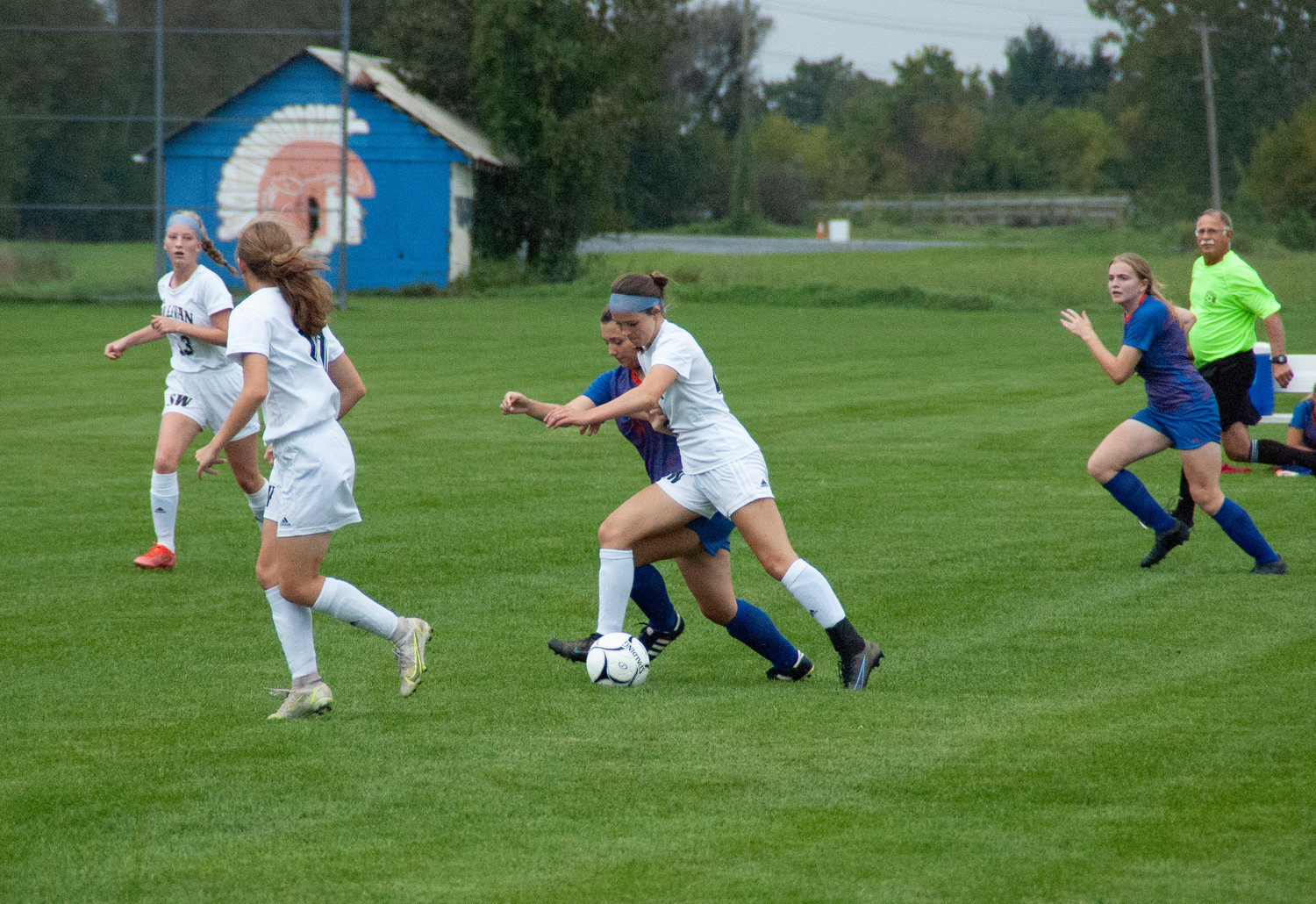 Changes are coming to girls soccer overtime rules for both the regular season and the playoffs.
Anthony Morgano | Democrat
Posted Tuesday, August 9, 2022 6:30 am
Anthony Morgano

Representatives from the 11 sections approved a change for the overtime procedure in girls soccer. Following the two 40-minute halves for regulation, there will now be two 10-minute sudden victory overtimes. In sectional and state tournament competition, the 10-minute overtimes will increase to 15 minutes, and if no winner is decided, will enter penalty kicks. The exception to this, the State Championship game, in which the game will end after the two sudden victory overtime periods, and if the game ends in a tie, co-champions may be declared.

Girls flag football has become classified as an emerging sport after four sections each having at least four teams. A committee will be formed in the fall, and eventually a culminating championship will be developed.

Girls wrestling is one section away from being considered an emerging sport, and Section VI is anticipating being the fourth necessary for the emerging sport classification.

Playoff changes for boys and girls individual tennis have also been approved. Representatives voted to eliminate the consolation bracket, and the top eight finishers will be awarded playoff medals.