Bob as he was best known, left behind his loving wife of 45 years Karen Faraci and … 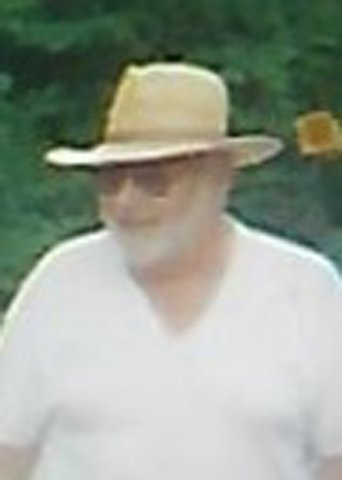 Bob as he was best known, left behind his loving wife of 45 years Karen Faraci and three children Chris (Lisa) Faraci of Albany, Adrienne (Adam) Boehm of Florida, and James of Liberty. Bob was predeceased by his son Robert (Jessica) Faraci and grandson Jameson Robert Boehm. Bob had three granddaughters Madison, Mallory, and Vivian Faraci that he absolutely adored. Bob is also survived by his sister Adrienne (Barry) Pulis of Texas along with several nieces and nephews.

Bob was born in Brooklyn, NY on December 30, 1943. He graduated from Clarkstown High School. Bob served in the United States Air Force for four years as a Medical Material Specialist. After leaving the Air Force Bob had many jobs but found his true calling as a Corrections Officer at Sullivan. Bob retired from the NYS Department of Corrections after 21 years. Bob was an avid outdoorsman and especially enjoyed hunting and fishing and sharing his knowledge with his family and friends.

In lieu of traditional flowers, the family asks that live plants be given for a perpetual garden in Robert's memory.

Arrangements under the care of Colonial-Ramsay Funeral Home, for further information call 845-292-7160 or visit www.colonialfamilyfuneralhomes.com.