LOCH SHELDRAKE – Already past the halfway point in the season, the Lady Generals have yet to lose a game under their new coach, Ben Newberg, a Monticello Central School alumnus. 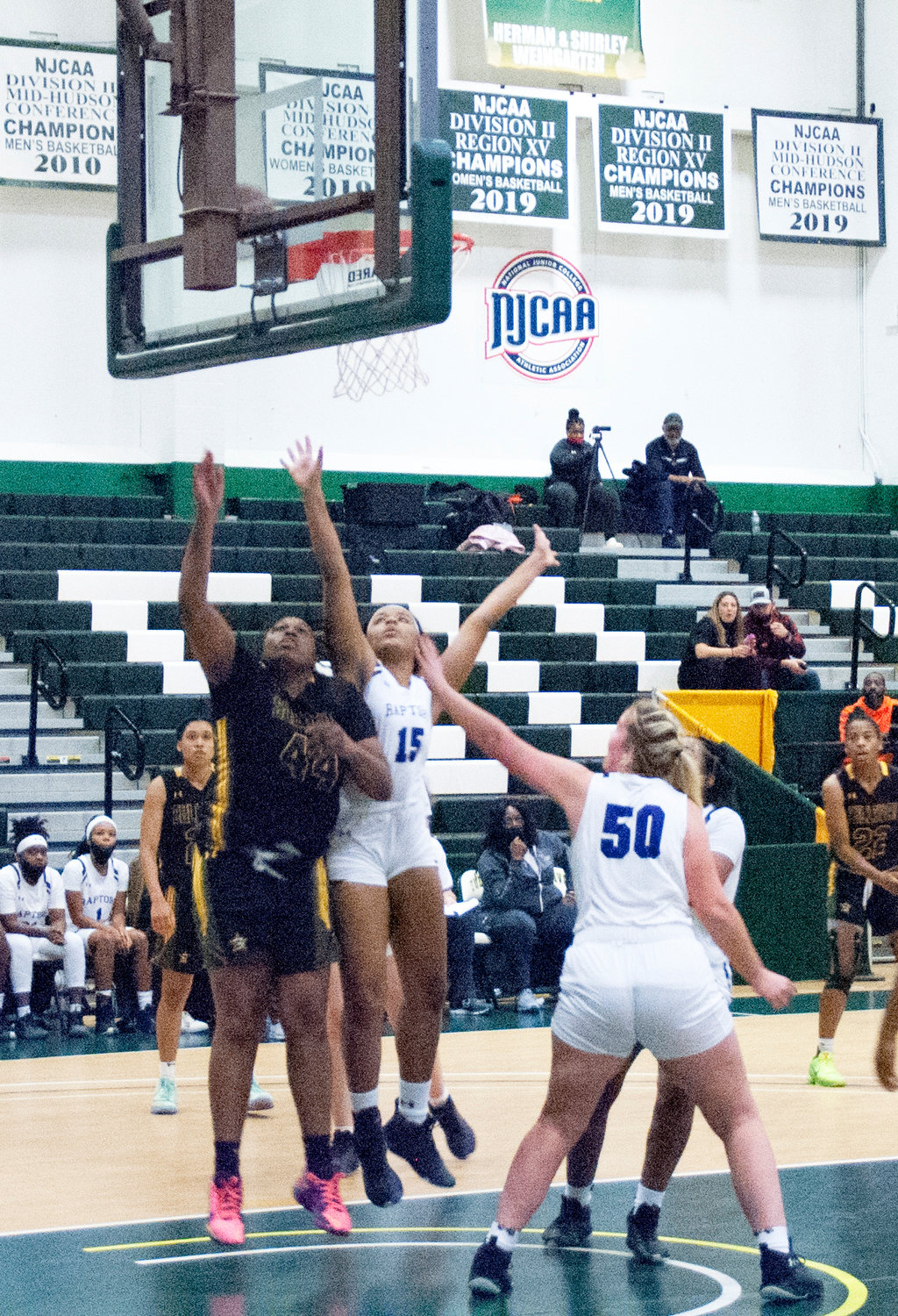 Deivejon Harris leads the team with 14.4 PPG as well as 11.7 rebounds per game, giving her a Double-Double on average.
Anthony Morgano | Democrat 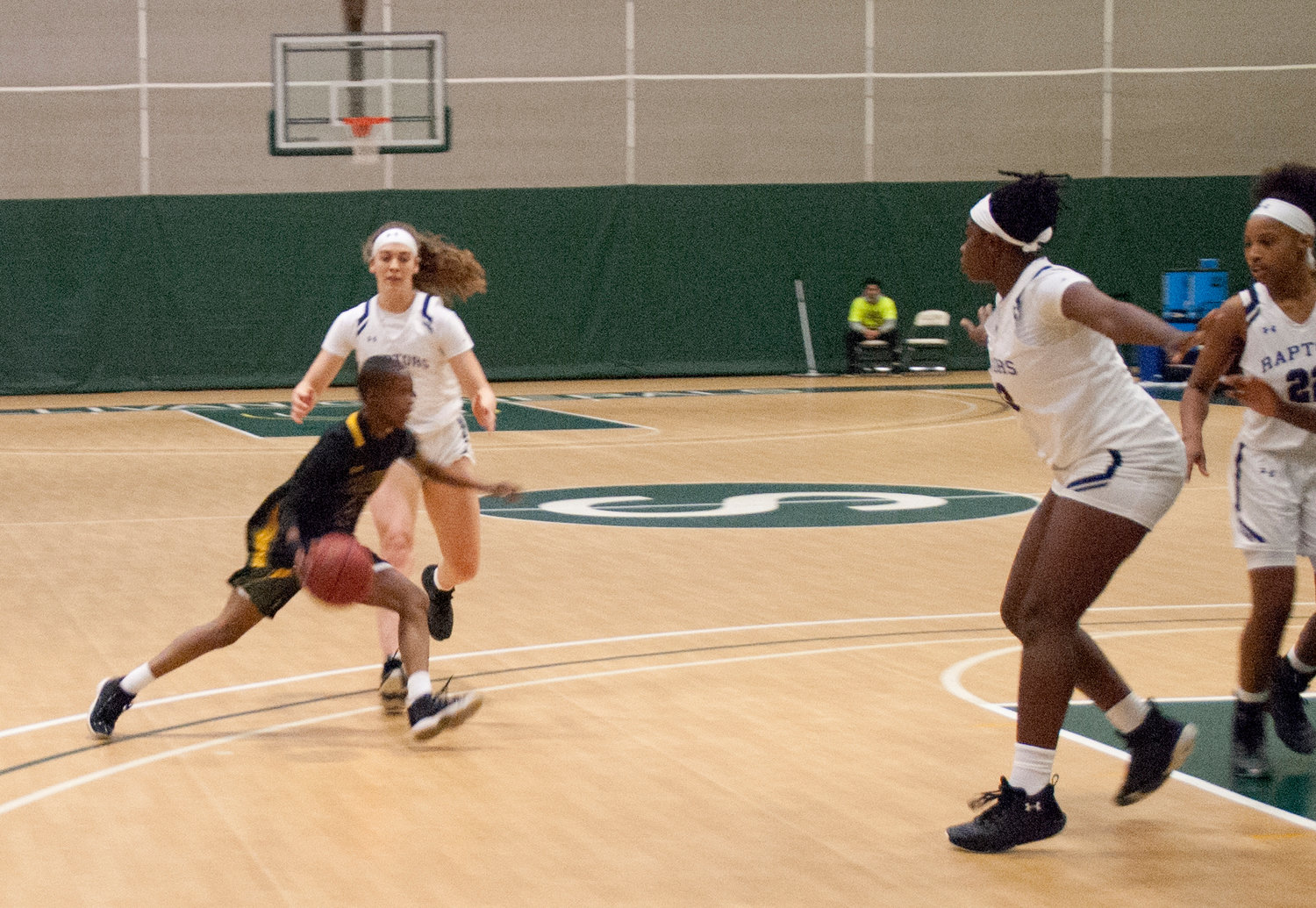 Infinity Hammonds is the only returning player for the Lady Generals and she has been a consistent leader on the court, averaging 13.5 PPG.
Anthony Morgano | Democrat
Previous Next
Posted Tuesday, January 11, 2022 6:20 am
Anthony Morgano

LOCH SHELDRAKE – Already past the halfway point in the season, the Lady Generals have yet to lose a game under their new coach, Ben Newberg, a Monticello Central School alumnus.

The 13-0 Lady Generals haven’t played since December 12, but resumed practicing after returning from the holiday break.

The winning streak has been nothing short of dominant, with only 3 of the 13 wins being decided by less than 10 points, 1 of which was their season opener.

The team is averaging 74.6 points-per-game (PPG), while holding their opponents to an average of 52.2. Freshman Deivejon Harris leads the team with an average of 14.4 PPG, while sophomore Infinity Hammonds is right behind at 13.5 PPG.

As a whole, the team has dominated their opponents during their undefeated stretch. Aside from PPG, the women’s basketball team in Loch Sheldrake has also dominated the boards, out-rebounding opponents 45.4 to 32.1. They have also committed less turnovers than their opponents while completing more assists per game.

The Generals, ranked 20th in the nation, tip off their second half on Saturday, traveling to Monroe College this weekend to play two games.