SULLIVAN COUNTY – Over the course of Colombus Day Weekend, young hunters and their guides took to the woods to attempt to bring home a nice buck. The Sullivan County Long Beards (SCLBs) JAKES … 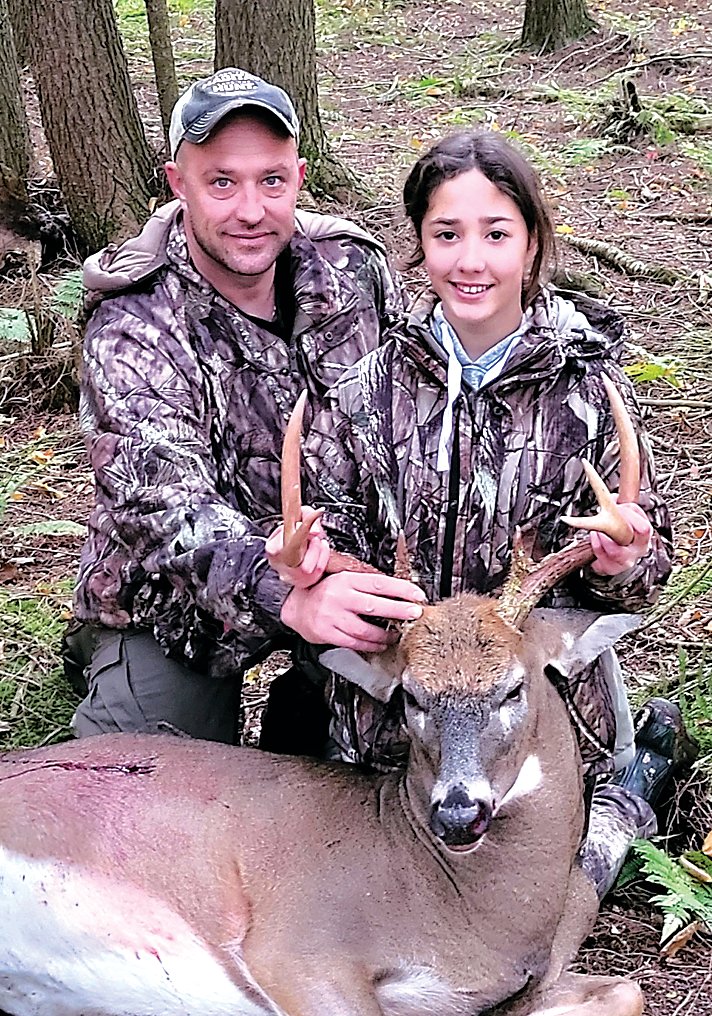 Arianna Kautz and her Dad pose with the first place winning buck that she harvested.
Contributed Photo 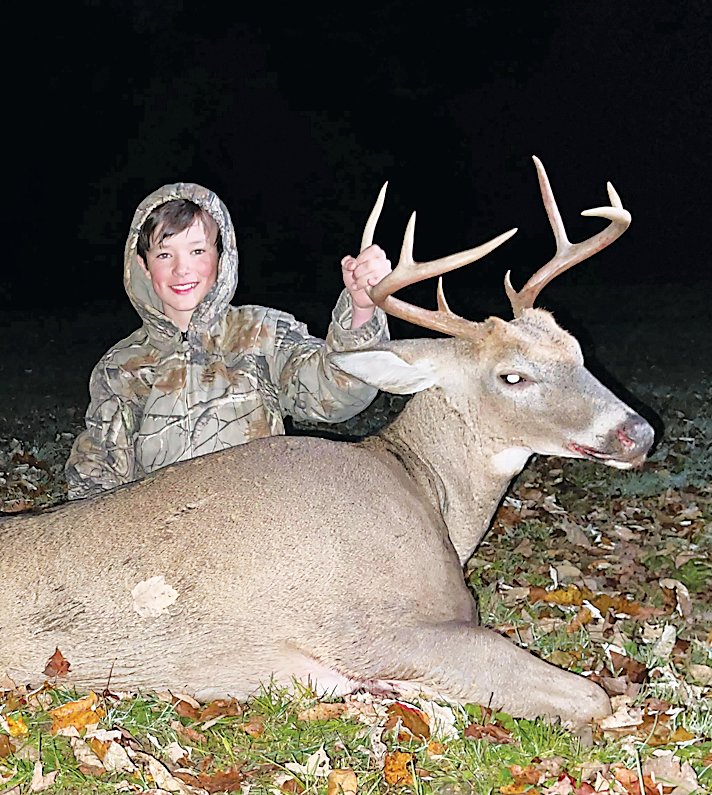 SULLIVAN COUNTY – Over the course of Colombus Day Weekend, young hunters and their guides took to the woods to attempt to bring home a nice buck. The Sullivan County Long Beards (SCLBs) JAKES youth buck contest offers these young sportsmen a chance to get their bucks officially measured for a chance to win prizes.

There were 13 entries this year, and Arianna Kautz of Jeffersonville took first place with a buck measuring 238.75. Landen Ryder brought in the second place buck that measured 234.9. Rounding out the top three was Keenan Spielman with a buck that scored a 225.

In a press release announcing the results of the contest, the SCLBs had this to say.

“We the SCLB’s thank those mentors for the time and effort taking the youth afield for this experience. This extremely supports our goals of Healthy Habitat, Healthy Harvest, and our “JAKES” (Juniors Acquiring Knowledge, Ethics and Sportsmanship) program.”

The release also added a note that due to the lowered hunting age of 12 years old, seven of the hunters were able to participate in that event that previously would not have. Due to this, the event had a record turnout that nearly doubled their previous years’ number of entrants.