Baseball, always this writer's favorite sport, remains at its core a simple game, played by millions from the youth level to the national stage.

But the convergence of the National Pastime and … 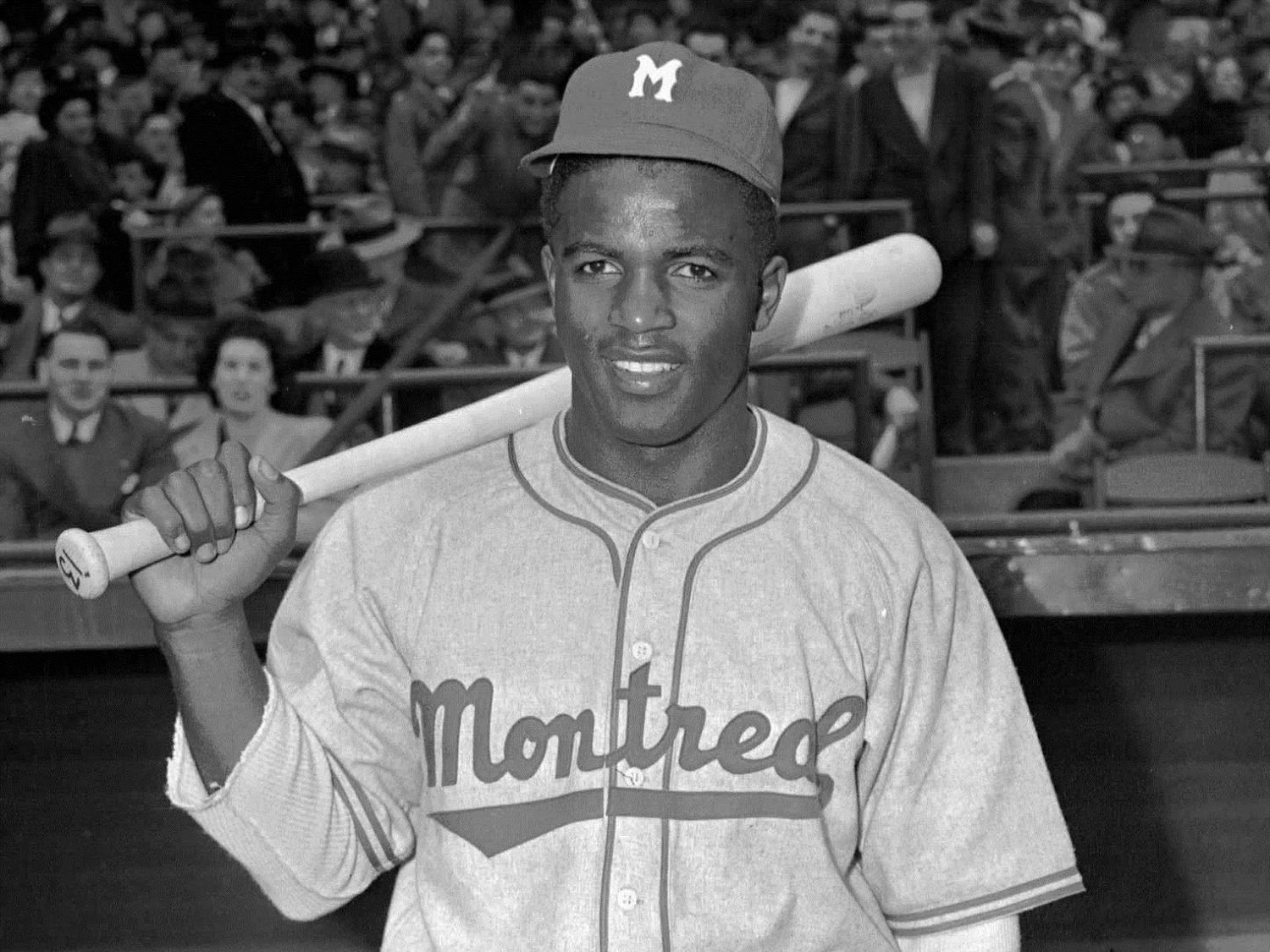 Baseball, always this writer's favorite sport, remains at its core a simple game, played by millions from the youth level to the national stage.

But the convergence of the National Pastime and American culture dates back to the United States’ transition from an agrarian society to an industrialized power.

In short, a snapshot of any point in time of America’s last 150 years includes the fabric of baseball… and often baseball was at the forefront of cultural change.

“Jackie Robinson made my success possible,” said Dr. Martin Luther King Jr. “Without him, I would never have been able to do what I did.”

The magnitude of those words cannot be overstated. Dr. King’s lasting work as a Civil Rights pioneer touched all areas of the American experience, yet he credited a baseball player with making his dream viable.

Those 19 words speak to the breadth and depth of baseball’s presence in America. The game represents the American ideal at its root.

Eddie Saunders, director of Marketing and Promotions for the Binghamton Rumble Ponies, the Double A minor league club for the New York Mets delivered to the local media a press release dated February 1 which stated, “minor league baseball announces ‘The Nine,’ a new initiative to celebrate, engage and welcome black fans.”

Named for the number Jackie Robinson wore during his only season playing in MiLB with the then Triple A Montreal Royals in 1946, The Nine will connect MiLB teams’ existing Black Community focused development efforts with new national programming and future efforts in a coordinated and centralized campaign.

The Nine will recognize and honor numerous Black pioneers and trailblazing civil rights leaders in all 120 MiLB communities, ensuring the heroes of the past and their contributions continue to be celebrated through ceremonies and events at MiLB ballparks and in the community.

We welcome ‘The Nine’ and its goals.