The Roscoe Twin Village Golf & Winter Park has added Cafe #9 to their variety of things to do at their interesting and expanding golf course and winter park.

The name of the newly opened … 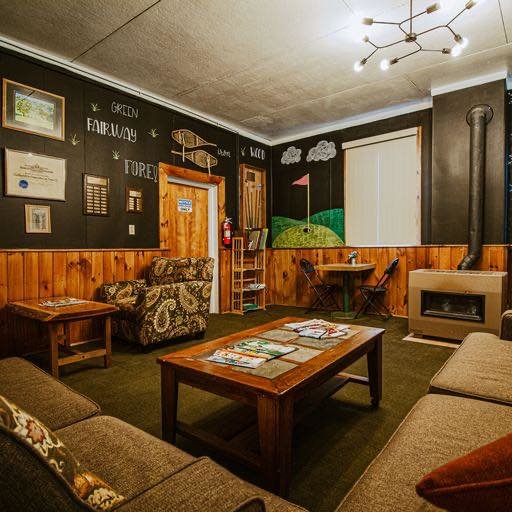 One of the newer attractions to the Twin Village Golf & Winter Park is Cafe #9, which is located in the former golf course clubhouse and offers flavored coffees and teas, smoothies, fresh baked goods, breakfast sandwiches and hot soups.
Contributed Photo 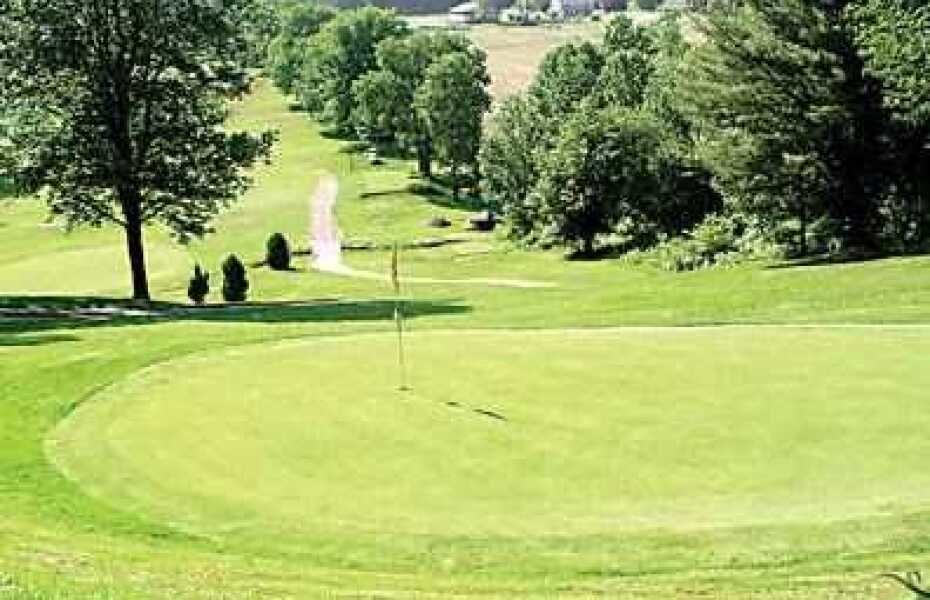 The popular 133-yard (all uphill) par 3 fourth hole, looking from the green down to the tee.
Contributed Photo 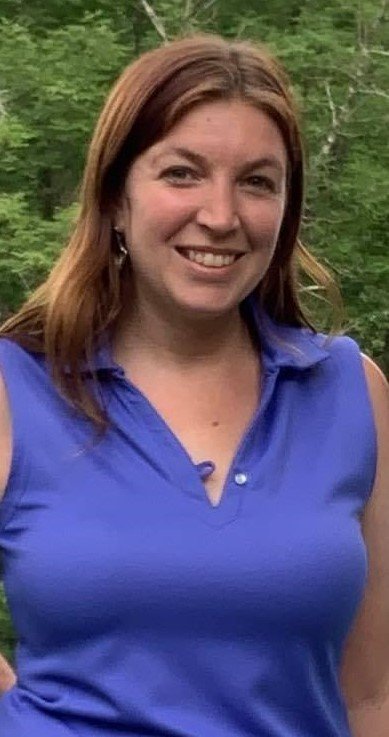 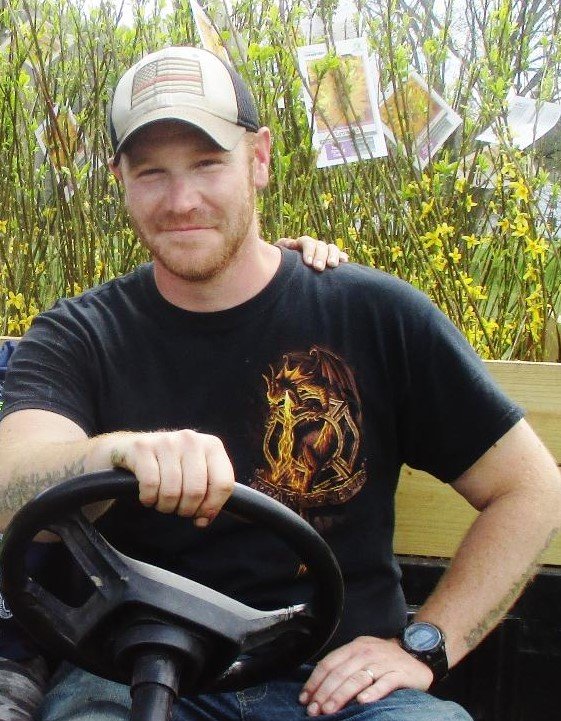 The Roscoe Twin Village Golf & Winter Park has added Cafe #9 to their variety of things to do at their interesting and expanding golf course and winter park.

The building where the cafe is located is part of the original schoolhouses in the area and was located in the 9th district in Westfield Flats, the previous name of the town now known as Roscoe.

The schoolhouse was in operation until the late 1930’s.

Shannon Feeney, Operations Manager for the golf course and winter park, noted that the cafe is new to their facility, was added this past winter and, “is growing everyday.”

Getting into the eats portion of the cafe menu, there are rolls, bagels, Belgian Liege Waffles, fresh baked pastries, their “Morning Swing” that includes sausage or bacon, single egg and cheese on a toasted English muffin.

Last summer the golf course itself saw added improvements with a new cart path near the No. 4 green and the clearing and development of a new fairway opposite the existing No. 4 fairway and below the No. 5 ladies tee.

Portions of the golf course saw some different activities this past winter and according to Feeney, “the weather could have been more cooperative but when it was we were thrilled to welcome skaters and our trails saw hikers on snowshoes.”

Shannon noted that presently there are two active leagues, the Monday Men’s and the Tuesday Ladies. She added, “we are hoping to bring back a fun mixed league and anyone interested can contact her at info@twinvillageclub.com or call 607-498-5829.

The Executive 9-hole golf course is nestled in between some of Sullivan County’s mountains and is 2,065 yards long from the blue tees. The course is made up of five par 4 holes and four par 3 holes, offering a good balance between long drives and short approach shots.

With a number of bunkers and water hazards, the course is not as straightforward as it may seem. The hazards, combined with small greens, make careful approach shots a priority.

From the blue tees the shortest hole is the 133-yard par 4. This all-uphill fairway can give the good wedge player a great golf shot. I remember a par 3 that I recorded some years back when I hit my tee shot out of bounds but hit my second tee shot in the hole for the par three. My opponent at the time was Ralph Kirchner and he beat me with a two.

The longest hole on the course, again from the blue tees, is the 335-yard par four ninth hole. A brook runs to the left of the fairway and there is a lake on the right side of the fairway approaching the green. It requires shots to be in the fairway for best scoring.

Par for this Executive Course is 32, which I got once in my golfing career, only to lose my match to the great Roscoe golfer Jim Bowers who scored a 29.

This 9-hole Executive Course has some interesting history. Rockland Historian Dr. Joyce Conroy has written about the club’s history, and she noted in her excellent writing about the “Golf Course In Roscoe,” that the course got its start in 1925 when the Roscoe-Rockland Commercial Club was meeting with the intent to form a golf club, giving it the name Twin Village Golf Club.

Stock was sold at $25 a share, which in 1925 was not a cheap price, and a site opposite the Rockland House was to become the home of the golf course. The clubhouse was a former school Number 9 and was known as the Westfield Flats.

Construction for the golf course began that same summer in 1925 and was completed months later.

Several years ago, the golf course facility was sold by the board of directors to the well-known and popular Roscoe Vallone family, owners of the Rolling V Bus Company who also operate their sister property across the street, the Roscoe Beer Company.

If you want to enjoy a nice round of golf along with Cafe 9 or the Roscoe Beer Company be sure to visit this Executive 9-hole golf course.

It was different watching the PGA Championship last week where there wasn’t too much talk about last year’s champion Phil Mickelson who informed the PGA that he would be withdrawing from the event.

Mickelson has been dealing with fallout from comments he made about the Saudi Arabia based golf league (LIV Golf) and for his criticism of the PGA Tour.

Phil has made no firm commitment about joining the LIA Golf league.

Meanwhile back at the PGA championship there was a late-round collapse, a legendary clutch tee shot and a two-man playoff to decide the crown.

Justin Thomas outdueled Will Zalatoris in a three-hole playoff to capture the major title, his second victory at a major event and first since he won the 2012 PGA Championship.

It’s suggested to enter early if you want to play in the Sullivan County Democrat Two-Man Better Ball Golf Tournament, scheduled for August 12-14 at the Villa Roma Country Club.

This premier tournament showcases the talents of the area’s finest amateur golfers from Sullivan, Orange, Ulster and Delaware counties in New York and Wayne County, PA.

Entry fee is $295 per man ($590 per team) and includes the cost of carts, green fees (3 rounds), trophies/awards in all flights, a BBQ following Friday’s round and an awards reception and dinner Sunday evening.

The format of play includes the Friday Qualifier, Medal play to pre-determine flights. The Weekend tournament is match play, better ball of partners.

All entries must be postmarked no later than Thursday, July 21. If more than the optimum number of teams enter, the earliest postmark will be given preference.

The tournament has a team limit of 56 teams and was sold out last year.

Teams must pick a shotgun team time for the Friday qualifier. The committee reserves the right to change any tee time or pairings.

Practice With a Purpose

Whether you are a 4 handicap or a beginner golfer, you should always have a plan when you practice your golf game. Before heading to the course, think about what part of your game needs the most work to improve your game.

Most times when I see a golfer go to the driving range, the first club they pull out to hit is the driver. This is the club you will probably use the least during your round. I would suggest starting with your wedges and then work your way through the longer irons. Another good way to practice would be to imagine you are hitting the shots you will be facing on a certain hole. For instance, if hole number 6 is a par 3 totaling 160 yards, practice hitting that shot to a target.

Before you go to play a round, on your scorecard, keep track of your chips and putts. I think you will find that they will total more than half your score. This would indicate that you should probably spend more time practicing your short game. I realize it is not as much fun as hitting the long ball, but it will improve your score.

Golf Scores as of May 27