The Backstreet Boys light up the stage at Bethel Woods

Rising to fame in the mid 1990s and with over 130 million records sold worldwide making them the highest selling boy band, the Backstreet Boys made a stop in Bethel for their DNA World …

The Backstreet Boys light up the stage at Bethel Woods 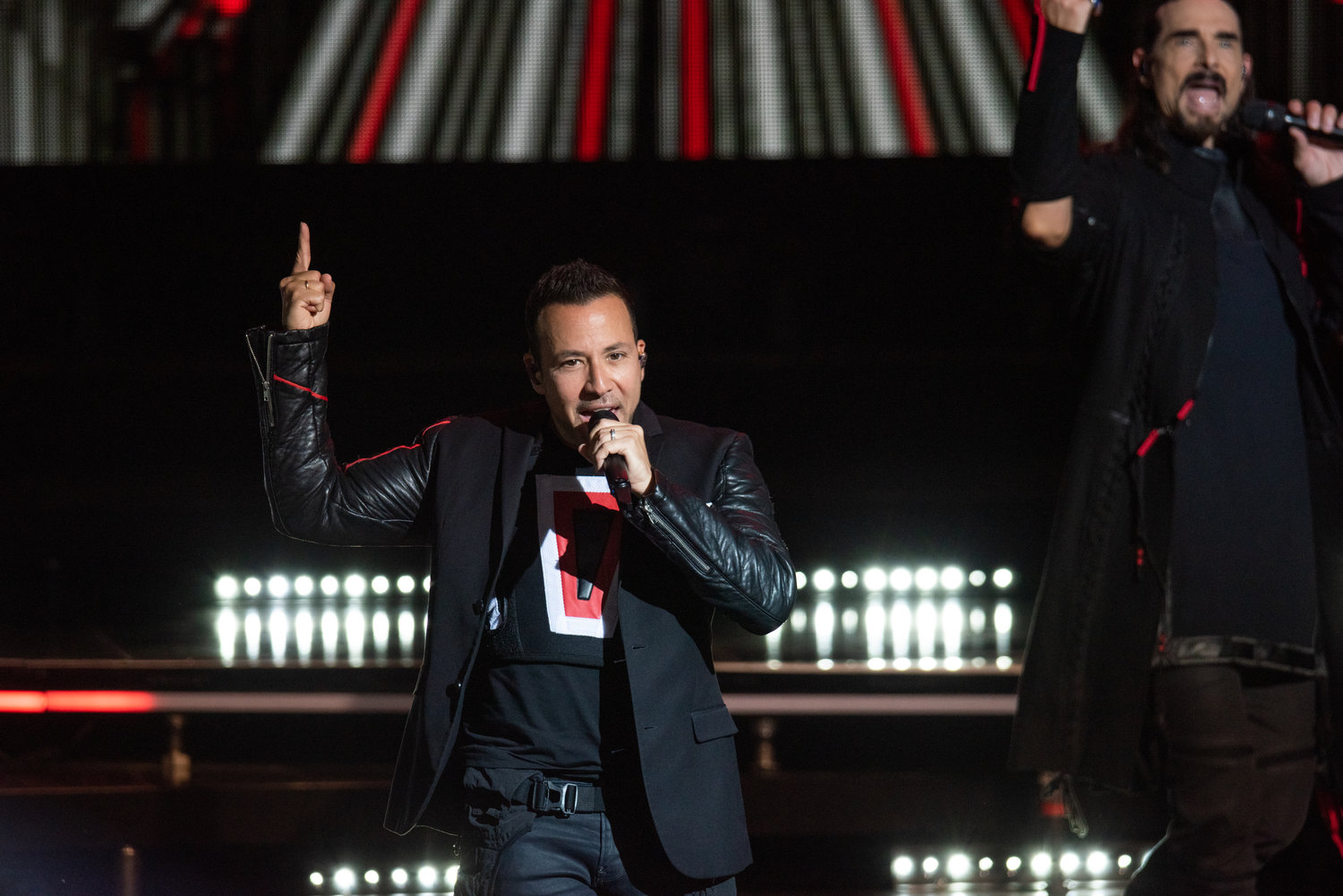 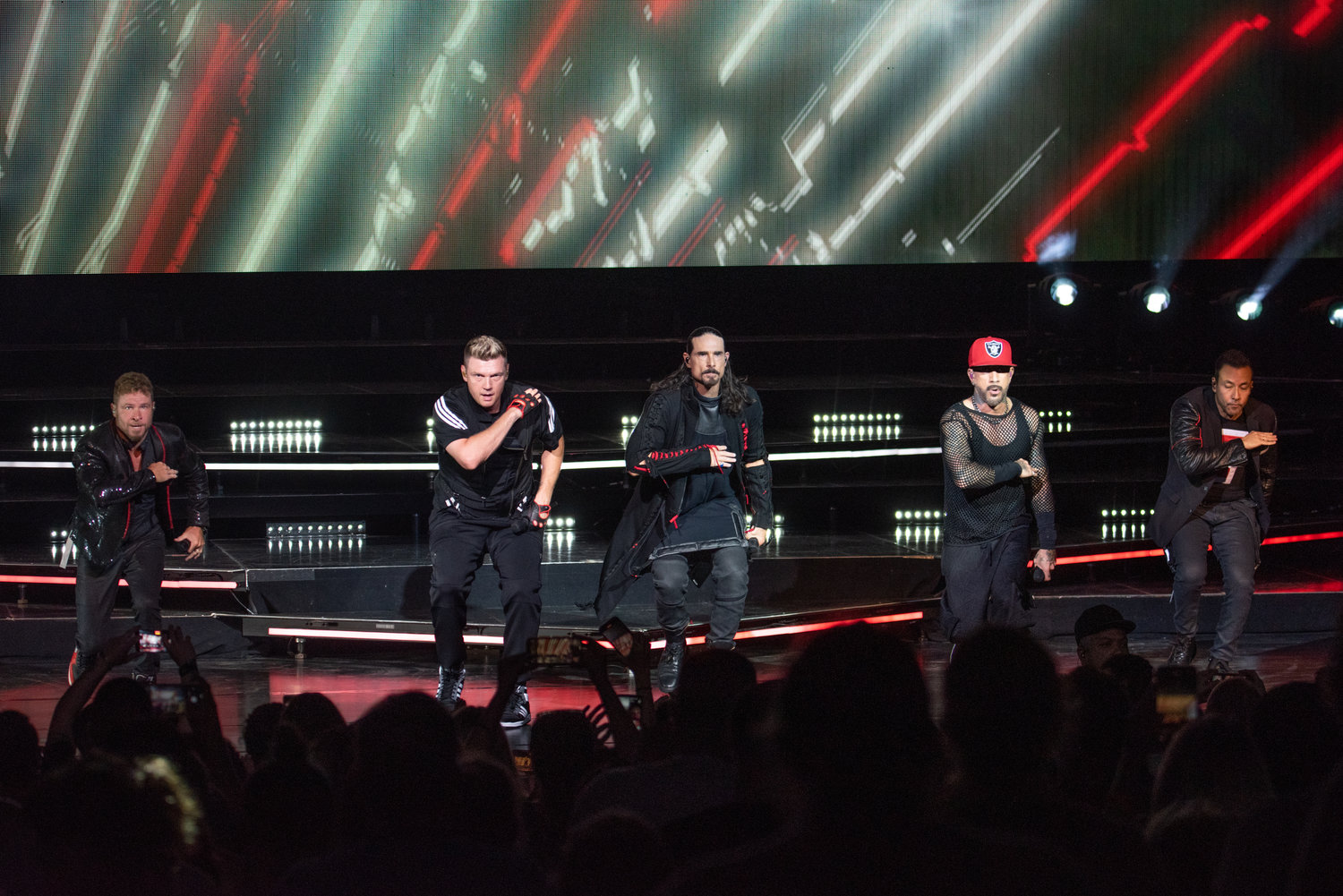 With choreography being a staple in their performances, the Backstreet Boys continue to include dance nearly thirty years into their careers.
Nyssa Calkin | Democrat 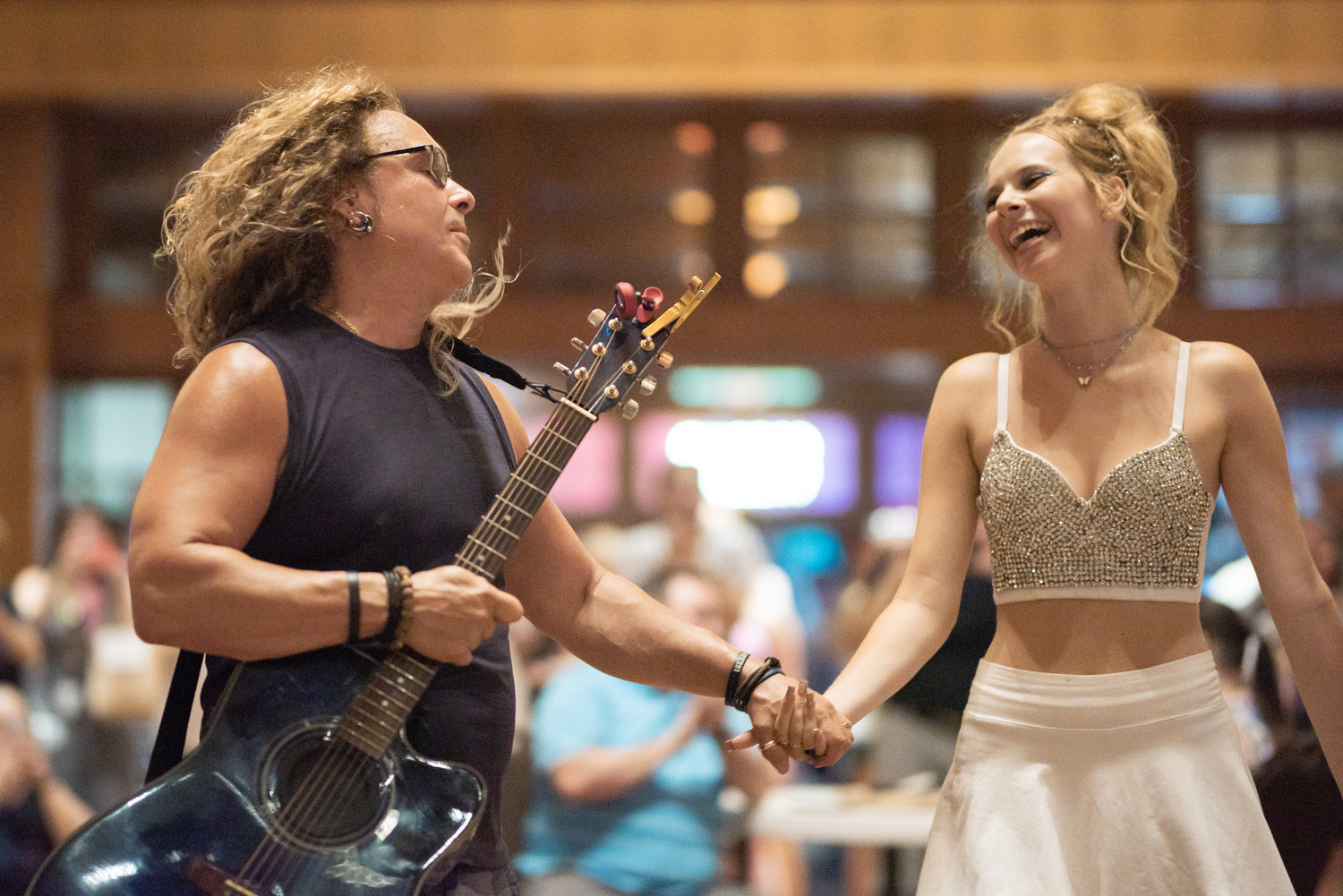 Tayla Rees (left) and Patrick James entertain in the event gallery as attendees wait for a storm to pass.
Nyssa Calkin | Democrat 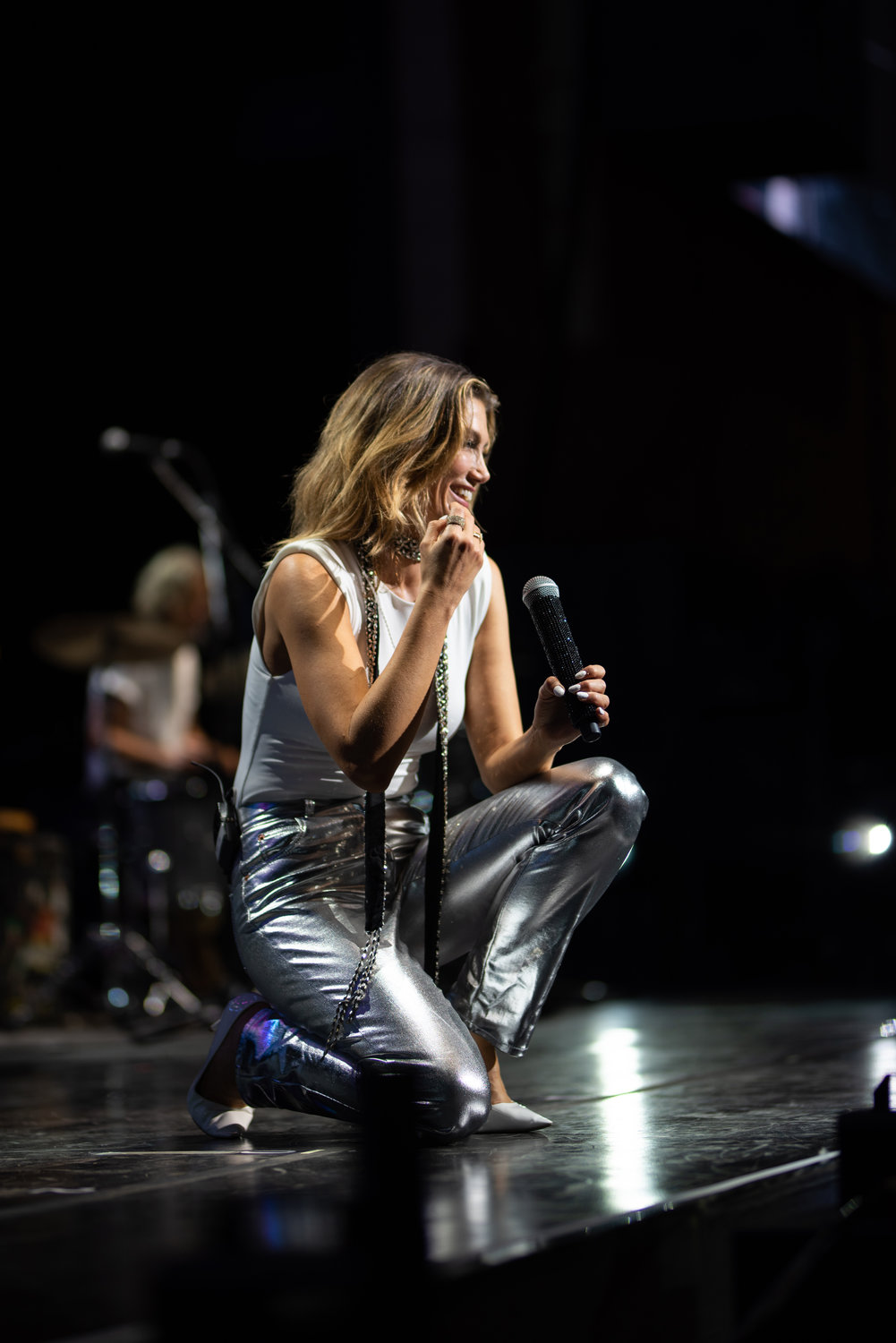 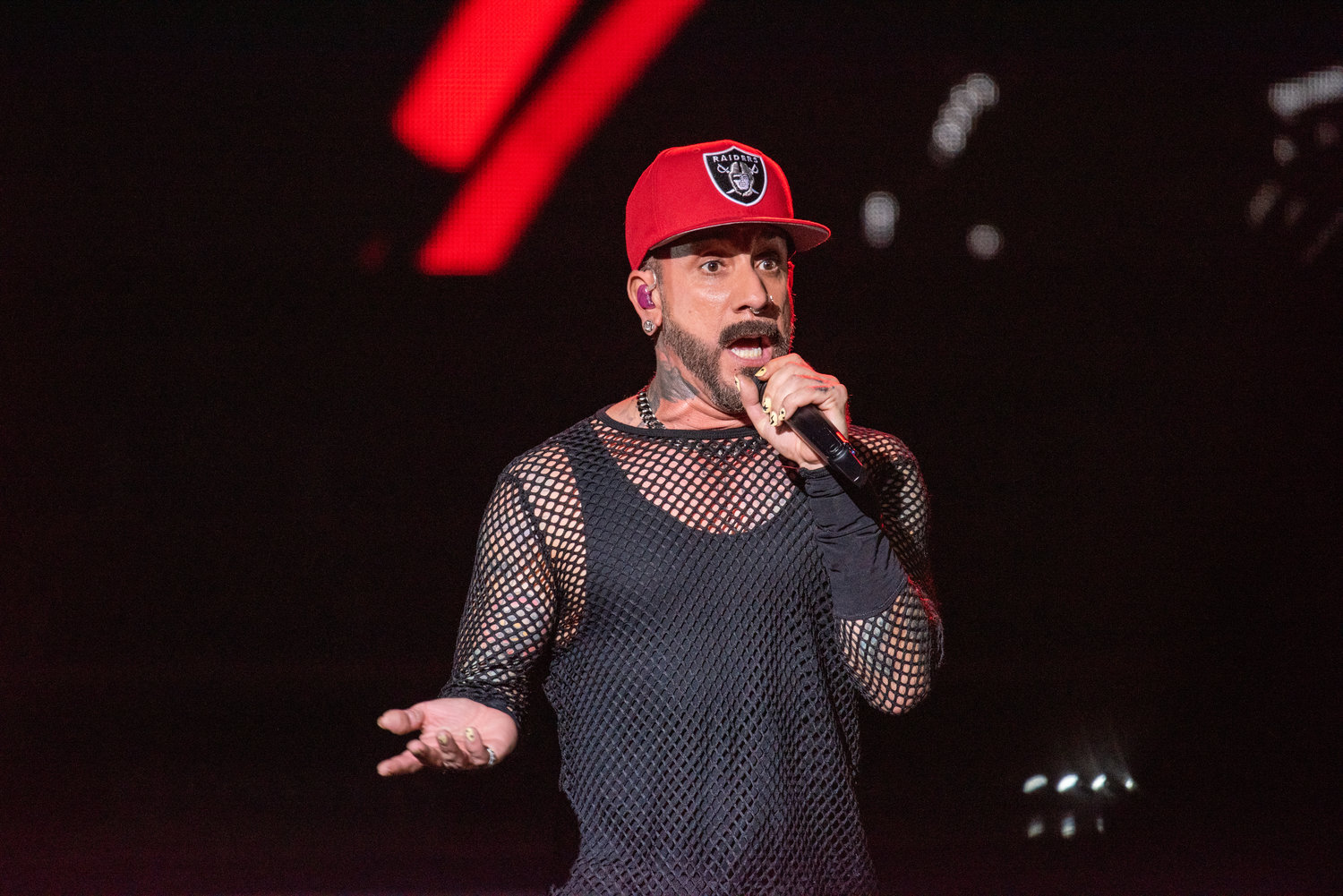 AJ McLean wasn’t shy with the crowd, conversing directly with attendees between songs and jumping from the stage to walk through his adoring fans.
Nyssa Calkin | Democrat 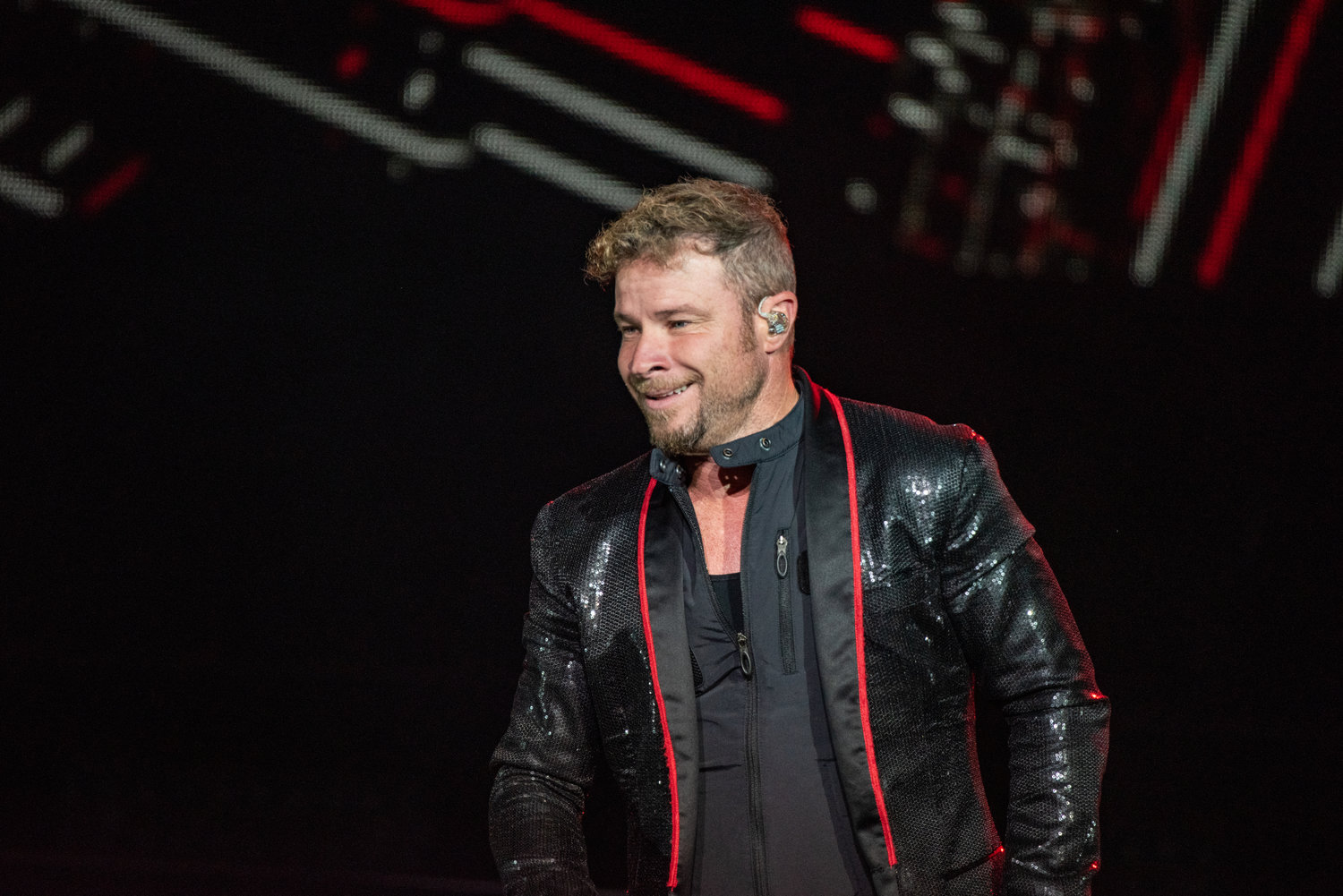 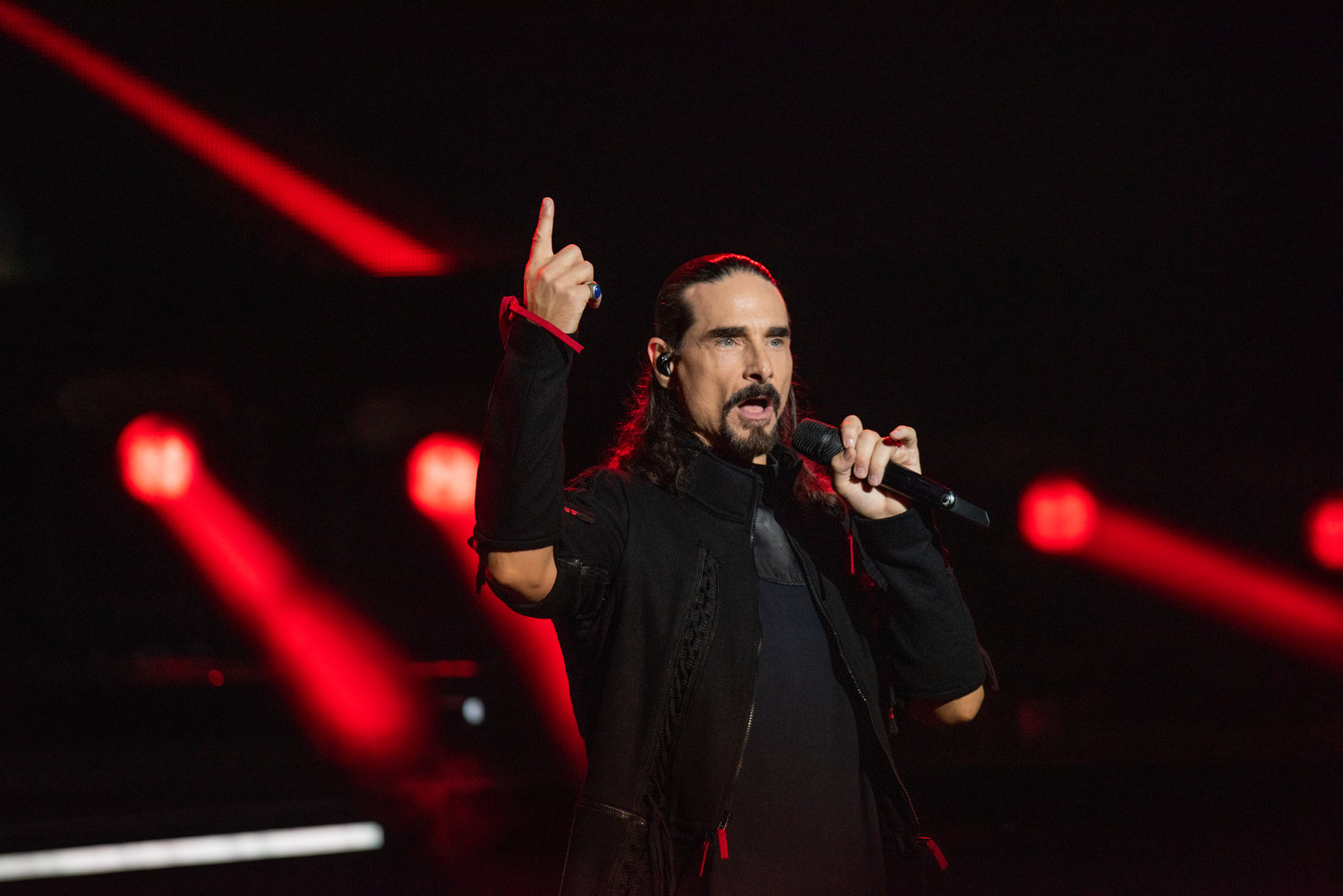 Rising to fame in the mid 1990s and with over 130 million records sold worldwide making them the highest selling boy band, the Backstreet Boys made a stop in Bethel for their DNA World Tour.

The night started with a delay as Bethel Woods Center for the Arts instructed all attendees, many of whom were just entering the gates, to take cover for their safety due to inclement weather. Spirits remained high, however, and those who sheltered within the museum were graced with an intimate acoustic performance by Tayla Rees and Patrick James in the event gallery while waiting out the storm. Those who braved the elements to attend were awarded for their patience and cooperation with an unforgettable show.

Australian singer and songwriter Delta Goodrem took to the stage with a mix of original pop-rock tunes and upbeat covers as the opening act. As Goodrem warmed the stage, the enthusiasm of the crowd could not be washed out by the rains as the amphitheater continued to fill before the Backstreet Boys came out to perform songs that launched their careers as well as those from their 2019 released album DNA.

The world wide tour will continue into 2023 with the last US concert scheduled in mid September and a Christmas album scheduled to be released in October.