David Eggleton takes over as AD for Manor and Roscoe

ROCKLAND – David Eggleton, a graduate of Roscoe Central School and former physical education teacher/Co-Athletic Director for Livingston Manor, is returning to the two districts in the Town of …

David Eggleton takes over as AD for Manor and Roscoe 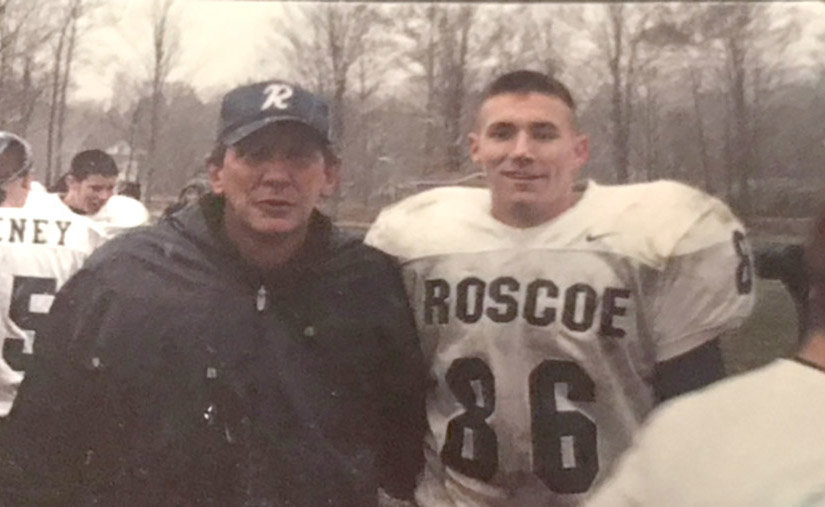 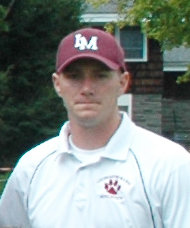 Eggleton began working at LMCS in 2009 after earning a Bachelors of Science in Education from SUNY Cortland in 2008 and a Masters in the same field from CUNY Lehman in 2009.

Eggleton took over as the Athletic Director of Sullivan West in 2020, after earning a Certificate of Advance Study in School Leadership in 2019, and kept that position until his recent departure.

With the return to Roscoe and Livingston Manor, Eggleton shared some of his short and long-term goals for the districts.

Adding in progressive athletic program levels in order for athletes to have proper skill development and adding a new electronic platform to support athletics are short-term goals.

Long term goals include sharing and providing districts with new athletic practices and use of technology to expand offerings within the athletics discipline. He also plans to create a core group of coaches that plan to have longevity in their programs and are focused on overall program development.

With the potential merger looming in the near future, Eggleton said his plans for both districts are, “to help offer more to the students and families in both communities. Our job is to support the students, student-athletes, and their families through their educational experience.”

Living in Jeffersonville with his family, Eggleton said, “We were both born and raised in Sullivan County and enjoy giving back to our communities.”

Dave explained why he chose this career path to see students have fun and be physically active. “Based upon my experiences in the past with athletics and the enjoyment it brought to me, I’m always excited to be around student-athletes and seeing their engagement.”